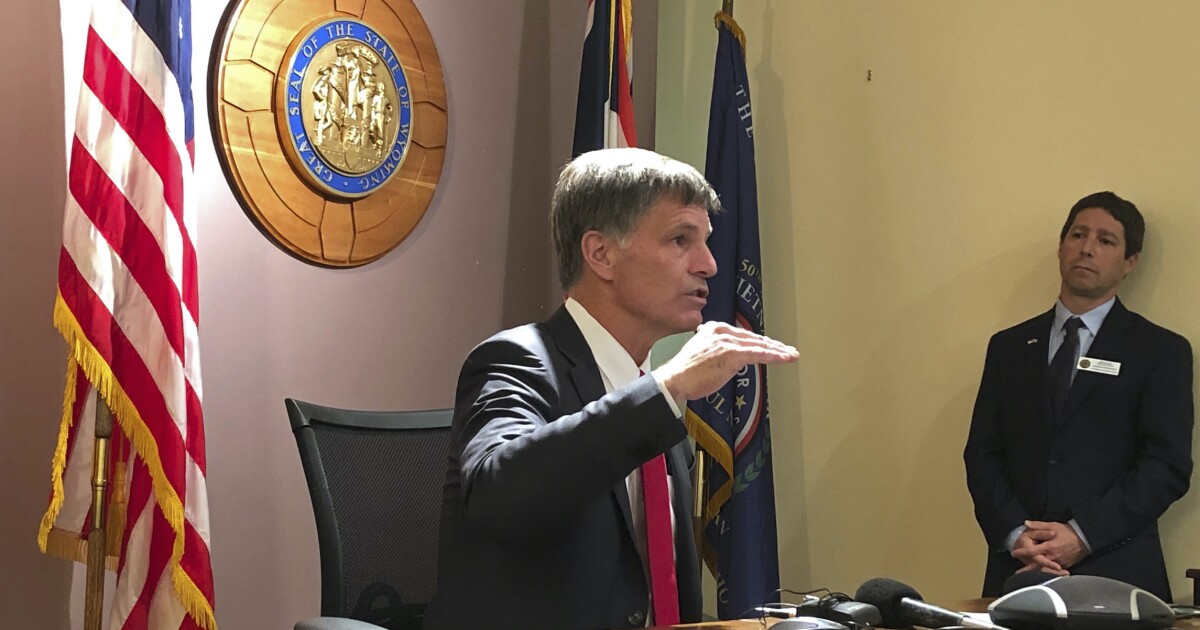 Wyoming is eliminating 324 states jobs and cutting its budget by $430 million in response to economic conditions caused by the COVID-19 pandemic and other factors.

Juliette Tennert, director of economic and public policy research at the Kem C. Gardner Policy Institute at the University of Utah and member of the Volcker Alliance Research Budget team, said the cuts are not out of place.

“Now, it’s an incredibly large cut that we’re looking at, but given the economic dynamics of the past year, it’s a large number, but it’s not something that’s surprising given those economic dynamics,” Tennert told The Center Square.

The University of Wyoming will be one of those affected by the cuts, according to William Glasgall, director of State and Local Initiatives at The Volcker Alliance, which produces State Budget Practice Report Cards on all states.

“That is a traditional method of balancing budgets around the country,” Glasgall told The Center Square. “State universities nationwide have suffered huge cuts.”

Some highway rest stops will also be closed because of these cuts, according to Glasgall, which happened all over the east coast during the last recession.

He also warns that state park entrance fees will increase, which could hurt lower income visitors, but is also a fairly standard way to deal with revenue shortfalls, he said.

“The budget does set our state back by eliminating valuable programs and services, and some of the impacts of the cuts we have had to make will be felt by those who are already struggling, but it is our constitutional duty to right-size our government based on revenues,” Gordon wrote in a budget letter.

Gordon also noted state government is at its smallest since the early 2000s, but Glasgall said whether or not that is true depends on how you define government. Glasgall said the state has roughly the same number of employees as in 2005, but the amount of money spent on employees is higher.