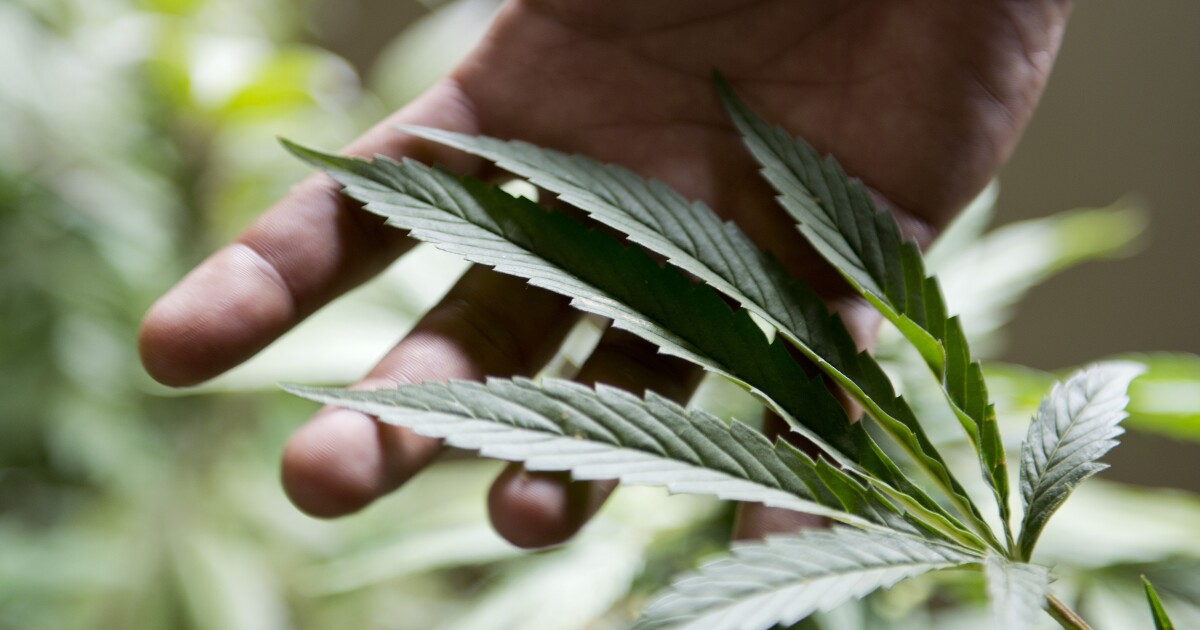 The Republican leader said there's not enough votes in the Wisconsin Senate to legalize marijuana.

“We don’t have 17 votes,” LeMahieu said during an online interview with WisPolitics.

But it’s not that Republicans in the Senate want everyone to “Just Say No.”

LeMahieu said he doesn’t support legal, recreational marijuana because businesses across the state are already having enough problems finding workers.

“My district is heavily manufacturing, they’re concerned [legal marijuana] may cause them more problems with people who are high on the job,” LeMahieu added. “In certain parts of the state businesses are having a hard time even finding people to show up and work.”

He said police chiefs and sheriffs across the state worry about what will happen if marijuana is more available in the state.

Gov. Evers has proposed legalizing marijuana as a way to boost revenue. LeMahieu remains skeptical, however.

LeMahieu has fewer problems with that idea. But, said the federal government and the Federal Drug Administration would have to approve medical marijuana first.

“If the federal government delists it and it goes through FDA testing, then it should be treated like any other drug,” LeMahieu said. “I have no problem with it, as long as a doctor is prescribing it. But I think that discussion needs to happen at the federal level, and not have some rogue state doing it without actual science behind it.”