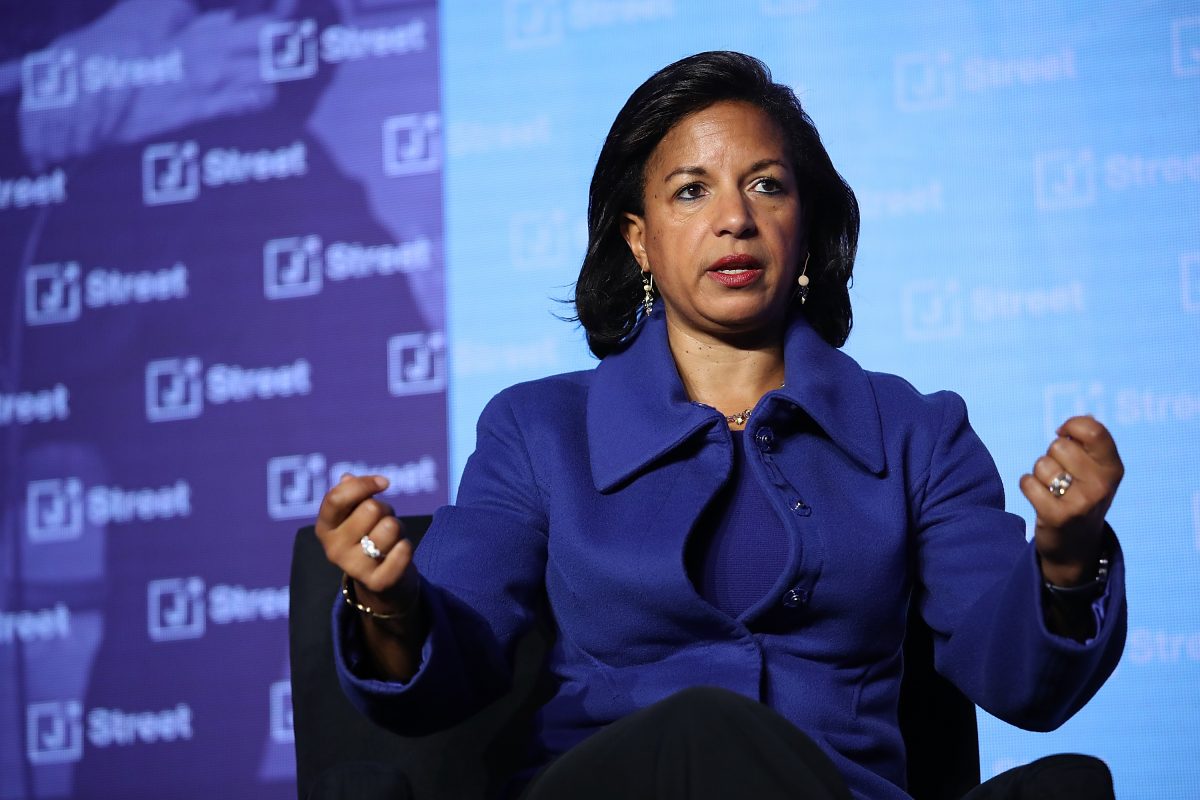 Head of Biden’s Domestic Policy Council, Susan Rice, said the White House has suspended its plans to create a national police oversight commission and will instead put its energy into getting police reform legislation passed.

“Based on close, respectful consultation with partners in the civil rights community, the administration made the considered judgment that a police commission, at this time, would not be the most effective way to deliver on our top priority in this area, which is to sign the George Floyd Justice in Policing Act into law,” Rice said in a statement to Politico.

During a town hall meeting in Pennsylvania last November, then-President-elect Joe Biden declared that he would form a police oversight commission in his effort to reform policing.

“Looking ahead, in the first 100 days of my presidency, I have committed to creating a national police oversight commission,” he said in the Pennsylvania city before being inaugurated. “We need each and every police department in the country to undertake a comprehensive review of their hiring, their training, and their de-escalation practices. And the federal government should give them the tools and resources they need to implement reforms.”

Rice was tapped by Biden to run the domestic policy council, an under-the-radar but influential group that has the power to sway the administration’s direction in immigration, healthcare, and racial justice. Rice was President Barack Obama’s national security adviser and UN ambassador.

Rice’s group will push for passage of the George Floyd Justice in Policing Act, with Rice saying the White House “is working with Congress to swiftly enact meaningful police reform that brings profound, urgently needed change.”

The Democrat-controlled House passed the George Floyd Justice in Policing Act on March 3, a reform bill that among other things would ban chokeholds and amend the qualified immunity rule for law enforcement officers, making it easier for citizens to pursue claims of police misconduct.

The bill was passed 220-212 votes mainly along party lines, nine months after Floyd was killed by Minneapolis police officers last May.

The 116th Congress also passed a police reform bill but it stalled in the GOP-controlled Senate with Republicans opposing some of the reforms in the bill including the altering of qualified immunity protections for police officers.

With the Senate currently tied, Senate Majority Leader Chuck Schumer (D-N.Y.) has vowed to push the Democrats’ legislative agenda forward with or without Republican support.

“And we’ll give them a chance, we’ll put things on the floor, because there are a number of my colleagues who say let’s give them a chance. But if they vote no like they did on the ARP (American Rescue Plan), we cannot let that stop us,” said Schumer during an interview with late-night show host Steve Colbert in March. “Our caucus is going to come together and figure out the best way to get change, but failure is not an option, change we must.”

Colbert also asked Schumer if he would do away with the Senate filibuster to pass Democrat legislation, even with Senate minority leader Mitch McConnell (R-Ky.) threatening to cause massive slowdowns to the legislative process if they get rid of the filibuster, which requires 60 votes to pass legislation.

“We’re going to go forward because we know the American people demand, need, want bold change, and we’re going to do it. Mitch McConnell can do all the threatening and blustering he wants, it’s not going to stop us,” said Schumer.