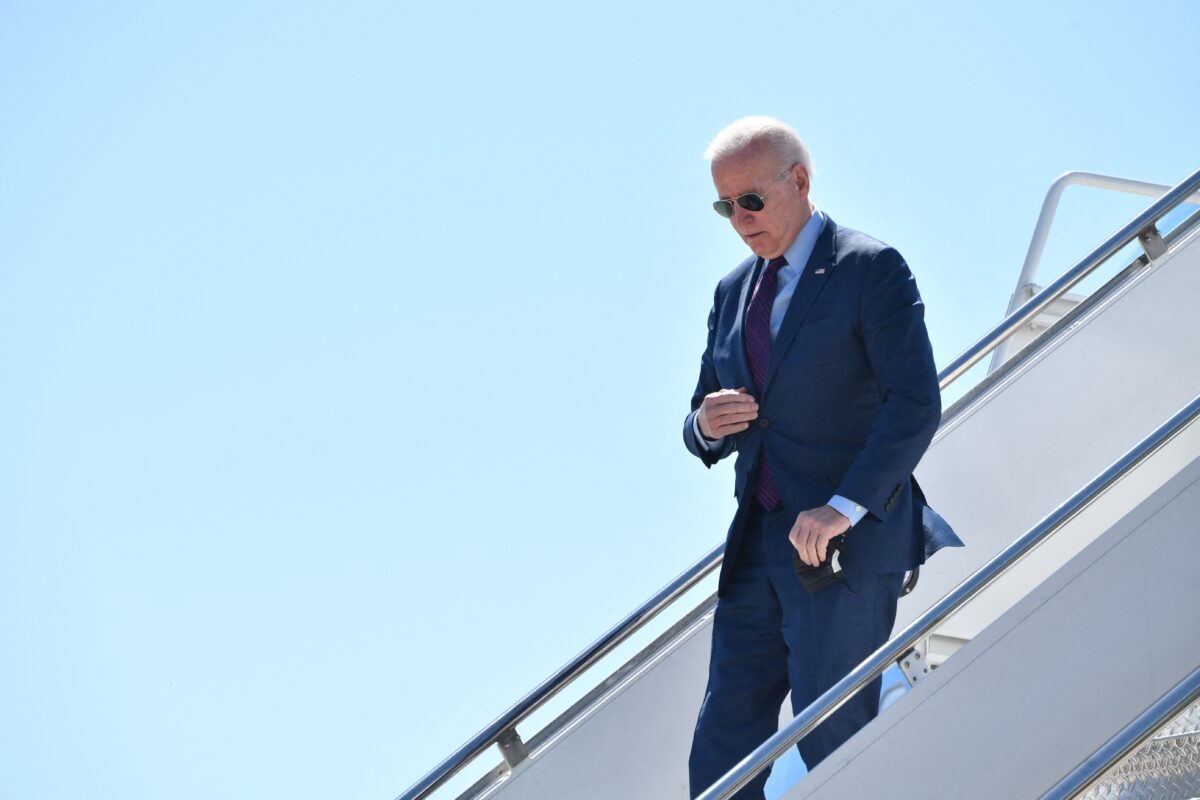 The White House on Tuesday came out in support of legislation that would establish a national commission to investigate the Jan. 6 breach of the U.S. Capitol.

President Joe Biden’s administration referred in a statement to the House Rules Committee, which held a meeting on the bill, to the breach as “an unprecedented assault on our democracy, an effort to undo the will of the American people and threaten the peaceful transition of power.”

“While the Federal Government has already begun taking action to improve the safety and security of the U.S. Capitol, the Administration supports the proposed bipartisan, independent National Commission to study and investigate the facts and circumstances surrounding the January 6, 2021 attack on the Capitol,” the administration added.

“The Nation deserves such a full and fair accounting to prevent future violence and strengthen the security and resilience of our democratic institutions.”

Reps. Bennie Thompson (D-Miss.) and John Katko (R-N.Y.) introduced the bill, which would establish a commission to investigate and report “upon the facts and causes” relating to Jan. 6, which authors referred to as “the domestic terrorist attack on the Capitol.”

The commission would report to Biden and Congress its findings and recommendations for corrective measures.

Lawmakers are divided on whether such a commission is needed.

Rep. Tom Cole (R-Okla.), the top Republican on the House Rules panel, told the meeting that he had “serious concerns” about the legislation.

Cole said he was worried about the commission’s scope and the fact that there are already investigations into the Jan. attack going on.

“I am concerned that adding another investigation from a commission such as this will only muddy the waters and make both due process and justice harder to reach,” he said.

Rules Chairman James McGovern (D-Mass.) said that the commission should focus solely on what happened on Jan. 6 “and not on other unrelated witch hunts that some of my Republican colleagues have called for.”

The House is scheduled to vote Wednesday on the bill that would create a commission, H.R. 3233, and another bill, H.R. 3237, which would provide $1.9 billion for Capitol security. The panel reported both bills to the full House by a vote of 9-4, which a handful of Republicans dissenting.

House GOP Leader Kevin McCarthy (R-Calif.) said he does not support the commission, which he said “ignores the political violence that has struck American cities, a Republican Congressional baseball practice, and, most recently, the deadly attack on Capitol Police on April 2, 2021.”

Democrats wondered at Republican opposition, accusing Republicans of refusing to accept a compromise.

Senate Minority Leader Mitch McConnell (R-Ky.), in a briefing on Capitol Hill, expressed concern that the commission was not properly balanced.

“We are undecided about the way forward at this point. We want to read the fine print and if the Majority Leader puts it on the floor, we’ll react accordingly,” he said after the Senate Republican leadership met and discussed the legislation.

Sen. Chuck Schumer (D-N.Y.), the body’s majority leader, said he would see how the House vote went but promised to bring the legislation to the floor of the Senate for a vote.