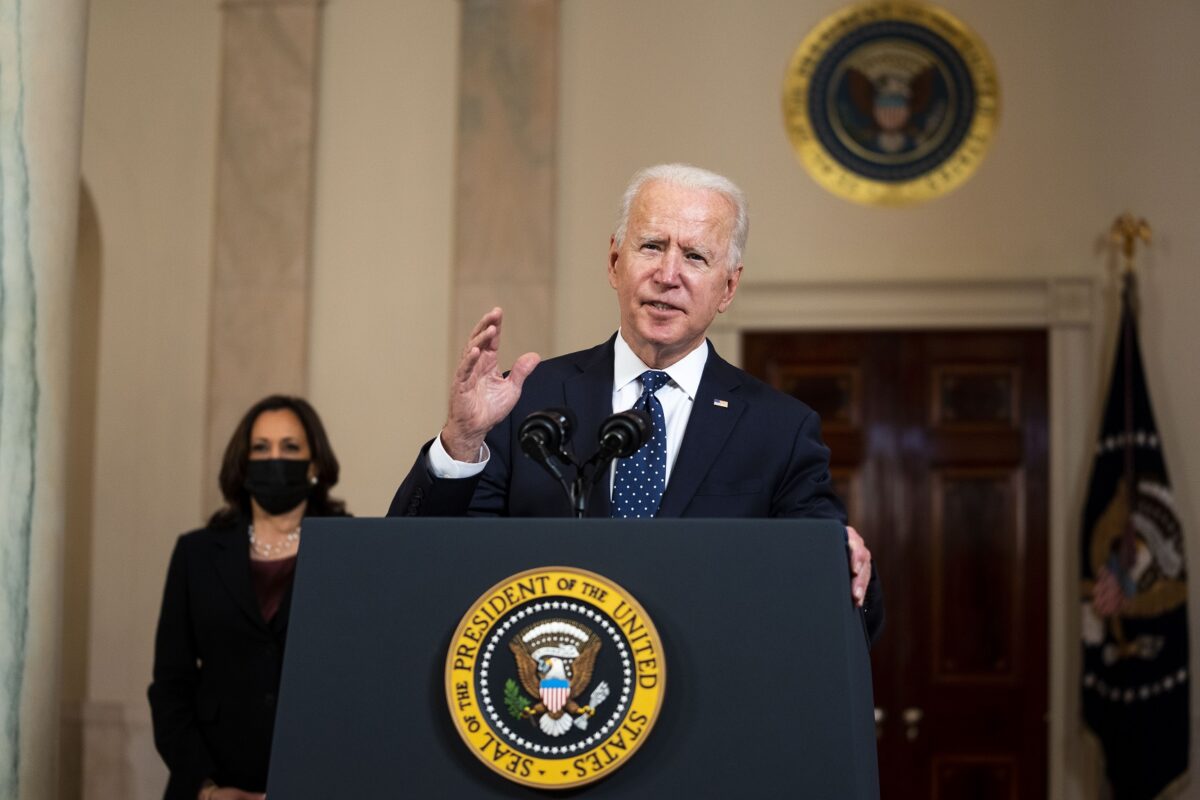 The Washington Post announced that it would stop using its presidential fact-checking database after 100 days of President Joe Biden’s administration.

“Here’s the Biden database—which we do not plan to extend beyond 100 days,” Washington Post fact-check editor and writer Glenn Kessler wrote on Twitter. “I have learned my lesson.”

In elaborating on the “lesson” he “leaned,” Kessler said, “Who knows what the next four years will bring. We have fact-checked Biden rigorously and will continue to do so.” He then claimed that former President Donald Trump made a significant number of false claims during his administration.

Kessler then said that the Post will “keep doing fact checks” but won’t use a database to contain them.

He then noted that Biden has made fewer public appearances and has held fewer press conferences than his predecessor. Biden also spends less time using social media and namely, Twitter, which was Trump’s favored social media platform before he was banned earlier this year.

“The Biden presidency is over. Rest easy,” media critic Stephen L. Miller wrote sarcastically in response. “What an incredible 100 days of presidency.”

“Tim Scott often talks about his grandfather and cotton. There’s more to that tale,” he wrote last week in what some described as a “hit piece.” It came as Scott was named to deliver the GOP’s response to Biden’s first address to the Joint Session of Congress Wednesday.

“Scott’s ‘cotton to Congress’ line is missing some nuance, but we are not going to rate his statements,” Kessler declared.

“Scott tells a tidy story packaged for political consumption, but a close look shows how some of his family’s early and improbable success gets flattened and written out of his biography,” he continued. “Against heavy odds, Scott’s ancestors amassed relatively large areas of farmland, a mark of distinction in the Black community at the time. Scott, moreover, does not mention that his grandfather worked on his father’s farm—a farm that was expanded through land acquisitions even during the Great Depression, when many other Black farmers were forced out of business.”

Former North Carolina Gov. Nikki Haley wrote: “What WaPo did to @SenatorTimScott is shameful. When minorities refuse to be victims, disagree with liberal talking points, and think for ourselves, the media shames us and questions our credibility. It’s why we must fight harder for conservative values that lift us all up.”