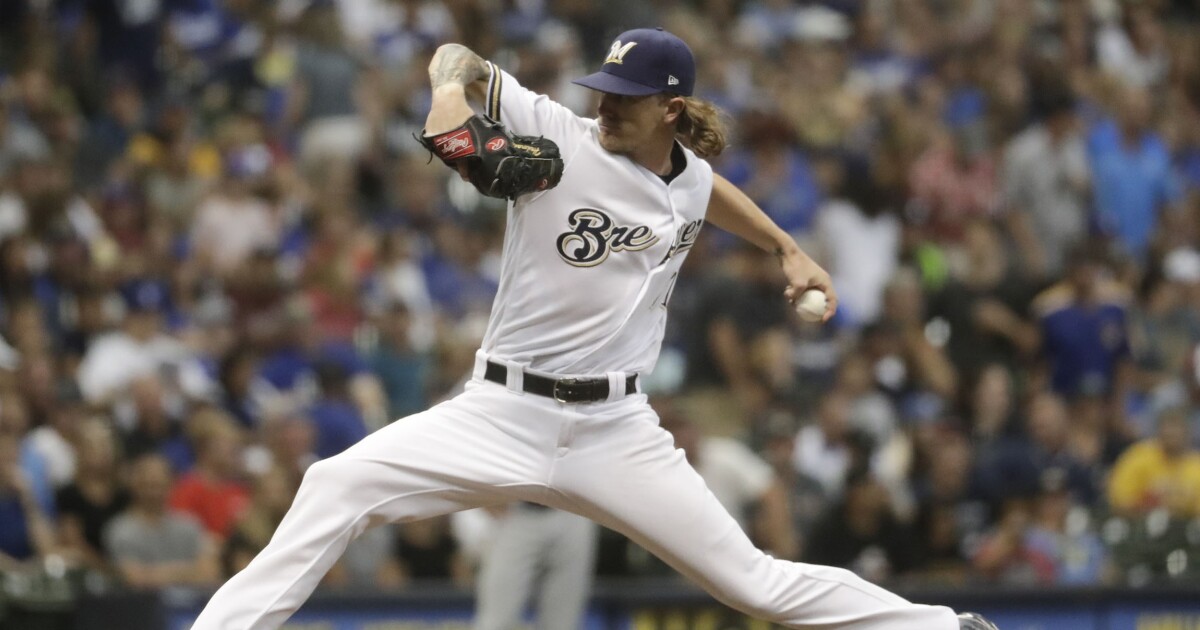 One month into having fans back in the stands, and there haven’t been any large outbreaks of the coronavirus at the Brewers' ballpark.

“Not only has there not been a super-spreader event from games here at American Family Field, there are 30 other ballparks operating around the country … and we’re seeing positivity rates and hospitalization rates decline,” Brewers’ President of Business Operations Rick Schlesinger told The Center Square Tuesday.

American Family Field has been open for 16 home games so far this season. Schlesinger says they sold every single one of the 11,000 tickets available for each. The Brewers and the city of Milwaukee reached a deal back in March to cap their crowds at 25% of capacity. Schlesinger is now looking to increase that.

“My goal is to get to full capacity. I have not let sight of that goal. To me, it’s just a question of when we can get there,” Schlesinger said. “ I am firmly convinced that we can have a full house here, and do it responsibly and safely, and not have any issues.”

Schlesinger said he’d like Milwaukee to join California and fully reopen by June 15th. If not, he said the Fourth of July is another popular full attendance reopening date.

Schlesinger speaks with Milwaukee’s health commissioner, Kirsten Johnson on a weekly basis, and says he tracks Wisconsin’s coronavirus numbers on a daily basis.

There is no goal, however, either from Major League Baseball, the city of Milwaukee, or the Brewers when it comes to coronavirus positivity rates or hospitalizations. Schlesinger said all of those numbers are heading in the right direction. He said it’s difficult when different people look at the same numbers and come away with different interpretations.

“You’ve got different jurisdictions, and different city and county officials weighing-in. I think they are all motivated to do the right thing,” Schlesinger said. “But one of the frustrations is that there are a lot of different data points.”

As for fans, Schlesinger says he’s heard from plenty of fans who want to get back “to normalcy and tradition.”

“We have a lot more people who want to come than we have tickets to sell,” Schlesinger explained. “Wisconsintes, we’re social people, we are outdoorsy people,we’re Brewers fans. That suggests we could get a lot of people.”

Schlesinger did add that all the traditions won’t back at the ballpark until everyone can tailgate and the beerman is back in the stands.