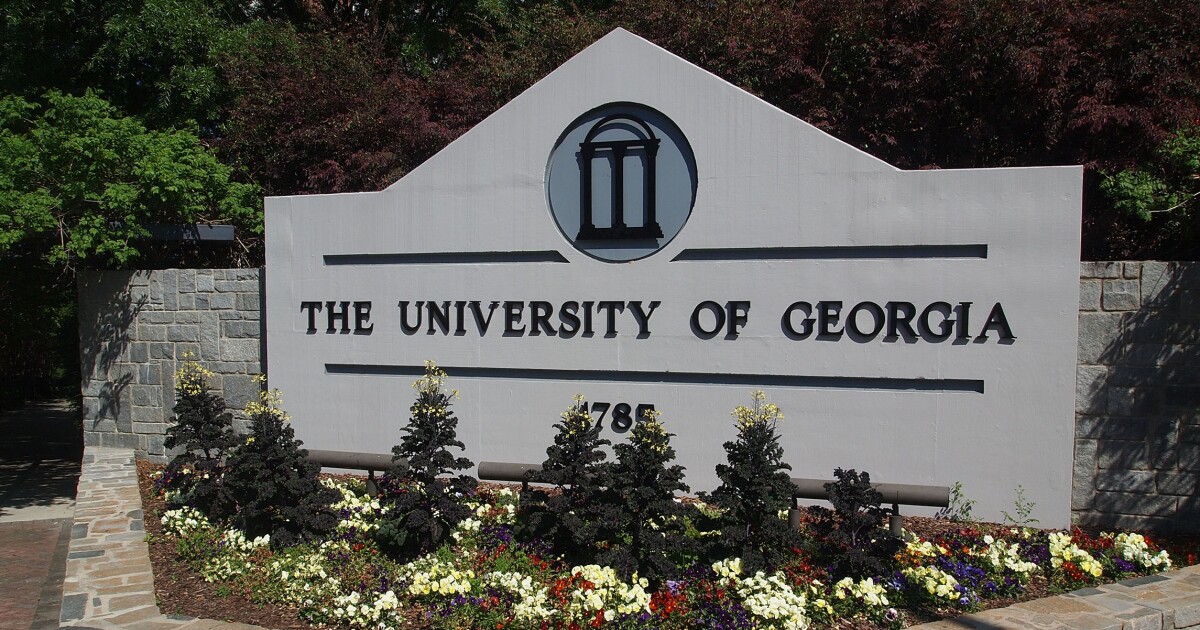 Students at Georgia’s public universities and colleges will pay the same amount in tuition and fees during the next academic year.

The Board of Regents of the University System of Georgia (USG) voted this month to freeze the rates for the second consecutive year. It is the fourth time in six years the USG board has not raised tuition rates.

“USG over the past several years has remained committed to making public higher education as affordable as possible for students and their families, while maintaining results that rank our campuses among some of the best in the nation,” USG Chancellor Steve Wrigley said. “We are grateful for the support of the board and state leaders toward this priority, and recognize students’ hard work, especially over the past year, to maintain success toward graduating and entering Georgia’s workforce with college degrees.”

Officials said USG has kept tuition increases since 2016 at its 26 institutions to an average of 0.75% annually, which is below the rate of inflation. The system now has the third-lowest median in-state tuition and fees for undergraduates at four-year institutions among the 16 states that make up the Southern Regional Education Board (SREB), officials said.