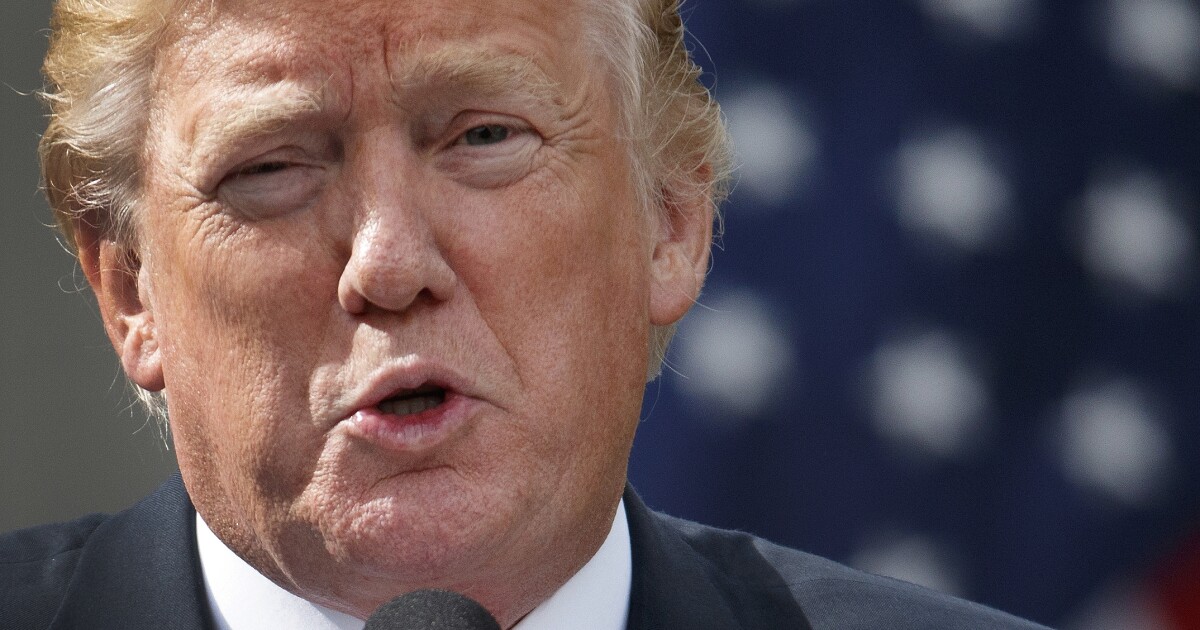 Trump said it was “great news for the Republican Party” that Murkowski has considered not seeking reelection and that challengers have emerged for Cheney's seat in Congress. He further added that he will be making “an endorsement soon.”

“Great news for the Republican Party!” the former president wrote in a tweemail. “Senator Lisa Murkowski said she is ‘still weighing whether she will run again' for the Senate in Alaska. In other words, there is a chance that she won’t run! Wouldn’t that be great? And so many people are looking to run against Crazy Liz Cheney—but we only want one. She is so far down in Wyoming polls that the only way she can win is numerous candidates running against her and splitting the vote. Hopefully, that won’t happen. I’ll make an Endorsement soon!”

Murkowski told reporters on Tuesday that she is considering whether or not she will enter her bid for a fourth term representing Alaska. Her final decision will emerge “when I make it,” she added.

Trump's statement follows Cheney's Wednesday comment that she will not support him if he becomes the 2024 Republican presidential nominee.

“I would not,” the third-ranking Republican in the House said when asked whether she'd back Trump.

Cheney, alongside nine other GOP representatives, voted to impeach the former president after he was charged with inciting the Jan. 6 insurrection that led to hundreds of arrests, damage at the Capitol, and a monthslong lockdown. Murkowski, joined by six other Republican senators, voted to convict Trump of the offense.

Trump was eventually acquitted on all charges, but those voting against the majority of the Republican Party have quickly become a thorn in the former president's side as he becomes more vocal while he resides at his Palm Beach, Florida, luxury resort, Mar-a-Lago. Trump was previously impeached on two Ukraine-related charges in 2019 before he was acquitted in the GOP-led Senate.

Cheney doubled down on her criticism of Trump and said he engaged in the “gravest violation of an oath of office.”

“I’ve been very clear about my views of what happened on Jan. 6, about my views of the president’s culpability,” she told Fox News‘s Neil Cavuto. “I obviously voted to impeach him. I think that it was the gravest violation of an oath of office by any president in American history, and I’m gonna continue to make sure people understand that.”

Both Murkowski and Cheney have faced censures from their hometown GOP cohorts. Cheney, however, was able to muster $1.5 million in fundraising for the first quarter of 2021, a record for the ranking Republican.

The Wyoming at-large representative also survived a referendum from the House GOP caucus on whether she should retain her leadership role. The Feb. 3 vote was 145-61 in Cheney's favor.