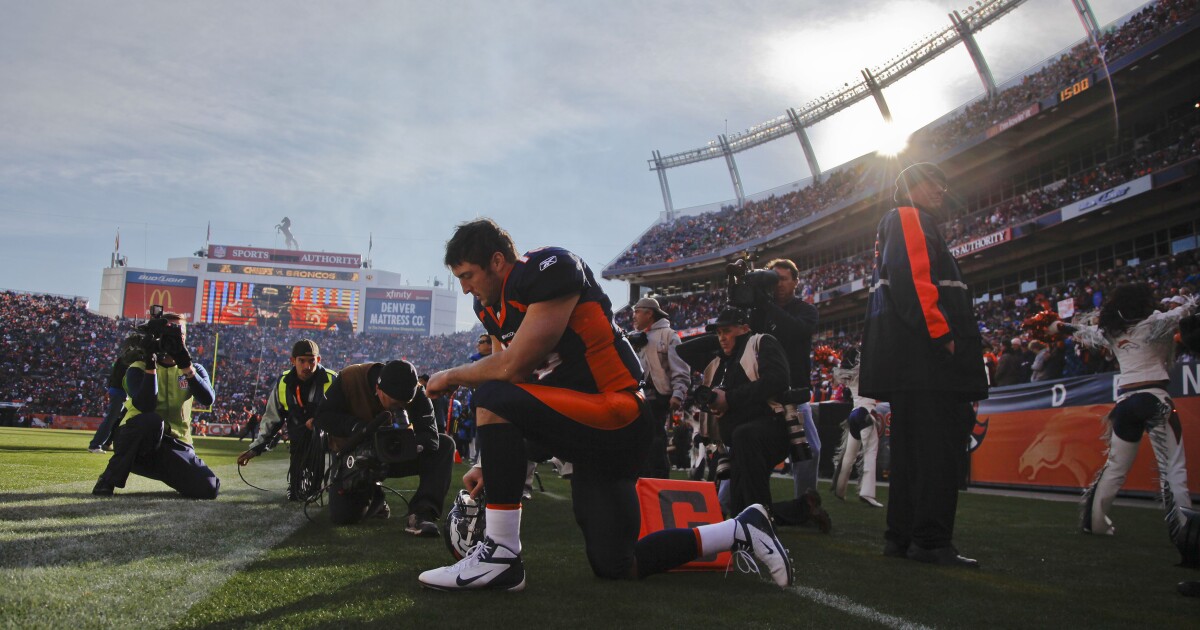 A legislative bill named after sports star Tim Tebow has passed the Texas Senate, getting the state one step closer to allowing home-school students to compete in public school sports leagues and activities.

The “Tim Tebow” bill cleared the Senate chamber 16-14 and now heads to the House, where it can be approved or amended before its final passage.

Proponents of the bill pointed to successful efforts by other states, 36 of which have adopted their own versions of the “Tim Tebow” bill.

“This is working so well in 36 other states. I look forward to Texas being one,” Paxton added.

Despite these success stories, critics of the bill claim some public school athletes will attempt to use the new bill to garner unfair advantages.

Republican Sen. Lois Kolkhorst said athletes could drop out of the fixed schedule of the public school system for a home-school schedule more uniquely designed around their athletic growth.

“If I didn’t have to be in school, and I could be taking my lessons with my pro in the morning and then do my classes whenever I want to do them, and I get to play for the school, there could potentially be some incentive for me to drop out of school and just be a home-schooler because I can be better at my sport if I spend more hours playing it,” Kolkhorst said.

“I am worried we may be opening a huge can of worms,” Democratic Sen. Jose Menendez added.

Democratic Sen. Eddie Lucio Jr. said he is cautiously optimistic about the bill.

“As always, someone’s thinking of how to beat it, how to beat the system. I want all of us to keep an eye on how this develops and how it works out,” he said.

A previous attempt to pass the bill cleared the Texas Senate but did not clear the Texas House of Representatives.

Tebow’s name has been used for similar legislative efforts across the country as he achieved success as a home-schooled athlete who was given the opportunity to compete.

Tebow was home-schooled in Florida and wanted to compete with public school students at a time when students were not allowed to do so.

The Florida Legislature passed a bill in 1996, which gave him the opportunity to do just that.

Tebow played for a Christian academy before joining a public high school, where he ultimately led his team to win a state championship.

The success garnered Tebow national acclaim, and he earned a scholarship to the University of Florida — leading it to two national championships. Years later, he was drafted in the first round by the Denver Broncos.