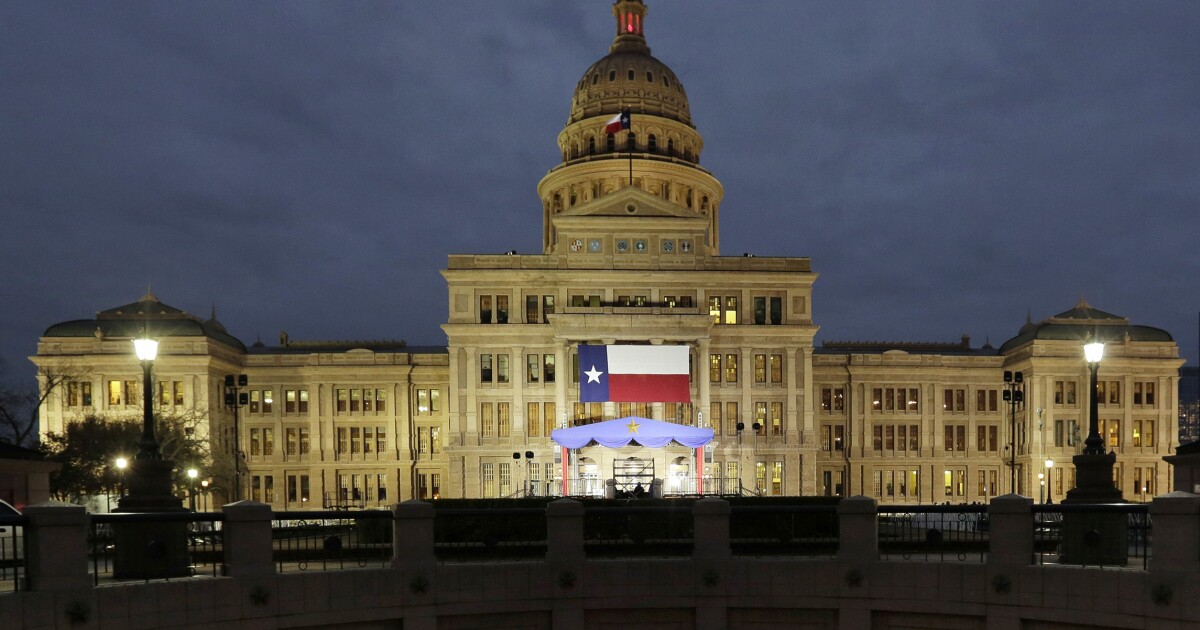 Texas Republicans are advancing legislation to increase taxes at a time when the state is reporting a $725 million budget surplus and is slated to receive $17 billion in federal pandemic relief funding.

House Bill 2889 would increase taxes on Texans who purchase travel services through websites like Expedia or Hotwire. It also would have a “negative downstream effect on restaurants, trucking, retail shopping, and more,” according to the tax reform advocacy group Americans for Tax Reform.

Filed by state Reps. Morgan Meyer, R–Dallas, and Dustin Burrows, R–Lubbock, the bill would expand the hotel occupancy tax to include non-hotel and other travel services not currently taxed, including cleaning services and telecommunications.

According to a fiscal note attached to the bill, the proposed 6% surcharge would raise an additional $30 million in tax revenue in fiscal 2022 and $37 million in fiscal 2023.

The bill is supported by the Texas Hotel and Lodging Association, which hired lobbyist Mike Toomey, a primary architect of Gov. Greg Abbott’s COVID-19 restrictions. Abbott was criticized for hiring Toomey as a potential conflict of interest when the lobbyist took a leave of absence from Texas Lobby Group to serve as the chief operations officer of Abbott's Strike Force to Open Texas.

The bill has the support of the chairman of the House Ways and Means committee, Rep. Kevin Brady, R-The Woodlands.

The bill will increase travel costs for Texans at a time when gas prices are expected to skyrocket this summer, critics note. It will also hurt the hospitality industry that was hit hard by Abbott’s shutdown orders last year by adding a new tax and compliance burdens, ATR argues.

More Texans have lost jobs in the hospitality industry than any other, according to an analysis published by the Private Enterprise Research Center at Texas A&M University.

Prior to the statewide shutdown last year, 1 in 10 Texas jobs were created by the roughly $169.8 billion travel industry.

Americans for Tax Reform argues the bill is “a tax on tourism.” The good news, ATR notes, is that more than 40 state legislators have signed the Taxpayer Protection Pledge, promising their constituents that they will oppose all tax hikes proposed by state lawmakers.

The bad news, ATR argues, is that some of the very Republicans who signed the pledge are now considering breaking their commitment “just to support an unjustifiable tax hike that picks on the industries most hurt by the pandemic.”

ATR is urging Texas taxpayers to call their legislators to oppose “the tourism tax hike trap.”