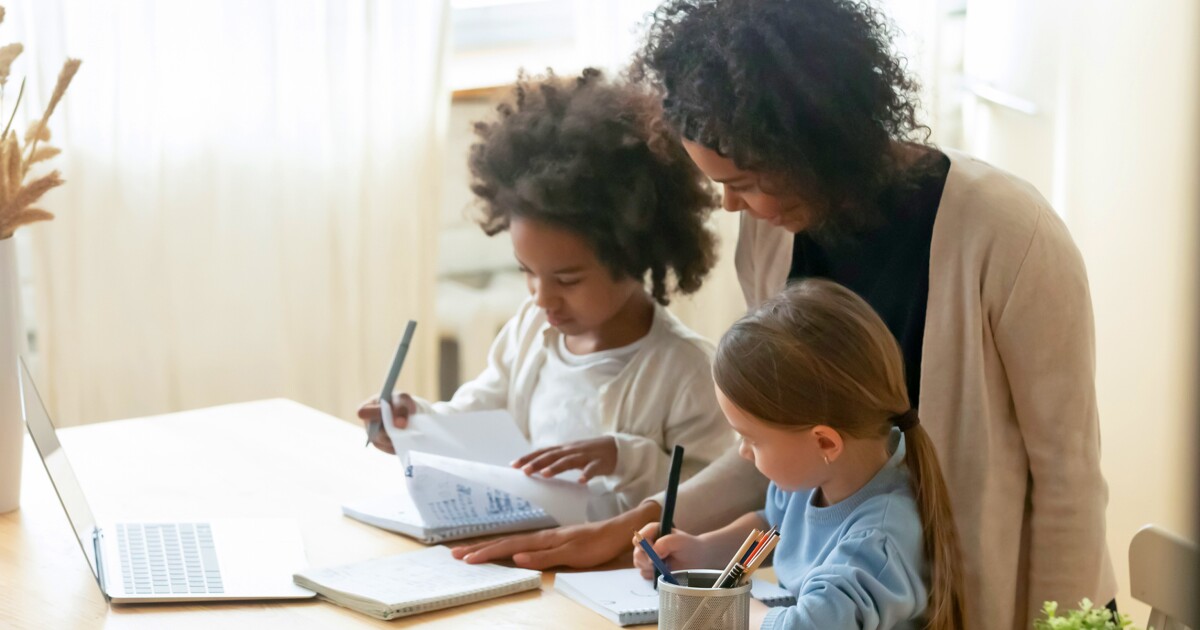 The number of Texas families pulling their children out of public schools and pursuing home-schooling in one week this month is five times greater than the same time period last year, the Texas Homeschool Coalition reports.

“We are literally inundated with calls and emails from thousands upon thousands of families asking how they can begin homeschooling this fall,” Tim Lambert, president of the Texas Home School Coalition, said in a statement.

“In the fall of 2020, the number of homeschooling families in Texas had nearly tripled from 4.5 percent in the spring to 12.3 percent by October, according to the U.S. Census Bureau ,” the coalition reports. A conservative estimate put the number of students being home-schooled in Texas in 2020 at roughly 750,000, a state record.

Last year, the coalition saw a 400% increase in requests from parents to help them process withdrawal requests from public schools. Prior to the state shutdown, between 22,000 and 25,000 Texas students had already been withdrawn from the public school system.

But then as children returned to school through virtual learning and parents observed what they were being taught or not being taught and increased failing grades were being reported, more parents withdrew their children from public schools. The coalition then published an online map reporting data related to the withdrawal of children from public schools in grades 7 through 12 based on Texas Education Agency data, which includes only those grade levels.

The weekly call and email volume the coalition received last week set a new record, with more than five times more parents contacting them then during the same week last year, Lambert says. The call volume exploded after school districts imposed mask mandates and other restrictions, defying Gov. Greg Abbott’s order preventing them from doing so.

Many parents hoping to have their children return to school in person with fewer restrictions than last year said they don’t want to have anything to do with school districts’ retaliatory policies for noncompliance or ongoing school district mandates.

According to a survey last year by RealClear Opinion Research, 40% of registered voters polled said they were more likely to home-school after their state’s respective lockdowns ended, meaning in the Fall 2021 term.

John Schilling, president of the American Federation of Children, said at the time, “Every single family with kids in school has been incredibly disrupted by the lockdowns. With 55 million students no longer in their normal educational setting, families are clearly considering new options and many are seeing the benefits of homeschooling and virtual schooling.

“Policymakers owe it to the taxpayers who are footing the $800 billion K-12 education bill to maximize their investment by ensuring every child has access to a quality education and outcomes are improved across the board.”