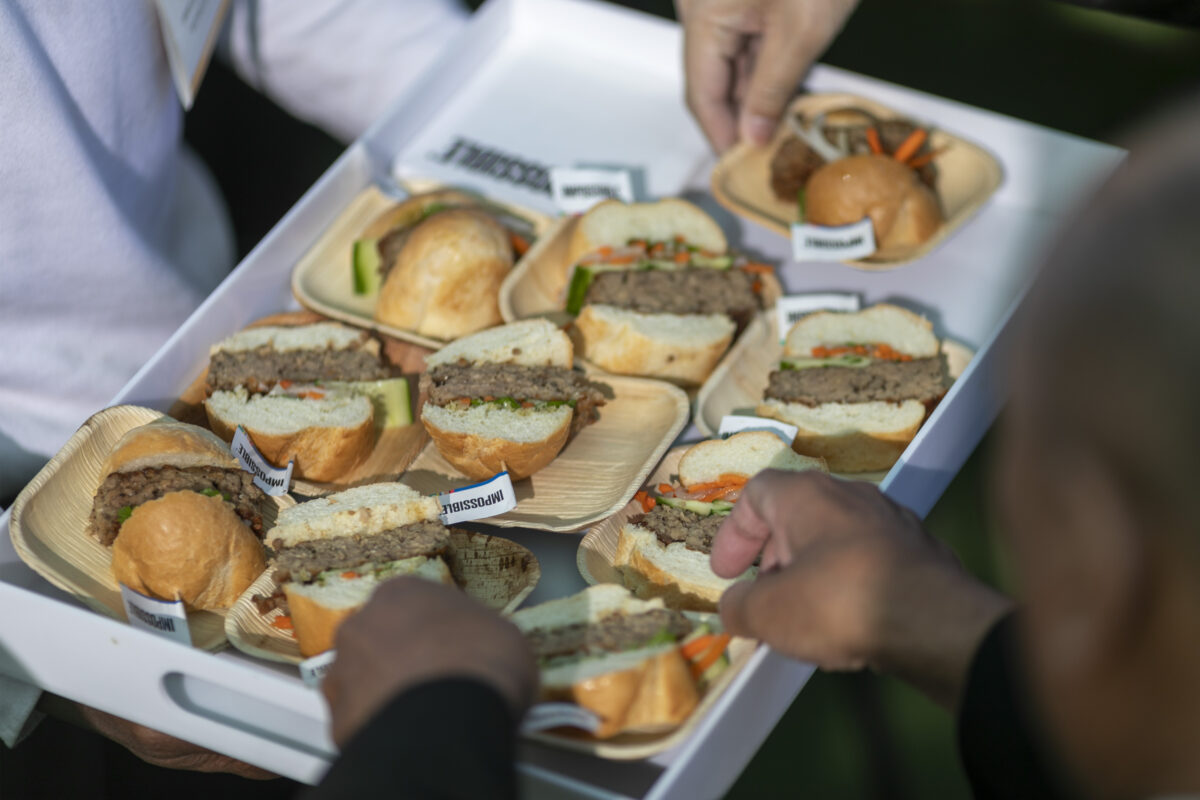 The Texas House of Representatives passed a bill on Tuesday that would prohibit imitation meat companies from using the word “meat” or “beef” to describe their products.

The bill, HB 316, states that “beef” and “pork” are edible portions from cattle and swine carcasses and that “meat,” “beef,” “pork,” and “poultry” cannot be used to label or advertise food products that are cell-cultured, plant-based, or insect-based. If they are, the department of state health services will consider the products “misbranded.”

Buckley is one of the authors of the bill. He said the most frequent call he has received is from vegetarians that support the bill.

Plant-based food companies like Beyond Meat, All Y’alls Foods, and Impossible Foods oppose the measure. Chuck Mains from Impossible Foods said in a March hearing that the bill would “impair their First Amendment right to free speech and unduly restrict their ability to accurately describe their product in a way that consumers understand.”

Organizations like Alliance for Plant-Based Inclusion, the Good Food Institute, and Plant-Based Foods Association are also against the bill.

However, Judith McGeary from the Farm and Ranch Freedom Alliance said in the hearing: “We advocate for common-sense policies for local, diversified agricultural and food systems. One of the most basic issues is accurate, clear labeling of foods, so that consumers can make informed choices about how and where to spend their money. Without clear, accurate information, the market cannot function.”

Texas has the most farms in the United States and leads the nation for livestock and associated products.

Because meat labeling laws directly impact the meat substitutes industry, plant-based food companies are fighting the measures in courts, with ongoing lawsuits in Mississippi and Arkansas.