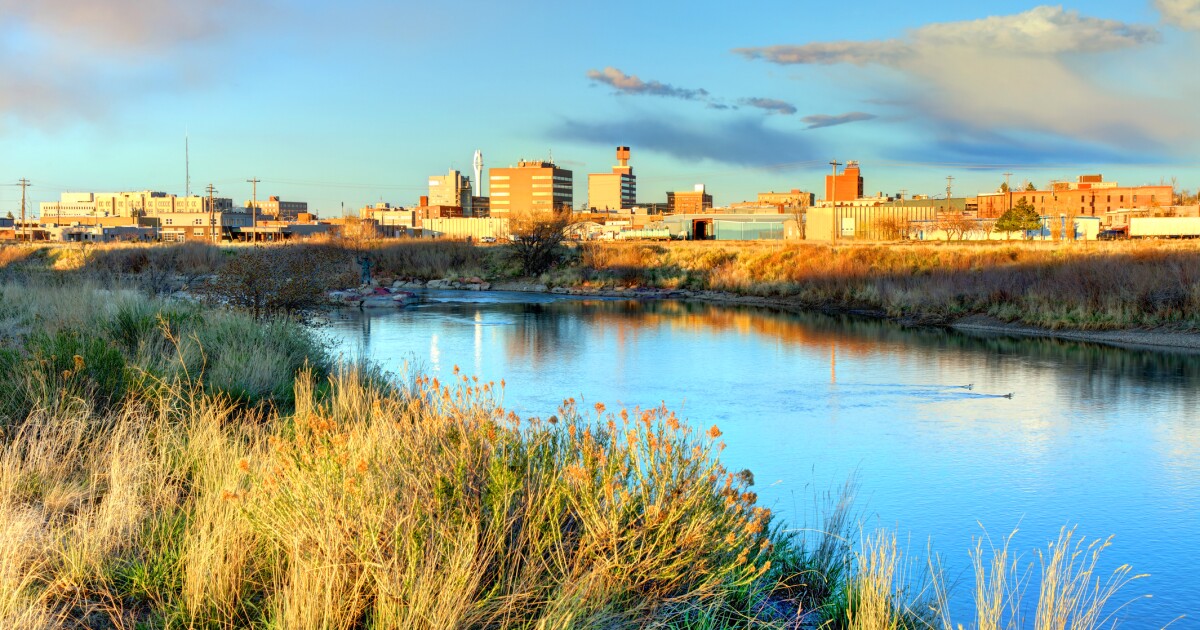 All but one of the 10 most tax-friendly states experienced gains in population from 2019 to 2020, according to a new analysis from MoneyGeek, a personal finance technology company located in San Francisco.

Conversely, seven of the 10 least tax-friendly states saw a decrease in population over the same time period.

To assign letter grades to assess state and local tax burdens, MoneyGeek used a hypothetical profile of a married couple filing a joint tax return with an average gross income of $82,852 per year, a house valued at $346,000 and one dependent.

Wyoming, Nevada, Alaska, Florida and Tennessee all received a grade of A. Wyoming ranked first with an estimated overall tax burden of $3,279 paid for state and local income, sales and property taxes, or 4% of their total income.

Washington, North Dakota, Arizona, South Dakota and Delaware round out the top 10, and all received a grade of B.

Francine Lipman, a law professor specializing in taxes at UNLV, told MoneyGeek that people should consider the tax implications before deciding to move from one state to another.

“What if [someone] was going to move to New York and work in the city? Not only do you have state income taxes, but you also have city income taxes,” she said. “So you have to monetize that when you’re negotiating your move. You’ve got to negotiate a salary that compensates you for these additional costs.”

New Jersey, Connecticut and Illinois all received Es – the lowest possible grade – with taxes topping 14%, 15% and nearly 17%, respectively, as a percentage of income. The other seven states received Ds. Illinois also has the highest tax burden at nearly $14,000.

Iowa, Wisconsin and Nebraska saw minor population increases of 0.1%, 0.1% and 0.3%, respectively. Among the states with failing grades, New York and Illinois saw the biggest population declines at 0.6% each.

The states with the lowest effective property tax rates are Hawaii, Alabama, Colorado, Louisiana and Delaware.