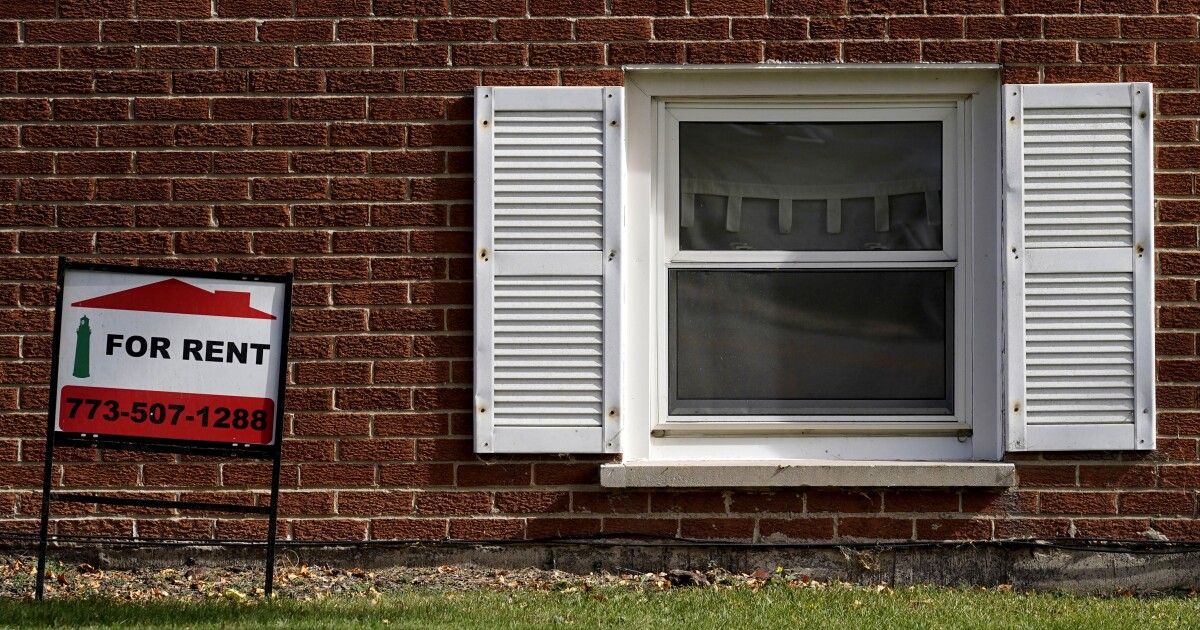 Rental property owners in Illinois have been put on the back burner again as a state agency with hundreds of millions of federal tax dollars in wait pushes back the launch of a program providing assistance.

“It was not right to push people into homelessness at just the moment when people need to have a home and they need protection,” Pritzker said.

The moratorium was put in place more than a year ago.

Illinois Rental Property Owners Association's Paul Arena said lifting the moratorium is long overdue, and the state went about it all wrong.

“They’re making the assumption that it’s COVID-related without any evidence that that’s true,” Arena said. “They shut down the courts. What they should have done was allowed you to go to court and when a tenant showed evidence they had a COVID-related financial hardship, then we give those people assistance so that they’re taken care of and that would have weeded out the people who are accused of gaming the system.”

Several landlords with one or two properties have said they have tenants who are employed but not paying rent while hiding behind the eviction moratorium.

“Because of the significant support that President [Joe] Biden, Vice President [Kamala] Harris and the American Rescue Plan have put in place, so we’re about to do that,” Pritzker said.

In March, the Illinois Housing Development Authority website said the program would be available this spring and in April. Earlier this month, the authority said applications would open “in the near future.” This week, the website posted “an anticipated launch date of May.”

Arena said counties with larger populations got the federal funds for rental assistance directly from the federal government. And, with the ongoing eviction moratorium, landlords in small communities are hurting.

“There’s all this concern about how this is going to affect the tenants but they keep delaying, delaying and in the meantime these small landlords with one or two properties are going under,” Arena said. “And, by the time they come through with all this assistance, it’ll be too late.”