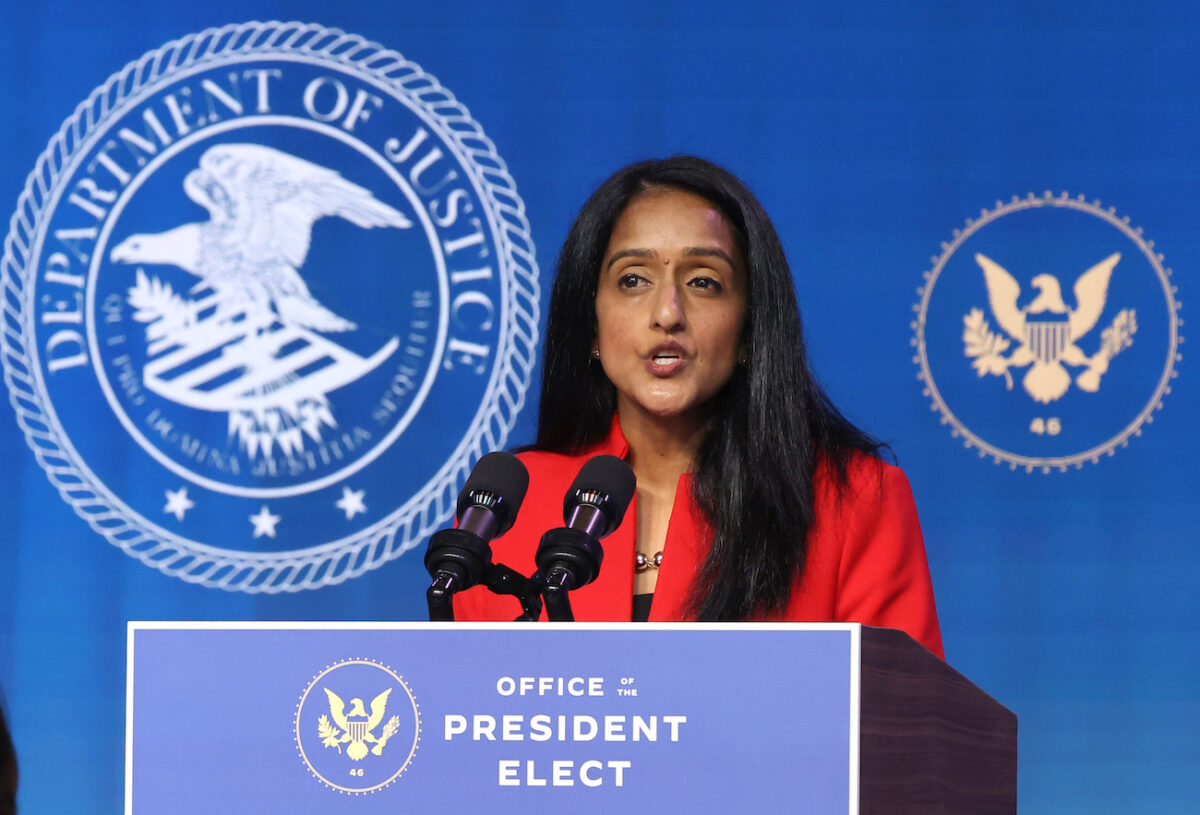 WASHINGTON—A divided U.S. Senate on Wednesday voted to confirm Vanita Gupta to serve in the No. 3 job at the Justice Department, a role at the forefront of the department’s renewed efforts to combat systemic racism in policing.

Gupta won confirmation as President Joe Biden’s associate attorney general in a final vote of 51-49. Only one Republican—Lisa Murkowski of Alaska—voted to confirm her, saying she felt Gupta was personally committed to combating injustice.

“I have looked at her record. I have had an extensive sit-down with her. I’m impressed with not only her professional credentials … but the passion that she carries with her with the work that she performs,” Murkowski said.

Gupta has faced a fraught confirmation process amid attacks by right-wing groups and Senate Republicans who have criticized her on everything from prior statements she has made on social media to her stock holdings in a company accused of selling a key ingredient used to make heroin in Mexico.

“This nomination has revealed a lengthy trail of radical claims and hasty backtracks,” the Senate’s top Republican, Mitch McConnell, said on Wednesday.

As associate attorney general at the Justice Department, Gupta will play a pivotal role in supervising the department’s civil rights work, including an investigation announced by Attorney General Merrick Garland on Wednesday into policing practices in Minneapolis following the murder of George Floyd..

She will also be involved with overseeing the department’s civil, antitrust and environment and natural resources divisions.

Gupta served as acting assistant attorney general of the Civil Rights Division during the Obama administration, during which time she oversaw high-profile investigations into systemic abuses by police departments in Baltimore and Ferguson, Missouri.