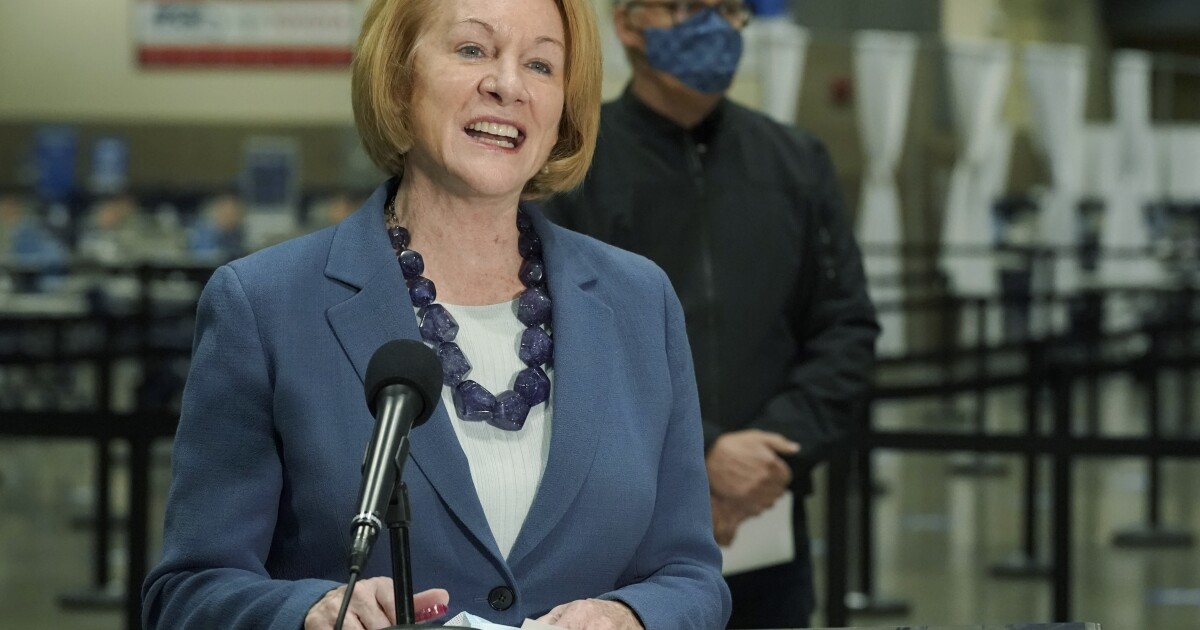 Two Seattle public records officers are suing the city over what they describe as attempts to punish them for blowing the whistle on Mayor Jenny Durkan's missing text messages.

Public Records Officers Stacy Irwin and Kim Ferreiro filed a complaint earlier this year concerning multiple public records requests to view Durkan's text messages sent and received between August 2019 and June 2020. An investigation by the Seattle Ethics and Elections Commission found those messages, many of which were created as protests overtook the city last summer, were not retained.

The complaint alleges Durkan's legal counsel, Michelle Chen, directed them to “narrowly interpret 48 pending requests…identified as requesting the Mayor's text messages” in an attempt to conceal why the messages were missing. Chen, according to the complaint, also directed the two records officers to obtain the messages from other city employees' devices without explaining why they were not from the mayor's personal cellphone.

Irwin and Ferreiro both resigned and have filed claims with the city for $5 million, alleging they were targets of workplace retaliation after reporting the incident.

The Seattle Times was among those requesting Durkan's missing text messages. In June, it sued the city, seeking to obtain both the requested messages and new policies to ensure similar incidents do not occur again.

Chen stepped down from her role at the direction of Durkan as a public records handler at the recommendation of retired Judge Bruce Hilyer, who the city hired as an independent investigator through the city attorney's office.

In a letter addressed to the SEEC, Durkan promised last week to no longer have Chen oversee public disclosure requests. However, the mayor also said “it would be deeply unfair” to draw any larger conclusions about Chen's character.

The Washington State Supreme Court ruled in 2015 that text messages sent and received by a government employee in their official capacity are public records, even if using a personal cell phone.

Irwin and Ferreiro were both recognized for their “professionalism and courage” by the Washington Coalition for Open Government (WCOG), a lobbying group of journalists, attorneys and elected leaders, in June.

“If not for these whistleblowing public servants, the public might never have known about the loss of these records and the mishandling of legitimate requests for them,” said WCOG President Mike Fancer.

“This legislation ensures these workers are granted greater independence through civil service protections so they can do their jobs confidently and on behalf of the public,” González said.

The bill will be considered in González's Governance and Education Committee on July 13, 2021, at 2 p.m.