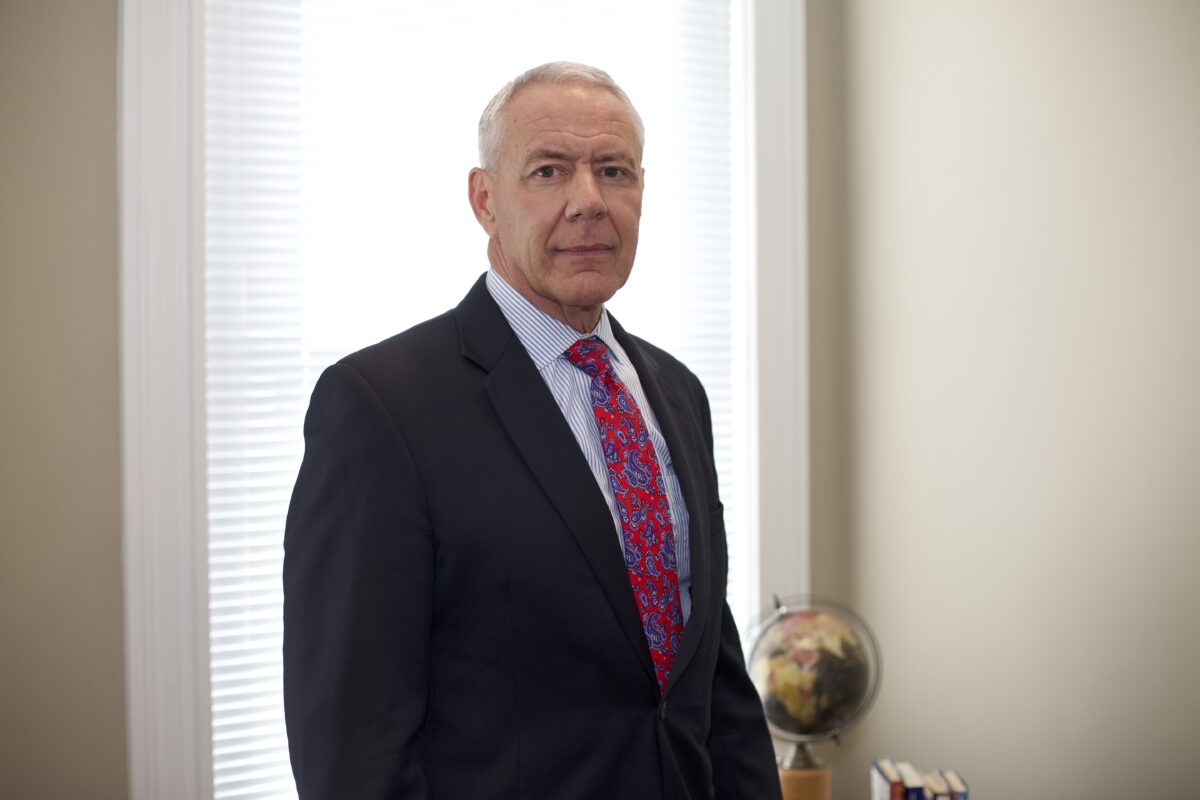 Curbing Big Tech’s enormous power is the rare issue that has strong support from both Democrats and Republicans, Rep. Ken Buck (R-Colo.) said.

“It’s a fascinating issue because Democrats don’t like these Big Tech companies for one set of reasons and Republicans don’t like them for another set of reasons, but we’re unified in not liking them—and anytime that happens, you can pass legislation,” Buck, the ranking member of the House Judiciary Subcommittee of Antitrust, Commercial, and Administrative Law, told EpochTV’s “American Thought Leaders.”

Five pieces of legislation unveiled by a group led by the pair include bills that would bar conduct deemed discriminatory by the companies, prohibit acquisition of competitive threats, and promote competition by making it easier for businesses to enter the digital space.

Cicilline argued at the time that the “unregulated tech monopolies have too much power over our economy.”

“They are in a unique position to pick winners and losers, destroy small businesses, raise prices on consumers, and put folks out of work. Our agenda will level the playing field and ensure the wealthiest, most powerful tech monopolies play by the same rules as the rest of us,” he said in a statement.

Buck noted that Google controls approximately 94 percent of online searches in America, giving them a unique ability to influence what users see when they attempt to learn about various subjects.

“If Google, and they did, change their algorithm six months before the election, and that change benefited Joe Biden and harmed Donald Trump, and when you when you change an algorithm like that you are affecting millions of voters—and I’m not saying they changed millions of votes—but what they did was when people searched, they would find bad articles on Donald Trump higher and good articles on Joe Biden higher in their search results. That tends to impact public opinion,” Buck said.

Google program manager Ritesh Lakhar told Project Veritas, a journalism nonprofit, last year that he agreed that a search for Trump turned up mainly negative news while a search for Biden brought up primarily positive results.

“It’s skewed by the owners and the drivers of the algorithm,” Lakhar said at the time.

Robert Epstein, senior research psychologist at the American Institute for Behavioral Research and Technology, meanwhile, discovered that vote reminders just before the 2020 election went to liberals, not conservatives, for at least four days.

Amazon also wields tremendous power, having the ability to buy developing products at a low price or creating a facsimile that they can promote more by adjusting where it appears on pages on its website, Buck added.

Google and Amazon, as well as other Big Tech companies, have disputed many assertions about the power they hold.

Google said in a statement last year, for instance, that it competes “fairly in a fast-moving and highly competitive industry.” A Facebook official said a few months later that the company “face[s] competition in every aspect of our business.” And a federal court last month dismissed the federal government’s antitrust cases against Facebook.

“I’m all in favor of dealing with the censorship issue, dealing with the privacy issue. But at the same time, we have to make sure that we deal with the antitrust issues, the monopoly issues, and encourage competition in the marketplace.”