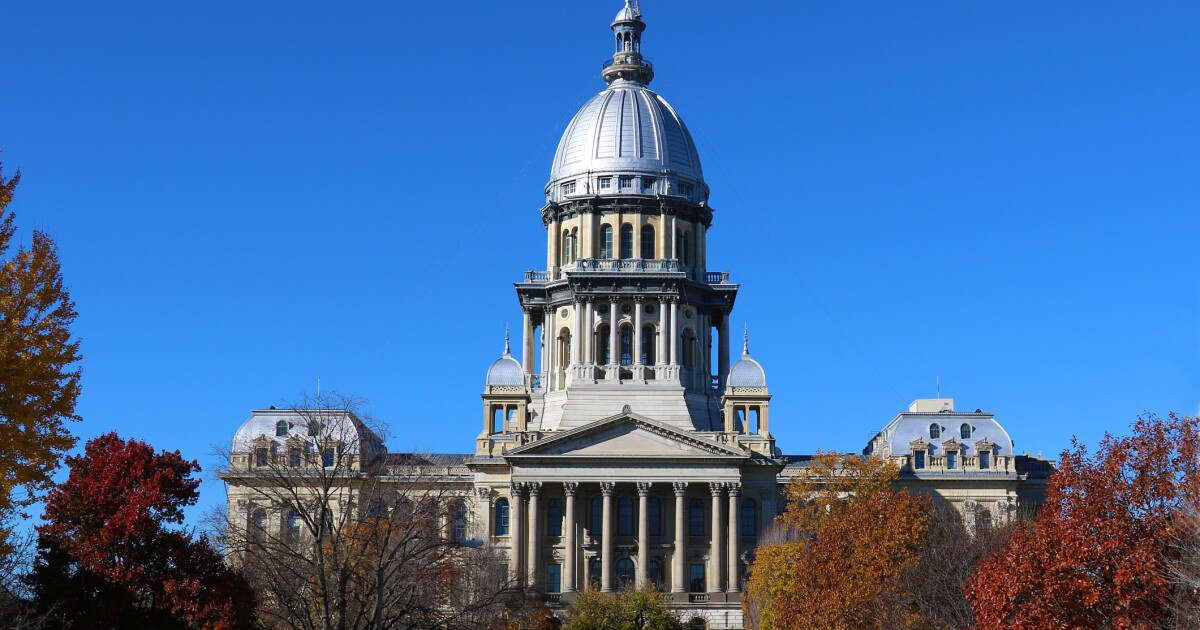 A new report shows public safety pension debt for municipalities across Illinois is getting worse and some are worried there’s not enough focus on bringing about solutions.

Wirepoints President Ted Dabrwoski presented the report Wednesday at a news conference alongside statehouse Republicans. The report looked at various metrics of public safety pension health and local budgets. When reviewing 175 of the state’s largest municipalities, excluding Chicago, there was an alarming trend.

“In 2003, based on the metrics we looked at, just seven cities failed,” Dabrowski said of the grade Wirepoints gave city pension plans. “By 2019, 102 cities had failed.”

Among the metrics used were the police and firefighter pension funding ratios, the city’s pension debt per household, pension contributions and ratio of city contributions to those made by employees.

“And the more that we rob the resources from them just for this pension problem because we continue to ignore it, the more people are going to leave our state,” Stoller said.

Not far behind Peoria was Rockford, which went from a “C” letter grade to an “F” over 16 years worth of data. State Rep. Joe Sosnowski, R-Rockford, said the city’s pension costs ballooned from $7 million to $23 million in 16 years, and that needs to reverse.

Sosnowski and other Republicans highlighted the state’s continued population loss, as is evident in recent data released by the U.S. Census.

“I’m confident that a lot of us in the chamber, especially on the Democratic side of the aisle, are willing to talk to the Speaker and say, ‘Hey, pension reform is needed, what does that look like,’” West said.

West said he’d support subject matter hearings to bring all parties to the table, from lawmakers to labor groups and even the private sector, to find the best solutions to address the pension problem.

Dabrowski suggested lawmakers let voters decide on changing the state constitution’s pension protection clause, allow government consolidations, and other reforms to reduce the burden. If not, he said local governments should be allowed to declare bankruptcy.