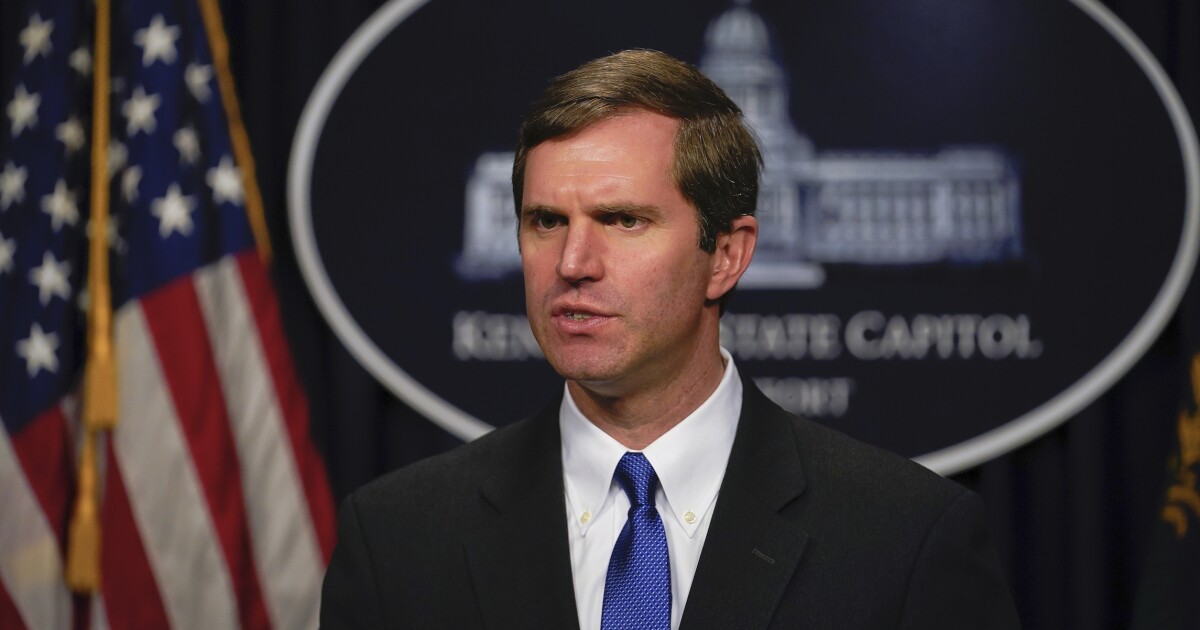 A Kentucky state report found at least 19 state workers used the unemployment insurance program to claim benefits for themselves.

Neither Gov. Andy Beshear nor the Kentucky Education and Workforce Development Cabinet released the report, but the Lexington Herald-Leader received a copy of it through an Open Records Act request.

The report found that workers in the cabinet, while they were still employed full-time, filed claims for part-time work and amassed $54,232 in benefits during April and May last year.

That timeframe coincided with a period when the state initially approved all unemployment claims due to the spike in filings because of business closures and other restrictions put in place at the start of the COVID-19 pandemic.

The Herald-Leader reported that some state workers not only accessed and reviewed their own claims, but ones filed by friends or coworkers as well. In a few instances, those workers even took steps to override rejections and help process the claims.

The paper also reported that two workers within the Office of Unemployment Insurance Integrity Branch used an internal online chat forum to complain about their salaries and how even part-time workers were reaping benefits. Those individuals then filed claims themselves.

According to the report, one state worker said her part-time job as a choir assistant at her church was cut even though the church received a Paycheck Protection Program loan to cover that and other positions. Another worker claimed unemployment because he lost his part-time basketball coaching job. In actuality, the team’s season ended before the pandemic began.

During a media briefing Thursday, Beshear told reporters he ordered the investigation, saying it was unacceptable and unethical for state workers to do that.

“Significant action has been taken, including termination of some of those individuals, depending on the culpability of them and the level of their actions,” the governor said. “It is people taking advantage of their position, and it was not OK. It denigrates the hard work of every other (unemployment insurance) employee that showed up to do the right thing each and every day.”