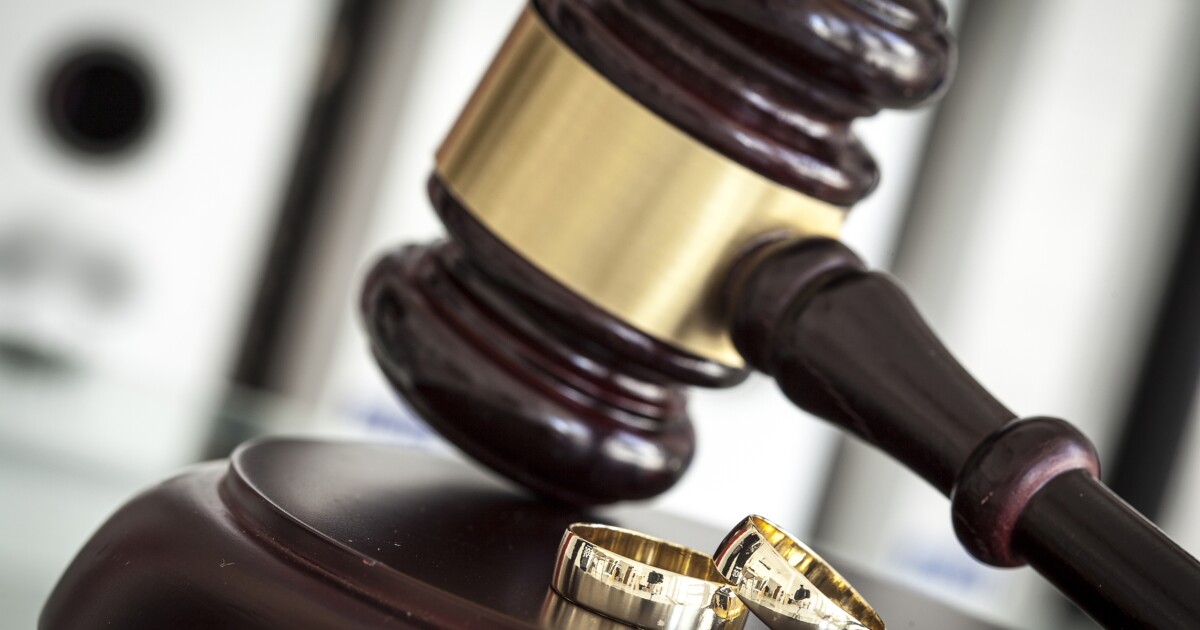 A new report estimates Illinois’ judicial system, often criticized for outsized settlements and what’s known as “rocket dockets” that whisk some cases through faster than others, costs each Illinois resident more than $1,000 per person.

Citizens Against Lawsuit Abuse, a national nonprofit that says “frivolous lawsuits are cutting jobs and clogging the courts,” releases a bi-annual report that estimates the direct and indirect costs of the issue.

In Illinois, the nonprofit estimated that enacting suggested reforms would lead to the creation of more than 140,000 new jobs and $9.6 billion in new wages. In total, they estimate the reforms would save residents and businesses $13.3 billion. Not doing so is where the group got the estimated cost of $1,068 per Illinois resident.

He said the manufacturing industry in Illinois loses bids due to those extra costs which means an employee would potentially be working shorter hours than they would with more contracts to be filled.

“Nobody at TMA would argue that we need to go back to the dark ages or we need to adopt Vietnam’s civil justice system but insisting that Illinois be competitive with other states and that we run a civil justice system that’s respected by people nationally rather than being a running joke is something we should be looking to do,” he said.

“Tort reform will do nothing to grow the economy in Illinois,” he said. “What it will do is increase the number of injured people and shifts the burden of caring for them to the taxpayers.”

Rogers also disparaged the company that conducted the study, the Perryman Group, as willing to produce a favorable result to “the highest bidder.”

According to state records, civil lawsuits filed in Illinois are down 42 percent over the last decade.

Illinois counties, including Cook, St. Clair, and Madison, have been perennially labeled “judicial hellholes” by other reform groups due, in part, to their willingness to accept tort lawsuits that have the most minute connection to their jurisdiction.

Rubio Worried Banks Could Discriminate Based on Political Views