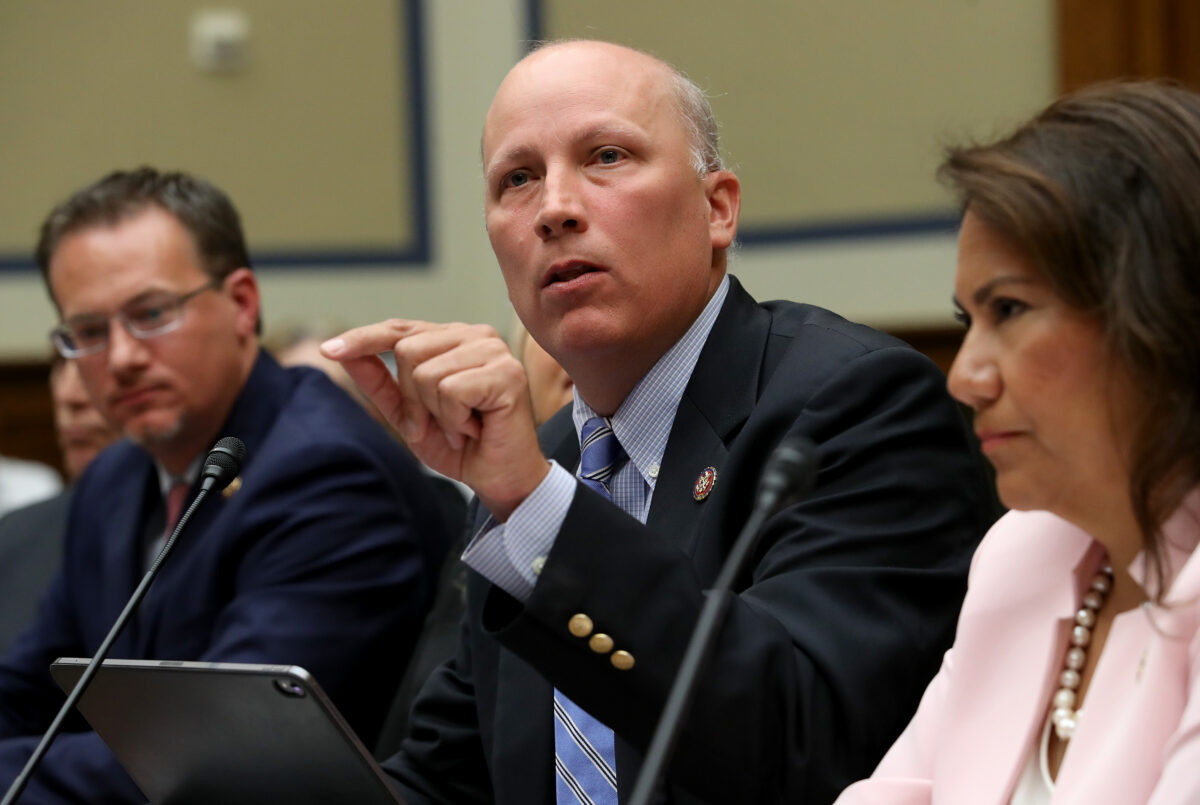 Being a Texan, Republican Rep. Chip Roy knows all about big things, so it may not surprise his constituents back home that he’s taking on one of the biggest legislative challenges possible.

House rules allow a representative to file what’s known as a discharge petition, which can force a bill out of a committee in which it is bottled up and to the floor for an up or down vote.

What makes discharge petitions such a huge challenge is that they require the signatures of at least 218 members of the House in order to suspend the usual legislative process and move the targeted bill straight to the floor.

That means for Roy to succeed, he must get the signatures of all 212 of his Republican colleagues and at least six Democrats. There are also additional procedural technicalities that can complicate the process even more.

No wonder the most recent publicly available report on the discharge petition includes this observation:

“Discharge is generally the only procedure by which Members can secure consideration of a measure without cooperation from the committee of referral, or the majority-party leadership and the Committee on Rules. For this reason, discharge is designed to be difficult to accomplish and has infrequently been used with success.”

Roy filed his petition late April 19 in an effort to force Rep. Yvette Herrell’s (R-N.M.) H.R. 471—the Protecting Americans from Unnecessary Spread upon Entry from COVID-19 Act of 2021—out of the Committee on Energy and Commerce and onto the floor for a decision by the full House.

Herrell’s proposal has 46 co-sponsors, all Republicans, with the most recent being Rep. Kevin Hern (R-Okla.).

Enforcement could only end when:

“When the new administration came in, President Biden ended President Trump’s Title 42 enforcement for thousands of children and families, and he may still decide to end enforcement altogether, all to appease his anti-borders base,” Roy said in a statement.

“Suspending Title 42 enforcement in part has already signaled to cartels and coyotes that the era of catch-and-release has returned and encouraged them to expand their atrocious operations across our border and into our communities.”

“What remaining enforcement the administration has left in place is the one thing standing between the current crisis—as bad as it is—and a full-scale rush on our southern border. With Congresswoman Herrell’s legislation and this discharge petition, Congress has the power to override this administration’s reckless policies now and prevent this crisis from getting worse,” he said.

“There is no reason that we shouldn’t vote on this as soon as possible. I look forward to finding out how many of my colleagues in each party agree,” Roy said.

For her part, Herrell said in the same statement that “Title 42 border health protections may be the only thing keeping Biden’s border crisis from becoming a full-blown catastrophe.”

“Congress must act to ensure the Border Patrol keeps their authority to quickly expel migrants who have or may have been exposed to COVID-19,” she said.

Advocates of strict immigration policies support Roy’s discharge petition, according to the statement.

“It is absolutely critical, as this pandemic continues, that the protections put into place by executive branch agencies under the last administration are kept in place,” said Rosemary Jenks, director of government relations for NumbersUSA.