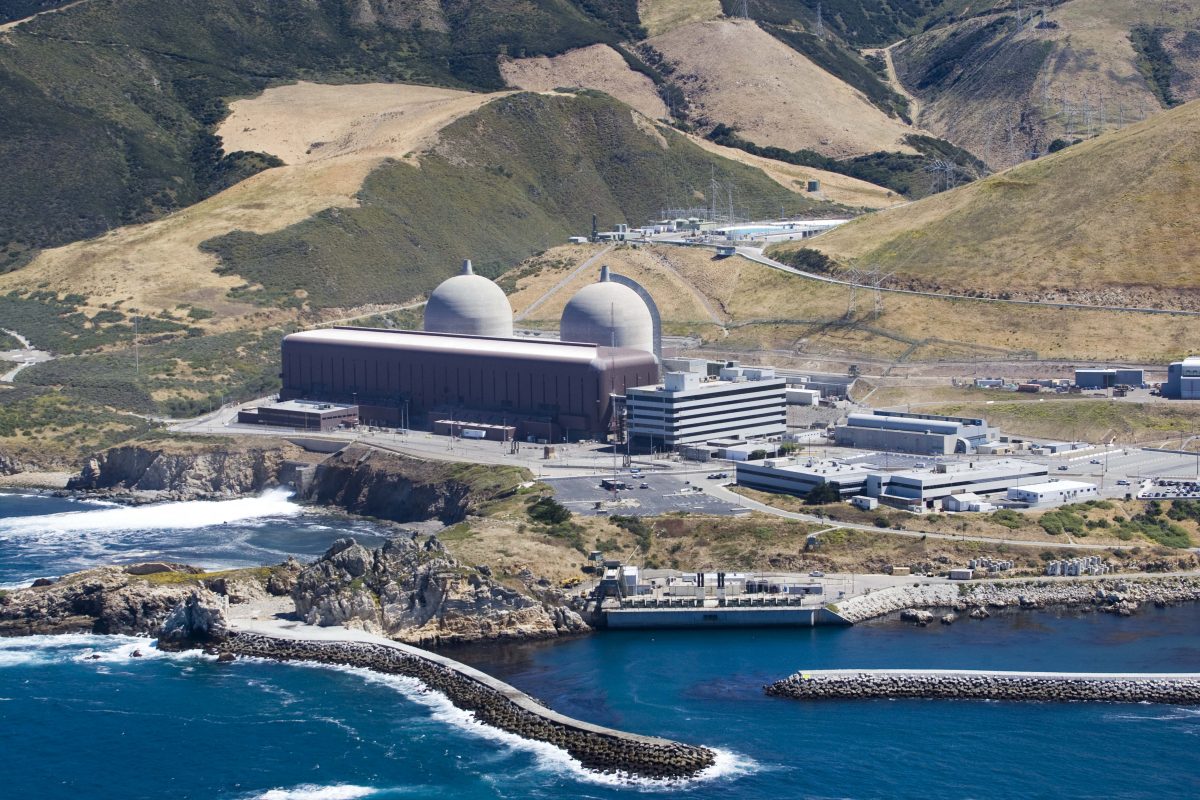 Rep Devin Nunes (R-Calif.) Nunes is expected to introduce the legislation in the House of Representatives on July 9. The bill, known as the Clean Energy Protection Act, would “ensure the continued operation of Diablo Power Canyon Power Plant.”

One-third of California’s energy is imported from other states, according to the bill. In times of high demand, Nunes warned that those states could choose to serve their own residents first, as they did last year, “leaving Californians in the dark.”

“With less than four years left before Diablo Canyon Power Plant near San Luis Obispo starts shutting down the state’s last two nuclear reactors, experts at the Union of Concerned Scientists (UCS) say energy regulators have not prepared sufficiently for what happens next,” wrote the non-profit organization UCS in an analysis from February.

“California is at risk of a 15.5 million metric ton increase in cumulative global warming emissions between now and 2030 if the state’s Public Utilities Commission (PUC) does not aggressively plan to replace Diablo Canyon’s nuclear generation with clean energy resources,” wrote the organization.

In 2018 former Gov. Jerry Brown signed an executive order mandating that California achieve carbon neutrality by 2045. The same year, California regulators approved a request to shut down both of Diablo Canyon’s nuclear reactors.

The bill also calls for the granting of a federal license to expand the plant’s generating capacity by 8,000 megawatts.

Nunes’s office said in a written statement that closing Diablo Canyon would drive up energy prices and likely mean replacing clean energy “to one extent or another” with fossil fuels.

“If the Democrats believed their own warnings about an approaching climate apocalypse, they’d be actively building nuclear power plants—a clean, efficient, and safe energy source with zero carbon emissions. But instead, they are forcing the shutdown of California’s last operational nuclear power plant, Diablo Canyon, which is slated to retire in 2025,” the statement said.