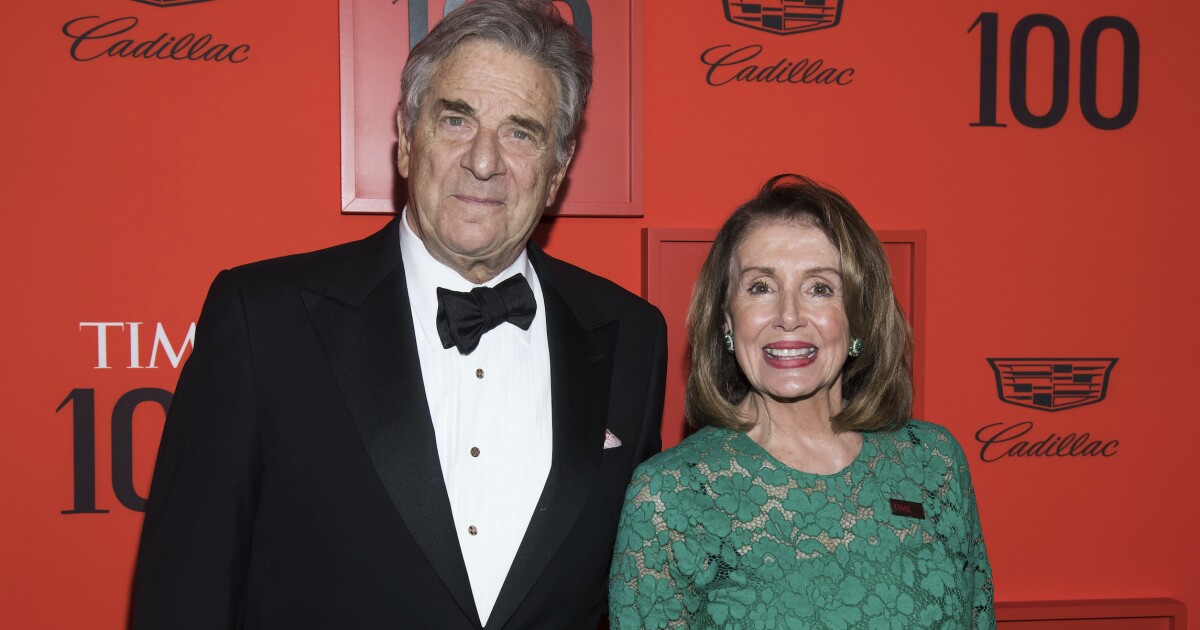 On March 19, Paul Pelosi exercised call options and paid $1.95 million to buy 15,000 shares of Microsoft at a strike price of $130 each, according to a public disclosure form filed on April 9 with the House clerk. In a separate transaction that same day, Pelosi paid $1.4 million for 10,000 shares at $140 each.

Members of Congress and their spouses are required to report any trades worth more than $1,000 to the clerk. In that same disclosure form, it was also reported that Paul Pelosi spent between $500,001 and $1 million to purchase 10,000 shares of Roblox Corporation stock the day it went public on March 10.

FEDERAL DEFICIT SOARS TO $660 BILLION IN MARCH, THIRD-LARGEST DEFICIT FOR A SINGLE MONTH IN HISTORY

Microsoft announced on Monday it will buy Nuance Communications, a software technology company focused on speech recognition using artificial intelligence, for $19.7 billion (including debt assumption) in an all-cash purchase, according to Axios. The acquisition is Microsoft’s second largest after its $26.2 billion deal to buy LinkedIn back in 2016.

In late March, Microsoft was awarded a contract with the Army to build 120,000 HoloLens augmented reality headsets that could be worth as much as $21.88 billion over 10 years, according to CNBC.

Roblox, which is a platform for user-generated games, began trading publicly through a direct listing on March 10. The first trade clocked in at about $64.50 per share, giving the company a valuation of $41.9 billion. Shares of the company were trading at $79.88 on Tuesday morning, an increase of about 23.8%.

Drew Hammill, Nancy Pelosi’s deputy chief of staff, told the Washington Examiner on Tuesday that the speaker “has no involvement or prior knowledge of these transactions.”

Paul Pelosi is a prominent real estate investor and venture capitalist who graduated from New York University's Stern School of Business. He owns a San Francisco-based investment firm called Financial Leasing Services. He and the speaker's net worth is estimated to be somewhere in the range of $100 million, according to PolitiFact.