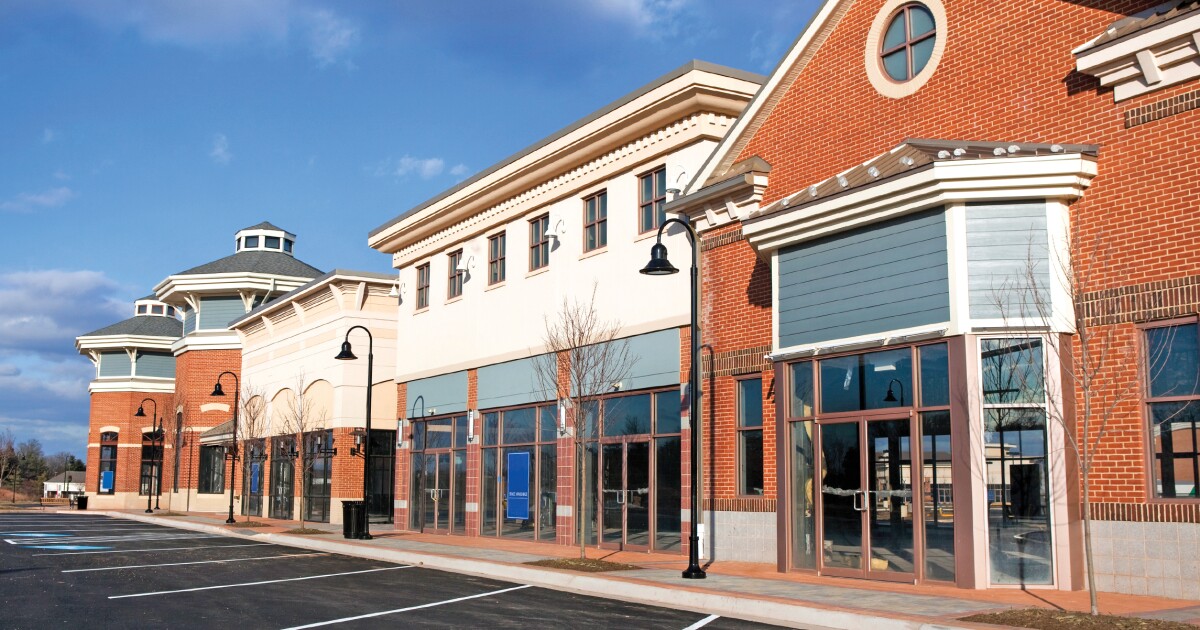 While President Joe Biden’s plans to increase the corporate tax rate and tax more capital gains have grabbed headlines, real estate investors are fretting over another proposed change to the tax code.

Biden wants to abolish the right for investors to defer paying taxes on the gains they receive on property investments that appreciate in value more than $500,000. The provision, which critics pan as a loophole, is known as a like-kind or 1031 exchange, named for the IRS code section. The administration plans to use the money generated by capping tax-free exchanges at $500,000 to help fund the president’s $1.8 trillion American Families Plan.

How do like-kind exchanges work?

Like-kind exchanges, which have been part of the tax code since 1921, allow investors to put off paying taxes on the gains they make on real estate sales as long as the funds are reinvested into other properties within six months of the initial real estate transaction.

For example, suppose someone purchases a $2 million multifamily apartment in New York and it appreciates to being valued at $5 million at the time of sale. In that case, the investor will not have to pay a capital gains tax on that $3 million if the $5 million is then used to purchase an apartment building in Florida.

That cycle can continue indefinitely, allowing a person's net worth to increase without being taxed on the gains, and the properties can then be passed on to heirs at death.

The provision in its current form saves investors a lot of money every year. From 2020 through 2024, the Joint Committee on Taxation estimates that the exchanges would save investors from paying some $41.4 billion in taxes.

Biden’s plan would not do away with the exchanges entirely. Instead, he has proposed a $500,000 cap to tax wealthier investors. The other funding mechanism for the American Families Plan is raising the top individual income tax rate to 39.6% and taxing capital gains for households making more than $1 million as ordinary income.

The real estate industry pushes back.

Many real estate investors, those who work in the real estate industry, and several real estate groups are hoping that Biden’s proposal does not become law and are working overtime to push back on the planned change.

Suzanne Goldstein Baker, an executive vice president and general counsel at Investment Property Exchange Services, told the Washington Examiner that the tax break is not unfair and benefits not only the wealthy but a broad spectrum of taxpayers. She said the provision benefits everyone, from small-business owners to farmers and ranchers.

She pointed out that when real estate is sold and purchased, the process creates jobs and that while the $500,000 cap would not affect the most modest of exchanges, those exchanges are not the ones that generate job growth. She said all commercial real estate is above that $500,000 bucket, including office buildings and multifamily housing. Baker claimed 1031 exchanges are a “powerful stimulus” for the economy and that if the provision were limited, the gross domestic product would contract.

Investors argue that 1031 exchanges improve liquidity in the market. Some in the real estate industry worry that changing 1031 exchanges could slow growth because people would be more averse to selling properties for fear of the inevitable tax bill.

Baker, who is also co-chair of the Government Affairs Committee at the Federation of Exchange Accommodators, said that commercial real estate is where job growth comes into play: “The larger the project, the more zeros there are, the more jobs there are that come from that.”

“While the administration is looking at capping 1031 exchanges as a means of providing a pay-for, in my opinion, the real pay-for is job growth generation,” she said. “Keep 1031 and let it work its magic and let it benefit everybody versus taking it away. The return for capping is going to be far, far smaller than anyone would think it is.”

Baker said the change could also affect how much some tenants pay on rent. She used the example of an investor who owns an apartment building, wants to move from a cold climate to a warm one, yet remains close to his or her investment. She said that if like-kind exchanges were limited and the investor sold and bought a new apartment building, without the ability to defer the taxes, the cost of capital would go up, and thus rent at the new apartment building might have to be hiked.

What are the proponents saying?

Not everyone is against Biden’s proposal to change the like-kind provision, with proponents saying that it is an issue of fairness.

Steve Wamhoff, the director of federal tax policy at the left-leaning Institute on Taxation and Economic Policy, told the Washington Examiner that reining in the exchanges is a “slam dunk.” He made a point of highlighting that Biden’s plan doesn’t eliminate tax-free exchanges but rather caps them at gains under $500,000.

Wamhoff said that when the like-kind tax break was instituted decades ago, it was different than its current iteration and was done as an administrative convenience. He said that farmers pushed for it because while they would experience gains when exchanging land or livestock, they argued they had no cash on hand to pay a tax on that trade.

“But it evolved to something really more than that,” he said, adding that the structure of the 1031 exchanges is “problematic” and the rules are so loose that someone can trade farmland in the Midwest for a condominium in Miami.

He also said that big real estate investors’ primary income is capital gains income. As it stands, they can avoid paying taxes on the gains by structuring all of their transactions as like-kind exchanges.

“To me, it’s like this tax break is now being used for things totally different from what it was originally intended for,” Wamhoff said. “It’s allowing very high-income people to avoid taxes, which is wildly unfair.”

But what are the odds of this becoming law?

While it is difficult to predict what lawmakers will negotiate in terms of a final spending package, it is near certain that the final bill will not be as aggressive of a plan as the White House’s original proposal.

Some Democratic senators, including centrist Joe Manchin of West Virginia and Mark Warner of Virginia, a member of the Finance Committee and a former venture capitalist, have already hinted that Biden’s proposed capital gains tax increase might be a heavy lift.

Democrats and Republicans each hold half of the Senate, with Vice President Kamala Harris acting as the tiebreaking vote. Because the plan will likely not achieve enough GOP support to pass with a 60-vote majority, Democrats may try to use a budgetary tactic known as reconciliation to pass it with a simple majority, meaning that every GOP vote is a must-have.

While Wamhoff said he thinks it’s “pretty likely” that Biden’s like-kind proposal could pass in the Senate given polling showing support for Biden’s spending package, Baker believes that some Democrats in the Senate might not want to go along with the proposal. She also pointed out the various groups that are pushing to keep 1031 exchanges in place.

The National Association of Realtors makes it clear on its website that it “opposes any change that would undermine the deferral mechanisms associated with exchanges or lead to fewer transactions.”

“NAR is working with other interested stakeholders to oppose the repeal or limitation of the like-kind exchange provision and to educate Members of Congress and their staffs on the importance of this provision to the economy,” the trade association said.