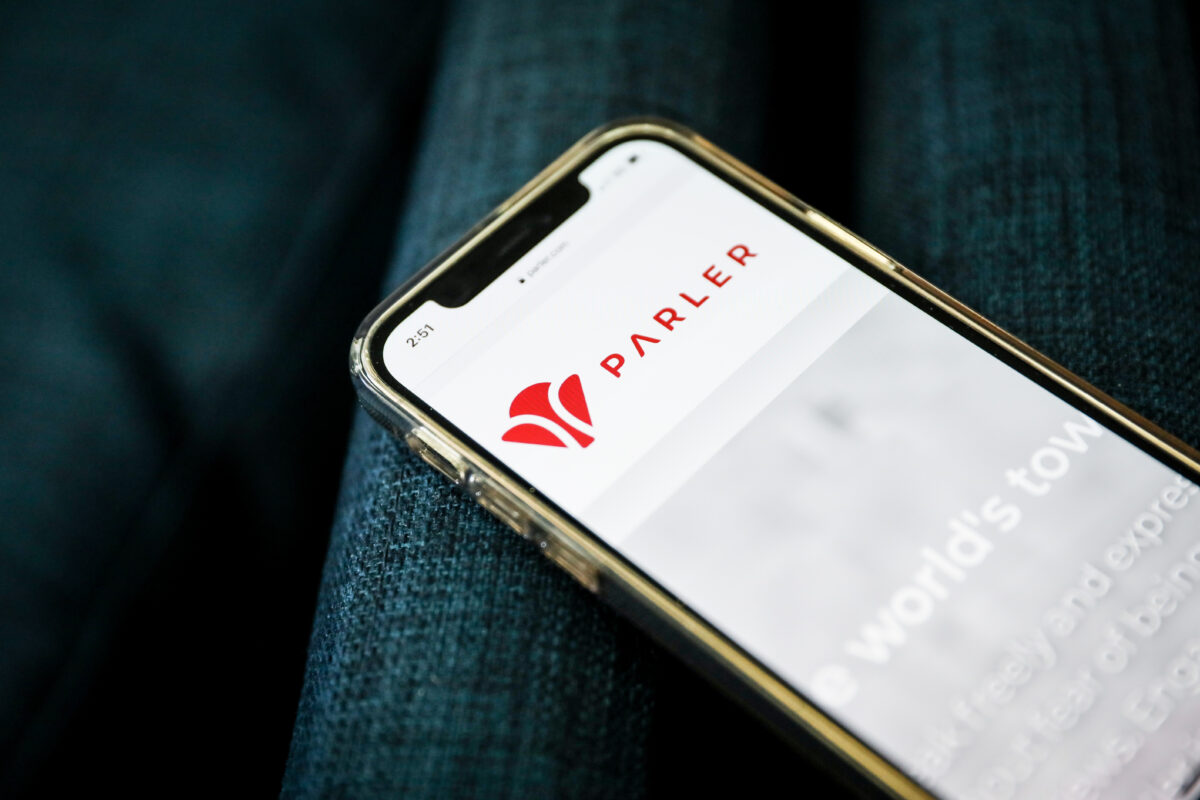 Social media platform Parler has announced that its app has returned to Apple’s App Store following months of “productive dialogue” between the two companies around getting reinstated following a ban.

“Millions of Parler and Apple customers may once again exercise their right to freely exchange ideas and opinions on social media, without viewpoint discrimination,” Parler said in a statement Monday.

Version 2.39 of Parler’s iOS app, which features “enhanced threat and incitement reporting tools,” was available for download on Apple’s App Store on May 17.

“Adhering to Apple’s requirements, Parler’s iOS app excludes some content that Parler otherwise allows,” the company said. “However, that content is still visible, at the user’s discretion, on the web-based and Android versions of the platform.”

Parler added that it plans to continue its discussions with Apple about  “the optimal way to handle this content.”

The move to reinstate Parler on Apple’s App Store follows months of talks between the two companies.

“The dialogue was complemented by a backdrop of important revelations about Parler’s cooperation with law enforcement in the weeks leading up to January 6, as well as the prevalence of violent and inciting content on competing social media networks during that period,” Parler said, adding that these “revelations” show that Parler was “unjustly scapegoated and deplatformed shortly after January 6.”

Apple and Google removed Parler from its app stores, while Amazon removed the platform from its web hosting service following the Jan. 6 Capitol breach. All three companies took issue with the company’s alleged lax approach to removing violent content posted by its users and “repeated violations” of their terms of service related to such violent content.

Parler denied the allegations and argued that the big tech companies had colluded against it while not taking any action against competitors like Twitter and Facebook, which had similar content on their platforms regarding Jan. 6.

In late March, Parler revealed that it had referred “violent content and incitement” from its platform to the FBI over 50 times before Jan. 6. It also warned the bureau about “specific threats of violence being planned” about the Jan. 6 incident.

Parler has sued Amazon for breach of contract, defamation, and anticompetitive behavior.

Google, in an April 20 statement to The Associated Press, said that “Parler is welcome back in the Play store once it submits an app that complies with our policies,” although this has not yet happened.

Parler’s interim CEO Mark Meckler said in a statement Monday that “the entire Parler team has worked hard to address Apple’s concerns without compromising our core mission,” calling the reinstatement “a win-win for Parler, its users, and free speech.”

Janita Kan contributed to this report.