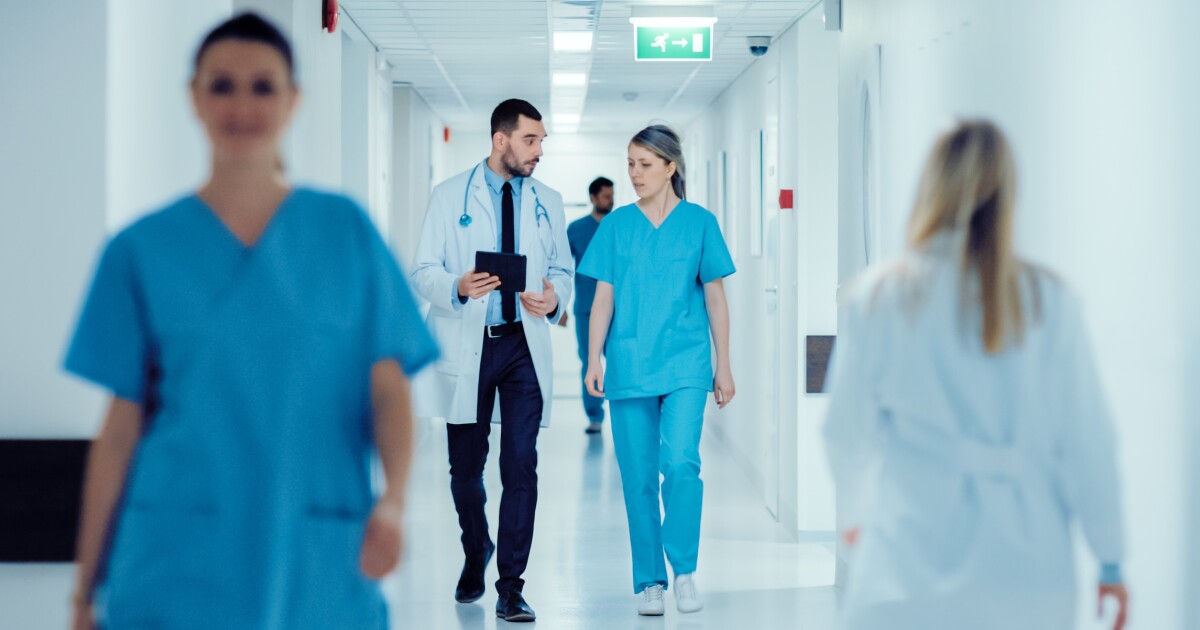 Only 16 of 149 New York hospitals received an “A” grade from Leapfrog Group’s in their 2021 spring Hospital Safety Grade Report.

The Leapfrog Hospital Safety Grade uses up to 27 national performance measures to grade hospitals using a methodology developed with guidance from the foremost experts in patient safety.

New York’s hospitals collectively ranked near the bottom – 46th out of the 50 states for safety. The state ranked 45th in the fall.

“This is not an anomaly for New York,” said Erica Mobley, vice president of administration for the Leapfrog Group, a national nonprofit that evaluates hospital safety. “We've been doing the safety grade for nine years now, and we have consistently seen New York continue to be at the very bottom of the state ranking. Certainly with a state that large with that many hospitals, you would expect that far more than just 16 would be able to earn an ‘A.’”

New York Community Hospital in Brooklyn is the only hospital to receive an “F.” The hospital wasn’t graded in fall 2020 and received “Ds” in previous years.

The data was compiled before the COVID-19 pandemic, but some of the measures reflect how hospitals may have responded, Mobley said.

“One of the measures we look at is hand hygiene,” Mobley said. “We also look at staffing in the ICU and that hospitals have the right types of positions in the ICU to best care for patients. And of course, ICUs were heavily utilized and heavily taxed during COVID.”

Massachusetts, Idaho, Maine, Virginia, and North Carolina had the highest number of “A” hospitals.

“We find that straight ‘A’ hospitals have strong structures of safety in place,” said Leah Binder, president and CEO of The Leapfrog Group. “These hospitals are continuously learning, monitoring data, and addressing areas of improvement.”