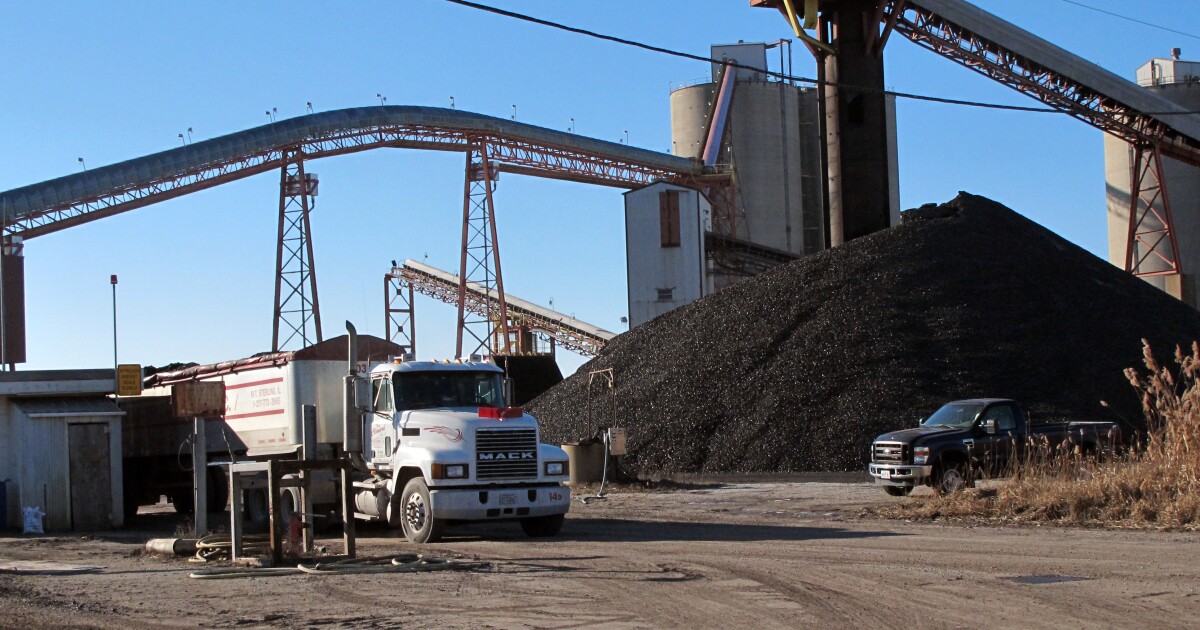 Biden has announced a plan that contained few specific measurers but established goals of cutting 2005 emission numbers in half by 2030.

“We believe that a unified federal policy combined with an equitable and enforceable international agreement is key,” NAM President and CEO Jay Timmons said after Biden’s announcement.

Ohio, the third-largest manufacturing state in terms of jobs and gross domestic product, has reduced industrial carbon emissions by more than 50% over the past 40 years, according to the Energy Information Administration. The OMA believes it’s important to account for the progress when establishing future goals.

The OMA called Biden’s plan nearly twice as ambitious as the Obama-era target and would require sweeping changes across the country’s economy.

The Ohio Chamber of Commerce, which pledged to work closely with state and federal regulatory partners for its members, believes there needs to be a balance between economic growth and environmental protection.

“The Ohio Chamber of Commerce is committed to ensuring a clean and safe environment now and into the future, and we are proud of the progress that our members have made toward this goal,” said Stephanie Kromer, director of energy and environmental policy for the chamber. “It’s important the Biden Administration works with Congress and stakeholders within the business community to put forth meaningful legislation that will embrace new and improve on existing technologies to reduce emissions.”

Morrisey said if the U.S. meets Biden’s goals, the consequences would enhance China’s strategic position and force reliance on imports of critical rare earth metals. Not only would the plan hurt the economy, Morrisey said it would endanger national security.