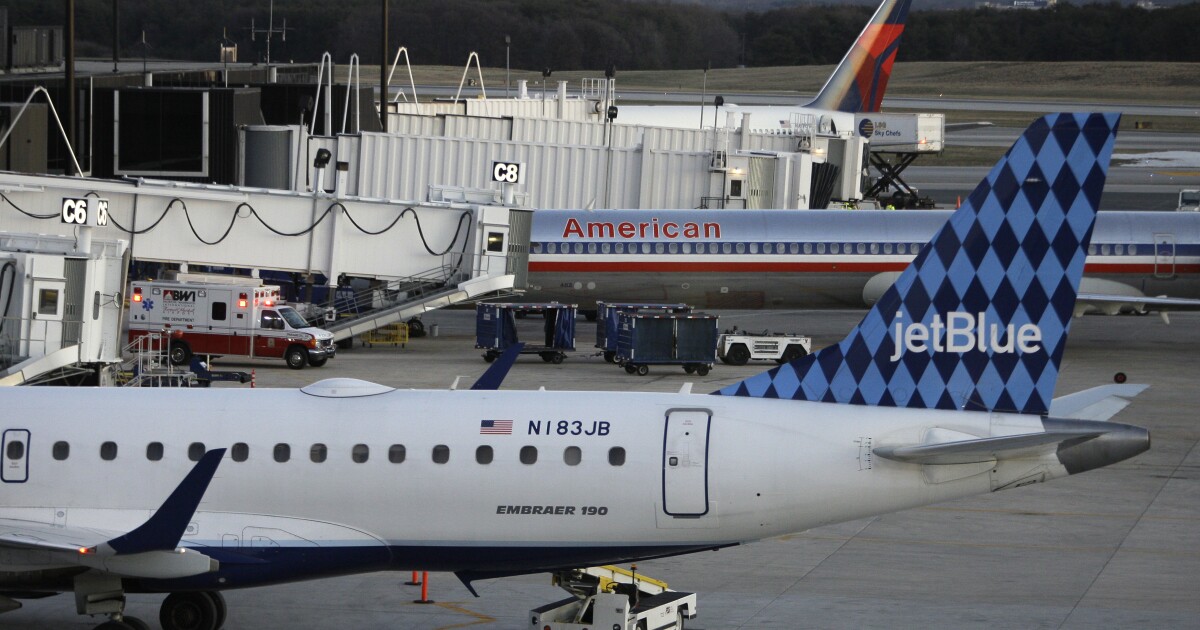 The Federal Aviation Administration handed out more than $300,000 this week to nearly two dozen Ohio municipal airports, which continue to struggle as a result of the ongoing COVID-19 pandemic.

“The aviation industry’s recovery is critical to our nation’s economy. During this pandemic, the sharp decline in air travel left the industry in an uncertain economic position,” Portman said. “I’m pleased to see this continued support for our airports as they ramp up services to meet the increasing demands of air travel as our country continues on a path to recovery.”