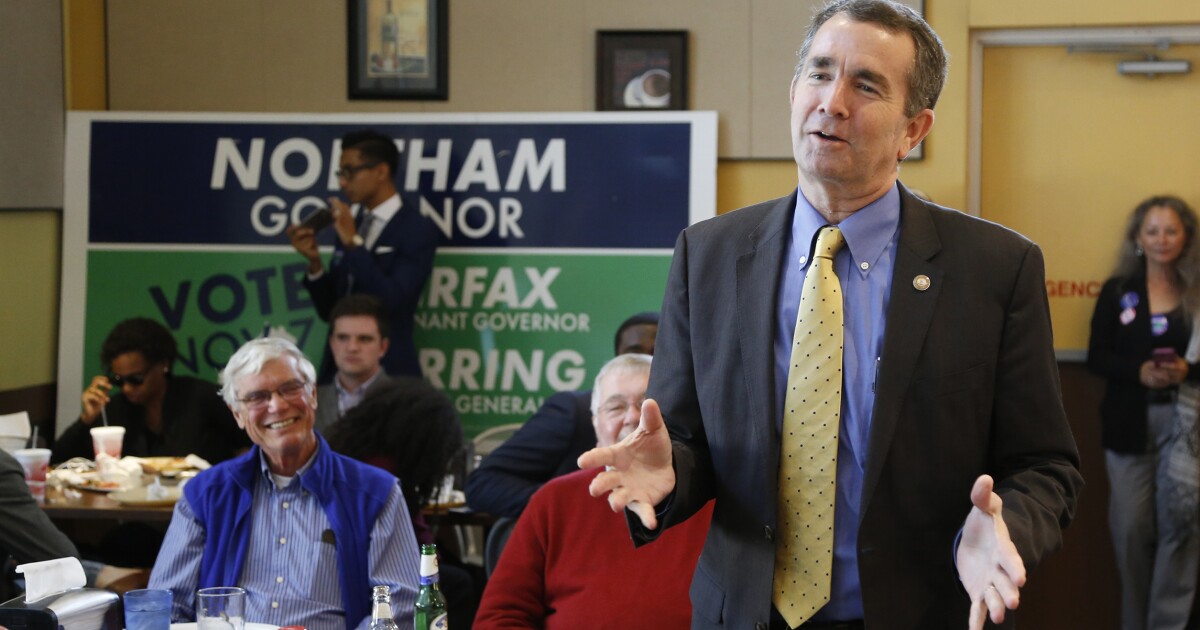 “Supporting clean transportation solutions is a vital part of our efforts to combat climate change and improve air quality in the Commonwealth,” Northam said in a statement. “These investments will reduce harmful vehicle pollution, which disproportionately impacts marginalized communities, and help accelerate an equitable transition to a cleaner economy for all Virginians.”

The new grants will fund five government fleet certification projects. Three of the grants will be awarded in Fairfax County, one in Amherst County and the other in Dulles, for the Dulles International Airport.

Nearly $4 million will go to the Dulles airport to fund five shuttle buses and chargers, which is the largest grant.

“Collectively, these Clean Air Community Program vehicle replacement projects will avoid the use of more than one million gallons of diesel fuel and prevent the release of over 12,000 tons of greenhouse gases and more than 30 tons of nitrogen oxides and diesel particulate matter,” DEQ Director David Paylor said in a statement. “This new program to electrify Virginia’s school bus fleets is another important part of our comprehensive approach to reducing climate pollution.”

The school bus funding is the second round of an existing government program to replace diesel buses with electric or propane buses. The state is currently accepting applications for the second round and will have a third round in the Fall.

“Currently, approximately 99 percent of Virginia’s public school buses use diesel and more than 3,500 buses are at least 15 years old,” Secretary of Natural Resources Matthew J. Strickler said in a statement. “This program will focus on replacing buses in disadvantaged communities already overburdened by pollution.”

The Northam administration has also made an aggressive push toward green energy. Dominion Energy is required to produce 100% of its energy with renewable sources by 2045 and Appalachian Power is required to do the same by 2050.