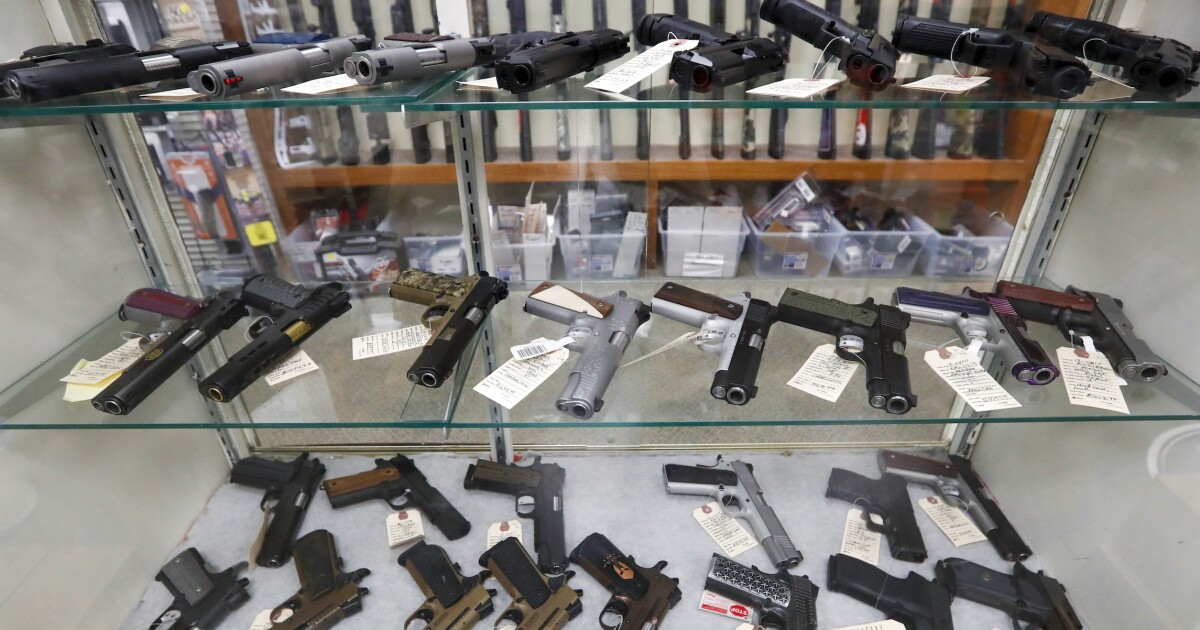 A group of Republican lawmakers has filed a bill that would shorten the time for North Carolinians who have committed a crime to regain their Second Amendment rights.

Senate Bill 687 would reduce the number of years North Carolinians must wait to seek restoration of the constitutional right after being convicted of a crime, serving time and paying restitution and fees.

Current law bans most convicted felons from possessing firearms, except those who commit white-collar crimes. A person may ask a court to restore their firearms rights 20 years after completing their sentence for a nonviolent felony and meeting other legal requirements, including probation and parole.

SB 687 would allow felons to petition the court 10 years after completing their sentences and fulfilling their legal obligations. Those who commit nonviolent offenses in another state that requires additional red tape to seek restoration would be able to bypass the additional process if the bill becomes law.

Sen. Danny Britt, R-Robeson, one of the bill's sponsors, said he spoke to a constituent who wanted his gun rights restored and had committed a crime in 2001 in Virginia. Unlike North Carolina, Virginia does not automatically restore a person's civil rights after completing their sentence. Britt's constituent had to file to recover his civil rights in Virginia before filing a petition for his gun rights, but it required another waiting period.

“He hired an attorney in Virginia. They went through the process of getting his civil rights restored, but the effective date is 2017. So he had, in effect, waited 17 years already, and now he's gonna have to wait 20 more years,” Britt said. “So basically, he's gonna have his firearms rights gone for 37 years, and this is somebody who's never had any other convictions. He's wanting to take his grandson hunting.”

The final decision is up to the court, given the person's criminal and military history and legal status.

The proposal comes as President Joe Biden announced plans Thursday to roll out model red-flag legislation for states. Red-flag laws aim to restrict access to firearms from people who “pose a danger” to themselves or others. More than a dozen states have enacted similar laws since February 2020, according to the Trace.

Biden's legislative proposals include a national red-flag law and new language to shore up what the president calls background check “loopholes.”

North Carolina lawmakers also have filed legislation that would expand a person's right to carry a weapon in a place of worship that doubles as a private school.