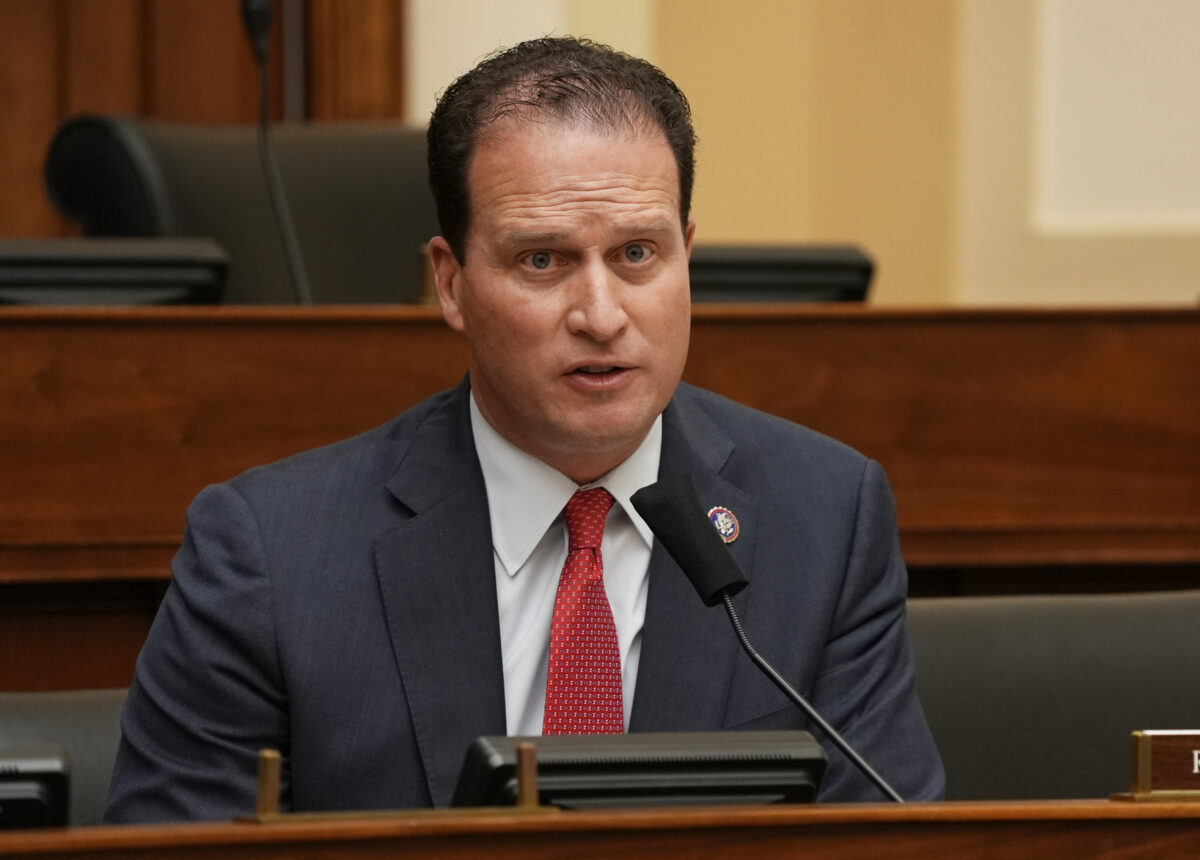 There is no indication yet that any of President Joe Biden’s actions relating to the border are working, Rep. August Pfluger (R-Texas) told The Epoch Times.

“I don’t see anything yet,” he said this week.

Under Biden, the number of illegal immigrants crossing into the United States from Mexico has skyrocketed. Over 177,000 illegal aliens were apprehended by Border Patrol agents in April, and another 42,620 evaded the authorities.

The Biden administration has blamed the Trump administration for the surge, while critics and some experts pin the jump in crossings on the president reversing or altering a number of key Trump-era policies, such as the “Remain in Mexico” program. White House officials have claimed their policy changes need time to work.

One of the symptoms of the border crisis, Pfluger said, is the flights of illegal immigrants from 10 border airports to various interior states.

Approximately 7,200 migrants were assisted with document verification by the Transportation Security Agency (TSA) at the airports between Feb. 19 and April 22, enabling them to bypass standard identification requirements and board flights without confirmation of a negative COVID-19 test, a spokesman for the congressman said in an email. The data was provided to the House Committee on Homeland Security. Pfluger is a member of the committee.

“I think you have to look at the reason that they’re being flown in and it’s because we have a crisis on the southern border,” Pfluger told The Epoch Times.

“We’re on pace for up to 2 million illegal immigrants entering the country [this year]. And instead of actually addressing the problem, what’s happening right now is we’re actually just adding more resources to process [them]. So it’s being done faster and faster now, where we should be addressing the problem. We’re just getting them into the country faster; flying them is just one of the symptoms of this.”

A spokesman for Democrats on the committee, the TSA, the Department of Homeland Security, and the White House did not respond to requests for comment.

Officials under previous administrations, including the Trump administration, flew immigrants from the border to the interior, but not in such large numbers.

Pfluger, a military veteran who entered office in January shortly before Biden did, is among the Republicans calling for the president and Vice President Kamala Harris to visit the border to see what is happening firsthand.

Their refusal to go “signals they’re intent on other policies and issues as more important,” he said.

“A commander visits his troops,” he added.

Biden told reporters in March that he would visit the border “at some point.” His travel as president thus far has primarily focused on promoting various plans and packages, such as a COVID-19 relief package that Democrats in Congress passed, and an infrastructure proposal that has been widely panned by Republicans.

Biden on March 24 tapped Harris to lead efforts to stem the border surge, but officials later described her role as addressing the “root cause” of illegal immigration by speaking with and visiting countries from which immigrants come, such as Guatemala and El Salvador.

Harris laughed when asked in March if she would visit the border. A short time later, she said she will go with Biden in the future.