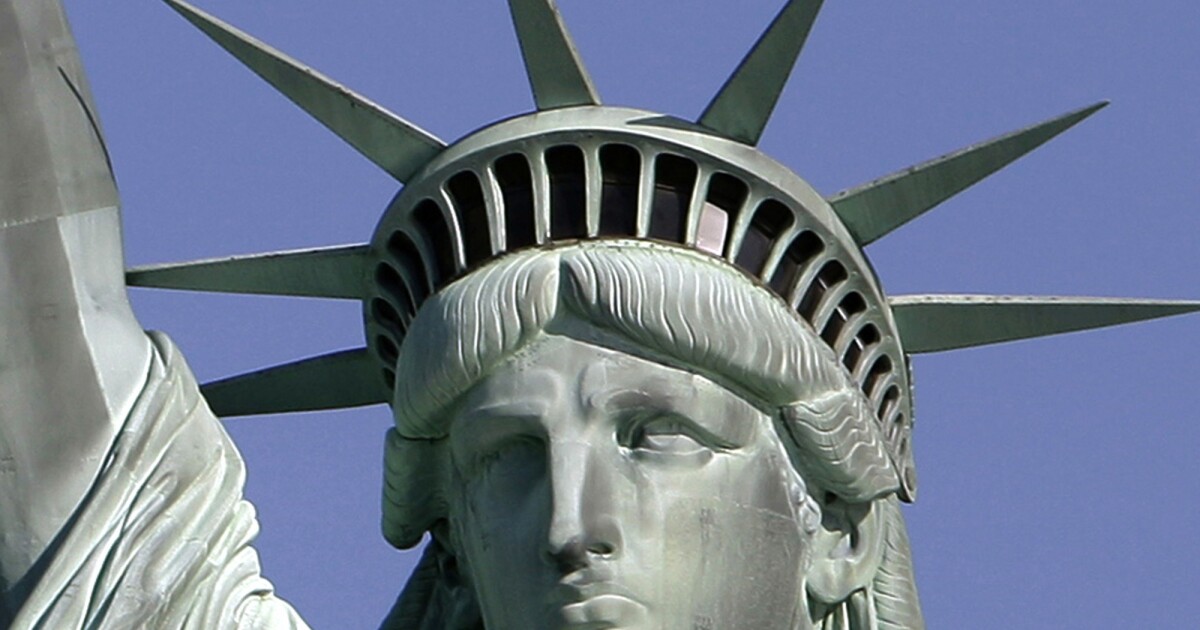 New York is one of the states hardest hit by the coronavirus pandemic and ranks 13th on WalletHub’s list of states most exposed economically.

“A significant portion of the state's GDP is generated by some of the highly affected industries like arts, entertainment, recreation and educational services,” said Jill Gonzalez, an analyst with WalletHub. “Plus, a large share of employment comes from these industries and others such as advertising, public relations, transportation and real estate.”

State Comptroller Thomas P. DiNapoli said in a recent report that the job losses during the first three months of the pandemic were “swift and deep.”

“New data released by the State Department of Labor show less than half of the jobs lost during that time have been recovered, and employment is still more than 1 million jobs below its pre-pandemic levels,” DiNapoli said.

Most of the losses were in the leisure and hospitality sector. While the sector recovered the largest number of jobs, it only represents 43% of the jobs lost, according to DiNapoli’s report. The bright light in the distance is the rumored reopening of Broadway shows in September.

Some industries – educational services, government, and financial activities – are continuing to see job losses, according to the comptroller’s report.

The net job loss from February 2020 to February 2021 is 10.8 percent, according to a report released last week by researchers at the University of New Hampshire’s Carsey School of Public Policy.

WalletHub also evaluated what state resources were available to help businesses recover, giving double weight to a state’s rainy day fund, its share of workers with paid sick leave and the share of people who work from home.

“This (job losses) is the main reason New York's GDP has dropped by almost 6% in 2020 versus 2019,” Gonzalez said. “Other factors that contributed to the ranking include the low share of rainy day funds – 3.4% of expenditures and the small fiscal condition index.”