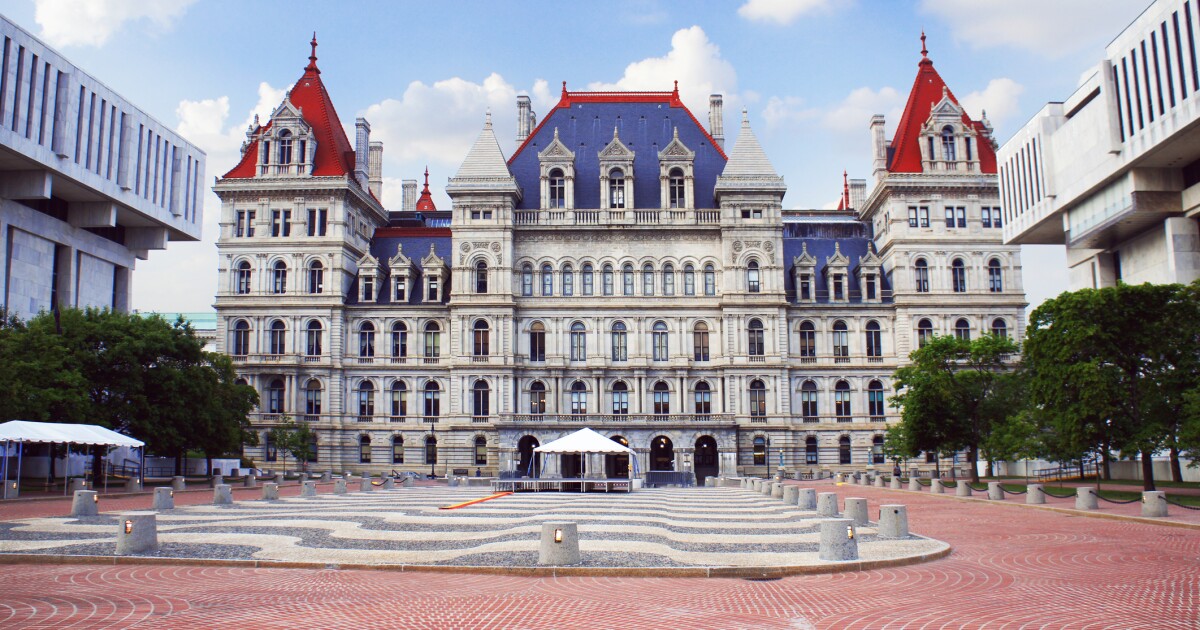 A new state-by-state analysis, looking hypothetically at when residents across the country are relieved of tax responsibilities within a calendar year, placed New York at the bottom of the 2021 rankings.

In the analysis, Tax Foundation researchers dinged New York in a number of metrics, including the state’s business tax climate index, where it placed No. 48, edging out California and New Jersey.

Speaking to the rationale and methodology of the index, Tax Foundation staffers Jared Walczak and Janelle Cammenga said it “is designed to show how well states structure their tax systems and provides a road map for improvement.”

They add, “The states in the bottom 10 tend to have a number of afflictions in common: complex, non-neutral taxes, with comparatively high rates.”

New York’s low ranking this year mirrored the status of many other northeastern states. New Jersey was right behind New York in the ranking, coming in No. 49 and reaching its tax freedom day on April 30. Connecticut, meanwhile, reached tax freedom on April 25, ranking the state No. 46.

This year’s bottom-basement ranking in New York prompted a response from state Assembly Minority Leader Will Barclay, R-Fulton, who recently wrote a legislative column on the issue.

In the writing, Barclay said he is concerned New York’s out-migration trend will continue in the years ahead.

“These ranking represent real problems, and the effects are startling,” Barclay said. “The most recent round of Census data confirmed what we had suspected for a while – that ongoing population loss will cost us a seat in Congress. This diminishes our representation and influence in the federal government.”

“If New York is going to reverse the massive out-migration it has experienced in recent years, these rankings are going to need to improve, plain and sample,” Barclay said.

By contrast, Gov. Andrew Cuomo has continued to express optimism in New York’s post-pandemic rebound. On May 11, for example, he announced a campaign, “Reimagine, Rebuild, Renew,” which features contributions from such celebrities as Robert DeNiro, Whoopi Goldberg and Billy Joel and highlights efforts toward economic recovery.

“With more New Yorkers getting vaccinated every day, it’s time to turn the page, rebuild our state’s economy and look forward to a new economic future for New York,” Cuomo said of the multimedia campaign.