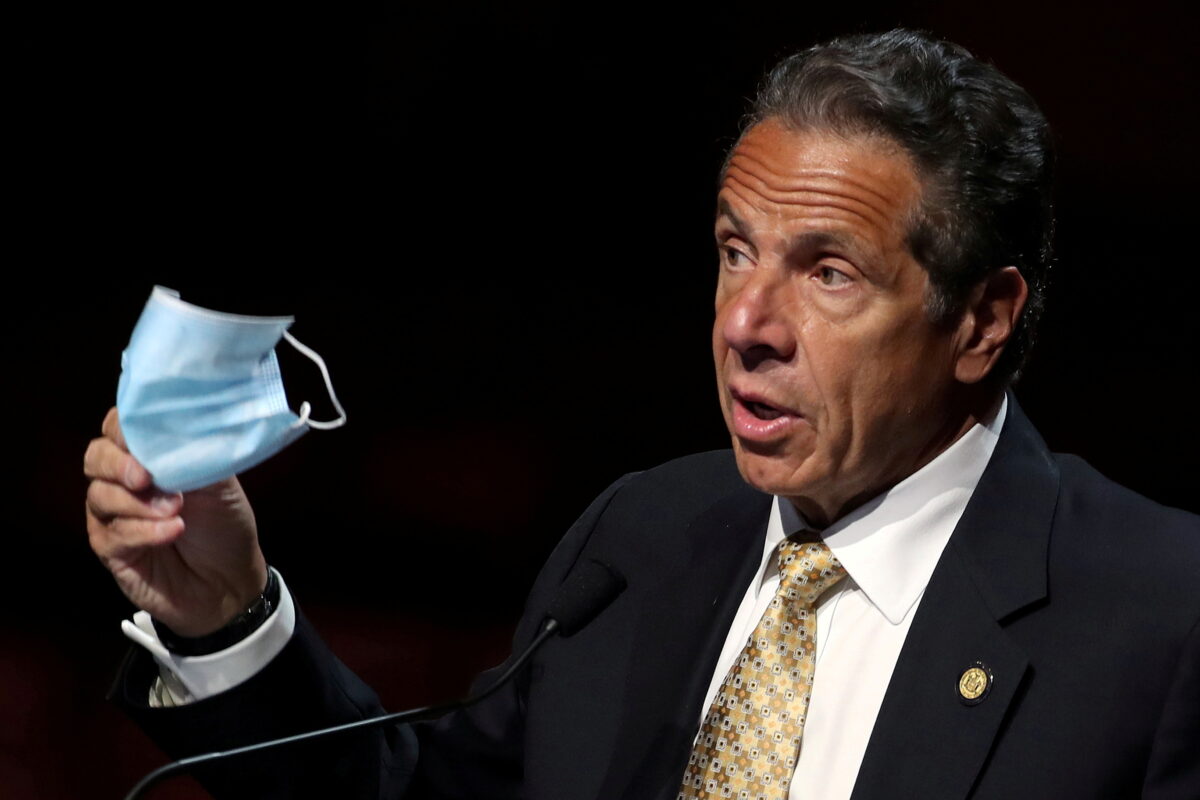 New York Governor Andrew Cuomo’s contract with publishers for his book about dealing with the COVID-19 pandemic was worth over $5 million, according to tax documents released by his office to the media on Monday.

Cuomo was initially lauded for his handling of a crippling coronavirus outbreak in New York, but praise turned to blame when media reported allegations of misconduct, including the under-reporting of nursing home deaths.

He was also investigated for alleged sexual harassment. The governor has denied any wrongdoing and said he was sorry if his behavior had made “people feel uncomfortable.”

Cuomo’s book, “American Crisis: Leadership Lessons from the COVID-19 Pandemic,” was published in October 2020 by The Crown Publishing Group, a subsidiary of Penguin Random House.

According to the documents, the contract called for payment of $3.12 million to Cuomo last year, and an additional $2 million over the following two years.

A spokesman of the governor said that Cuomo donated $500,000 from his income to the United Way of New York State for its statewide COVID-19 relief and vaccination efforts, The New York Times reported.

The Wall Street Journal reported late in March that the New York state attorney general’s office had subpoenaed dozens of officials in Cuomo’s administration as part of the probe into sexual harassment accusations.