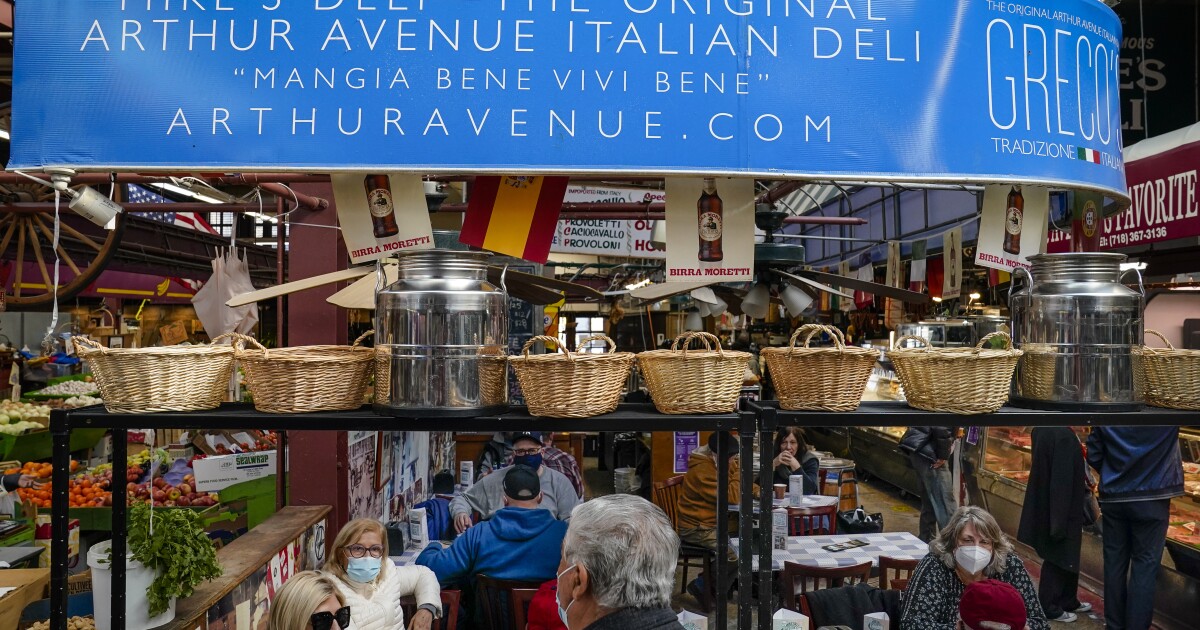 New York Gov. Andrew Cuomo signed a bill into law that requires workplaces to follow certain standards to prevent the spread of airborne diseases, but only after the he got an agreement from lawmakers to make some “technical changes” to the legislation.

The changes the governor secured to the bill, dubbed the NY Hero Act, included giving the New York State Department of Labor and employers more specific information in crafting and rolling out the guidelines, including a timeline for doing that and allowing businesses to immediately correct violations.

The changes also include restricting lawsuits only to companies that refuse to take corrective action.

“On the basis of this agreement, I am pleased to sign this bill,” Cuomo said in the approval memo.

With Cuomo’s signature, New York becomes the first state in the country to enact a law that requires businesses to follow regulations designed to prevent the spread of airborne infectious diseases, like COVID-19.

The law also allows workers to form committees to monitor and collaborate with businesses on workplace safety measures.

“As New York moves toward a full re-opening in the weeks ahead, the NY Hero Act will play a key role in protecting essential workers and businesses across the state,” said Maritza Silva-Farrell, executive director for ALIGN, in a statement.

ALIGN worked with more than 70 unions and other organizations to lobby lawmakers on the bill.

In a statement, Senate Deputy Leader Michael Gianaris, D-Queens, said the law serves as a reminder that too many workers sacrificed their health.

Gianaris and Assemblywoman Karines Reyes, D-Bronx, served as sponsors of S.1034-B/A.2681.B. Reyes said her work as a nurse during the onset of the pandemic led her to back the bill.

“It is crucial that workers are able to operate in a safe environment and have the full support of New York State,” she said.

While labor and community groups supported the measure, several business groups had concerns that they felt lawmakers overlooked.

The Lawsuit Reform Alliance of New York said in a statement from its executive director that it wanted to see some litigation friendly language stricken from the measure. Still, they welcomed the changes made to it.

“Private rights of action do nothing to protect workers or help business owners and everything to line the pockets of the powerful personal injury trial lawyer lobby,” the alliance wrote. “Business owners should at least be allowed time – a cure period – to remedy violations before they are subjected to costly litigation. We're encouraged by today's amendment, which we hope will minimize the damage done and create a layer of protection against predatory and extortionate lawsuits.”