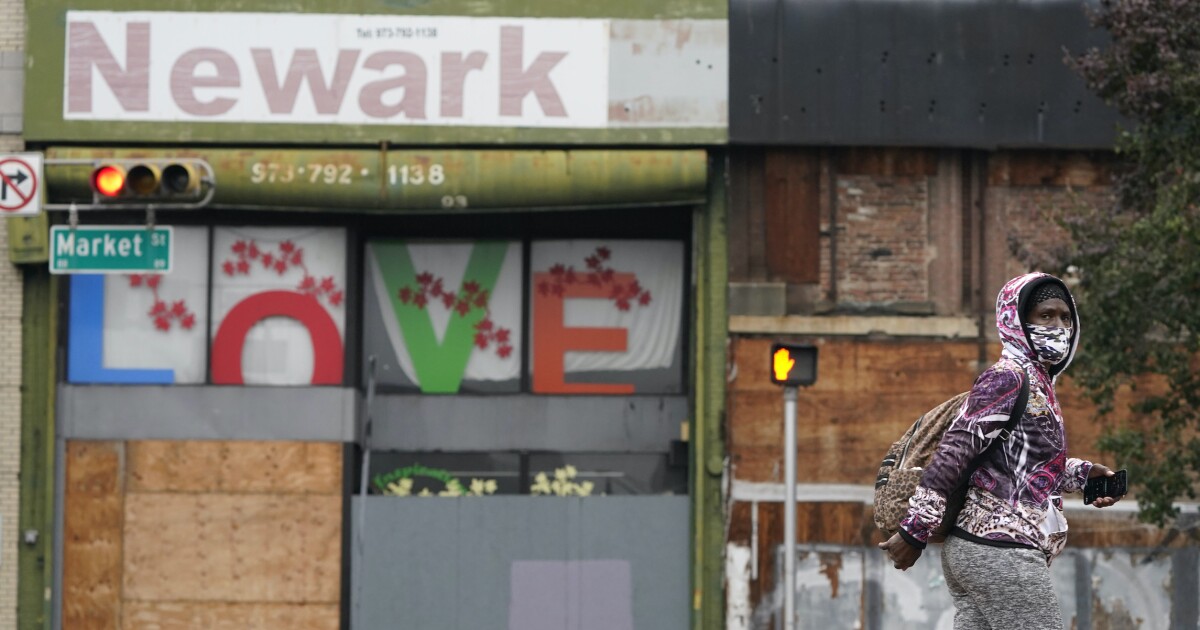 From the farm to the shore, a labor shortage is posing a new threat to New Jersey’s economy, according to economists.

The April jobs report from the National Federation of Independent Businesses shows 44 percent of small business owners say they have job openings that are unfilled. The report sets another record for unfilled job openings for small businesses.

The tight labor market is another challenge New Jersey businesses are facing as the state reopens.

“The inability of business owners to hire staff is having a huge impact on the approaching summer tourist season,” NFIB New Jersey State Director Eileen Kean said. “Main Street shops are breathing a sigh of relief because they can open, and are simultaneously taking a step backward because there are zero responses to help wanted ads. Suddenly the promising summer season seems less hopeful.”

“They’re not getting the help they need,” Fisher said. “And in fact for instance, yesterday I was on a farm where the farmer has asparagus and he’s basically not going to be able to get it cut because he doesn’t have enough workers.”

U.S. manufacturers also report having a hard time finding workers, according to a report released this week by Deloitte and the Manufacturing Institute. Unemployment is low, but manufacturers said it’s 36 percent harder to find workers now than it was in 2018.

The shortage will lead to revenue decreases and an inability to meet consumer demand, respondents said. About 2.1 million manufacturing jobs may remain open by 2030, and cost the economy $1 trillion, according to the report.

The shortage is so dire that some business owners are offering “show up” bonuses for workers who show up for the job, according to NFIB chief economist Bill Dunkelberg.

“The tight labor market is the biggest concern for small businesses who are competing with various factors such as supplemental unemployment benefits, childcare and in-person school restrictions, and the virus,” said NFIB Chief Economist Bill Dunkelberg. “Many small business owners who are trying to hire are finding themselves unsuccessful and are having to delay the hiring or offer higher wages.”