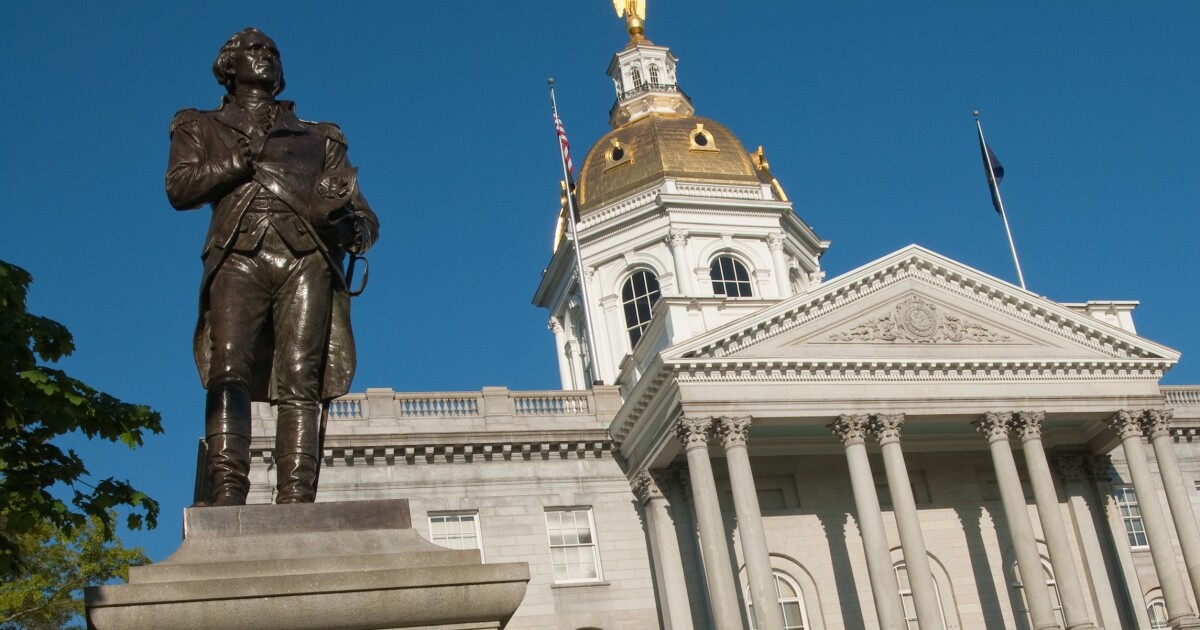 New Hampshire has lost its No. 1 spot as the fastest-growing state in New England, according to U.S. Census figures released this week.

Between 2010 and 2019, the Granite State grew by or about 4%, adding 57,600 new residents for a total population of 1,379,089. That's the second-highest growth in the region, behind neighboring Massachusetts, where the population increased by 7% in the past 10 years to about 7 million residents, according to the new census data.

That's a reversal from the previous decennial count when New Hampshire's 7% growth was the fastest in the six-state region and Massachusetts was one of the lowest with 3% growth.

But New Hampshire's continued growth has made it the third-largest state in New England, behind Massachusetts and Connecticut, with a population of 3.6 million.

Ken Johnson, a sociology professor and senior demographer at the Carsey School of Public Policy at the University of New Hampshire, said unlike previous decades much of the growth has been from new arrivals.

“There’s been very little in terms of a natural population increase,” he said. “They were almost as many deaths as births in New Hampshire in the last decade. “

Johnson said previous census estimates show much of New Hampshire's growth in the past decade has been among new arrivals from other states and to a lesser degree overseas.

The biggest source of immigration to New Hampshire is from Massachusetts, he said, with a steady influx of transplants attracted by lower housing prices and the Granite State’s low tax burden. Unlike Massachusetts, New Hampshire has no broad-based state income or sales taxes.

But he said the migration streams are such that even as the state grows, it’s also losing residents who are moving to other states.

“There are flows going in each direction,” he said. “While New Hampshire is receiving an influx of older adults, it’s also losing older adults to other places.”

Johnson said the population of states over the past decade has also been impacted by fallout from the Great Recession, which saw a substantial reduction in movement and slowed down birthrates nationally.

“When the recession hit, it sort of froze people in place,” he said. “People didn’t move as much, so a state like New Hampshire, which would generally receive an inflow of migrants, received fewer.”

The census, which is conducted every 10 years, determines how billions of dollars in federal money are distributed, as well as how many seats in Congress each state gets.

The U.S. Census Bureau announced in February that due to the COVID-19 pandemic and other delays, it will not be able to deliver the detailed data that states need to redraw political maps until Sept. 30, instead of by March 31. The delay is complicating efforts by state Legislatures to redraw congressional and legislative districts this year, as is required every 10 years.

There are also lingering concerns about the accuracy of the head count resulting from a lack of participation by immigrants and foreign-born residents, which are among the hardest-to-count communities, following a failed attempt by the Trump administration to add a citizenship question to the census.

The question was rejected by the U.S. Supreme Court following a legal challenge.