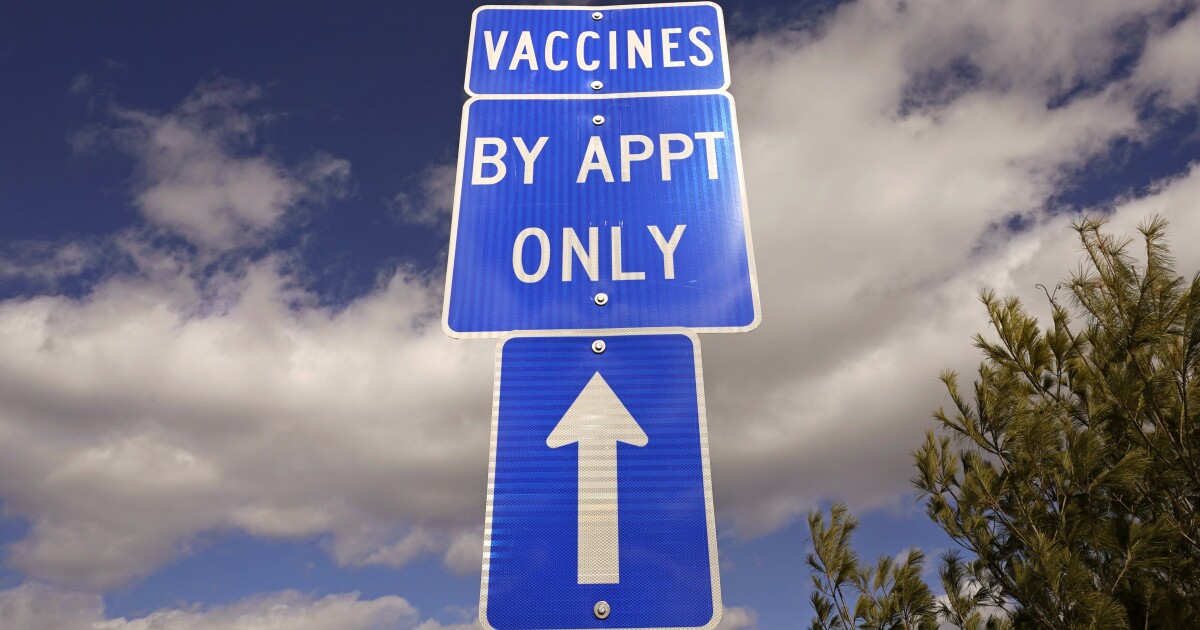 New Hampshire is expanding eligibility for the COVID-19 vaccines to include anyone older than 16, regardless of residency.

Beginning April 19, people from out of state will be able to register to get their shots in New Hampshire, and Gov. Chris Sununu is encouraging them to come.

“Whether you live in Boston, Maine, Vermont, New York, doesn’t matter, come on in, get your vaccine,” Sununu said at a news briefing last week. “We’re open for business.”

Last week, the state expanded vaccine eligibility to all New Hampshire residents 16 and older but did not include out-of-state college students or second-home owners.

Sununu said it's clear the state will have enough vaccines for its residents, so health officials decided to offer the drugs to out-of-staters. As of Thursday, there were still more than 200,000 vaccine appointments available between now and Memorial Day, Sununu said.

So far, New Hampshire is one of only two states, including Oklahoma, to offer vaccines to nonresidents.

As of Monday, 561,356 first vaccine doses had been administered in the Granite State, with 293,128 people fully vaccinated. The state has about 1.36 million residents.

Over the weekend, the state held a third mass vaccination event at the New Hampshire Motor Speedway in Loudon, where thousands of residents have received their shots.

Sununu, who received his first vaccine shot at the event, said in a statement that “New Hampshire continues to move forward in getting doses into arms at a record pace.”

The federal Centers for Disease Control and Prevention has ranked New Hampshire the top state in the nation for per capita vaccine distribution.

Anyone wishing to get the vaccines in New Hampshire must register through the state-run vaccination site, vaccines.nh.gov.