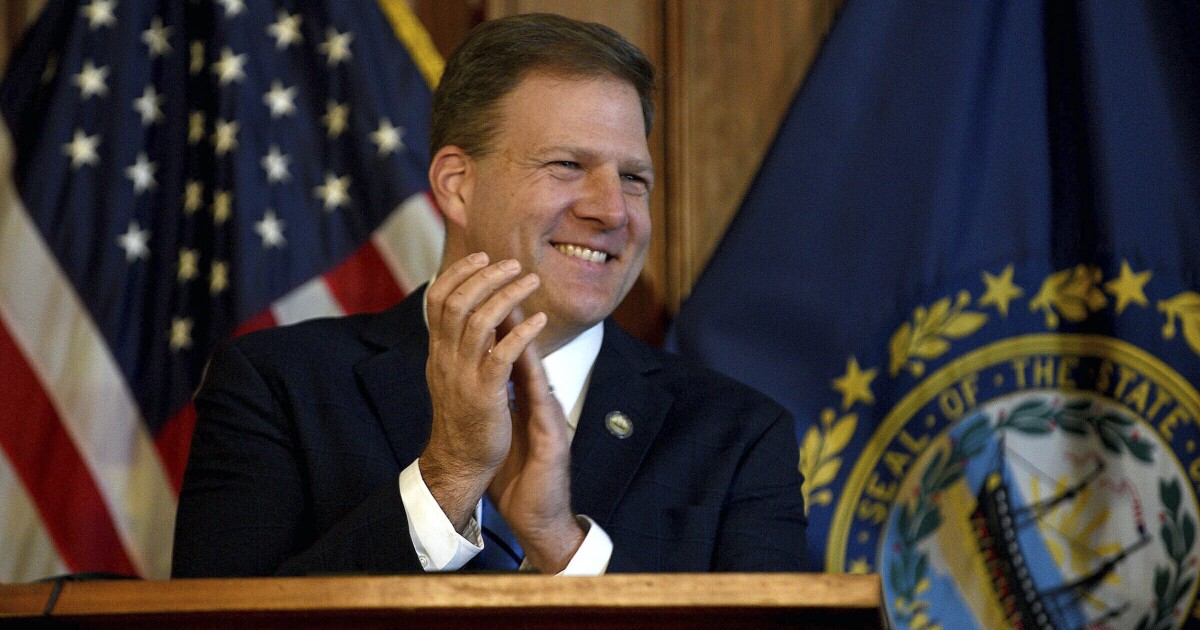 That's what President Joe Biden's proposed $2.25 trillion infrastructure and jobs plan would mean for New Hampshire, at least according to a “fact sheet” provided by the White House.

While the statement didn't say exactly how much New Hampshire would get from the legislation, if approved by Congress, the fact sheet laid out the state's vast infrastructure needs.

Topping the list are New Hampshire's aging roads and bridges, many of which are in a state of disrepair, according to the White House. The Biden administration's Infrastructure Report Card gave the state a C- grade, saying there are at least 250 bridges and nearly 700 miles of highway in poor condition.

“For decades infrastructure in New Hampshire has suffered from a systematic lack of investment,” a White House statement read. “The need for action is clear.”

The White House statement pointed out that commuting times in New Hampshire have increased by 5.9% annually. The average New Hampshire driver spends $476 a year in auto repair costs, according to the statement.

U.S. Secretary of Transportation Pete Buttigieg, who has been tasked with winning public support for the measure, said New Hampshire stands to benefit greatly from the funding.

Over the next 20 years, New Hampshire’s drinking water infrastructure will require $1 billion in additional funding, the White House said. The jobs bill would provide the state with a portion of the $111 billion that will be made available “to ensure clean safe drinking water is it right in all communities,” the statement added.

The White House pointed out that New Hampshire has a lack of affordable housing with an estimated 73,000 renters spending more than 30% of their income on rent. Biden's plan proposes to spend $200 million to increase housing supply and build more affordable housing.

Biden's proposal would also mean more federal money for the state's manufacturing and clean energy jobs, child care and veterans services, according to the White House.

The president has been trying to sell his “once in a generation” plan with the release of state-by-state breakdowns that illustrate the dire infrastructure needs. Much of the information has been compiled from highway data and other federal sources.

“This is the moment to reimagine and rebuild a new economy,” the White House said in the statement. “The American Jobs Plan is an investment in America that will create millions of good jobs, rebuild our country’s infrastructure, and position the United States to out-compete China.”

Biden's plan would be financed by increasing the corporate tax rate from 21% to 28% and other tax changes targeting large corporations.

Republicans are opposed to the plan and have criticized it's broad definition of infrastructure which includes major drinking water, childcare and caregiving expenditures.

“I'm going to fight them every step of the way because I think this is the wrong prescription for America,” Senate Minority Leader Mitch McConnell said at a recent news briefing.