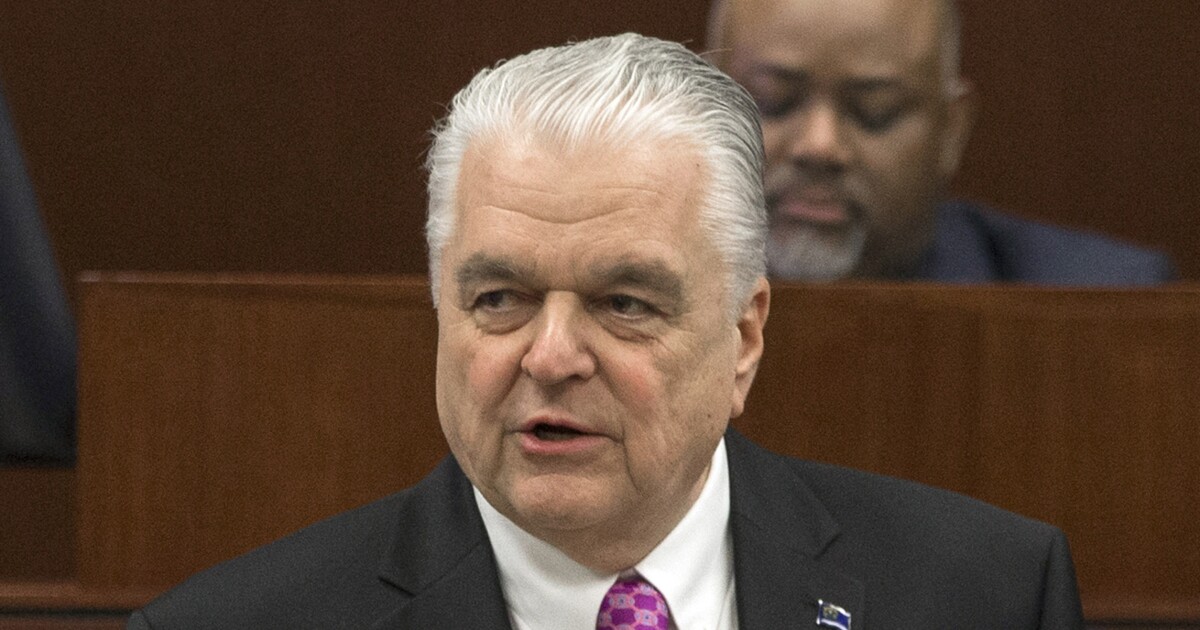 The list of Nevada gubernatorial candidates seeking to challenge incumbent Gov. Steve Sisolak is growing ahead of an election that's still more than a year away.

Sisolak is entering re-election season with millions in the bank, according to a report by the Las Vegas Review-Journal. He was first elected in 2018 by less than five percentage points in what the newspaper describes as “still very much a swing state.”

Even though candidates don’t have to declare their intent to run until March 2022, the Republican primary camp is already filling up.

Lombardo last week told NBC3 Las Vegas that “[Nevada has] a governor and a legislature focused on protecting their own party, guaranteeing single-party rule so they can introduce a state income tax, raise your property taxes and advance public policy that would make Bernie Sanders blush.”

Former Sen. Dean Heller is also exploring a run, Politico reported in May, though he has not yet officially declared his intent.

Heller previously represented the Silver State in the U.S. House of Representatives from 2006 until 2011. He then moved into the U.S. Senate until he was unseated by Democratic Sen. Jacky Rosen in 2018.

U.S. Rep. Mark Amodei is also reportedly exploring a bid to run for governor. A month after winning reelection to Congress, Amodei reportedly told a Vegas Chamber audience about his potential run, the Review-Journal reported.

Former Attorney General Alex Laxalt, who lost to Sisolak in 2018, is said to be challenging state Sen. Catherine Cortez Masto in 2022, according to NBC News.