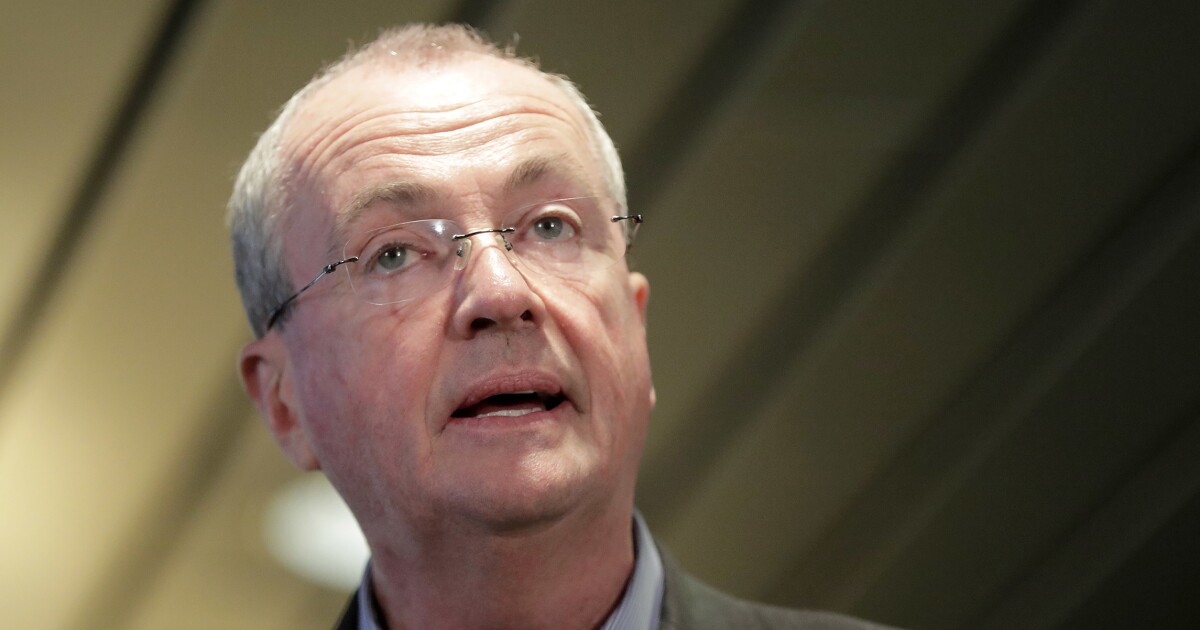 Gov. Phil Murphy is considering an executive order that would send $40 million to undocumented immigrants in New Jersey, according to a report.

During a Wednesday news briefing, Murphy indicated he is also looking to pull the money from the $1.9 trillion American Rescue Plan (ARP) Congress passed. As part of the measure, the federal government is sending $10.2 billion to New Jersey, including $6.4 billion to the state government.

“We are trying very much, if not desperately, to find a good solution here, and I’m confident we will find something,” Murphy said during the briefing. “… It’s because we want to do right by every single human being, but it’s also because unless we care for all of us in the state, not some of us or not most of us, but all of us, unless we bring all of us along, we will not find our way through this challenging journey.”

The move comes after Murphy signed a series of five bills sending $100 million in federal money to various sectors in New Jersey, including restaurants, microbusinesses and arts and cultural venues.

While Murphy has held meetings with both Assembly and Senate Democrats about the push, Republicans are opposed to the idea.

“The governor is just out of touch, I think, with the people,” state Assemblyman Hal Wirths, R-Sussex/Warren/Morris, said in an interview with The Center Square. “He just signed a bill … for small businesses Monday, giving them $15 million in grants, struggling small businesses that need all the help they can get. And then he’s going to give more than double that amount [if he signs the order] to illegal immigrants. It doesn’t make any sense at all; it’s really outrageous.”

“What a slap in the face to New Jersey law-abiding citizens,” Wirths added. “Coming on top of Monday’s $15 million, I think it really looks terrible. … I think people are going to be outraged.”

Republicans have long pushed Murphy to allow businesses to reopen amid the COVID-19 pandemic. They point to an Associated Press report on Johns Hopkins University data that found roughly half of the nation’s new COVID-19 cases came from five states, including New Jersey.

The national debt stands at more than $28 trillion.