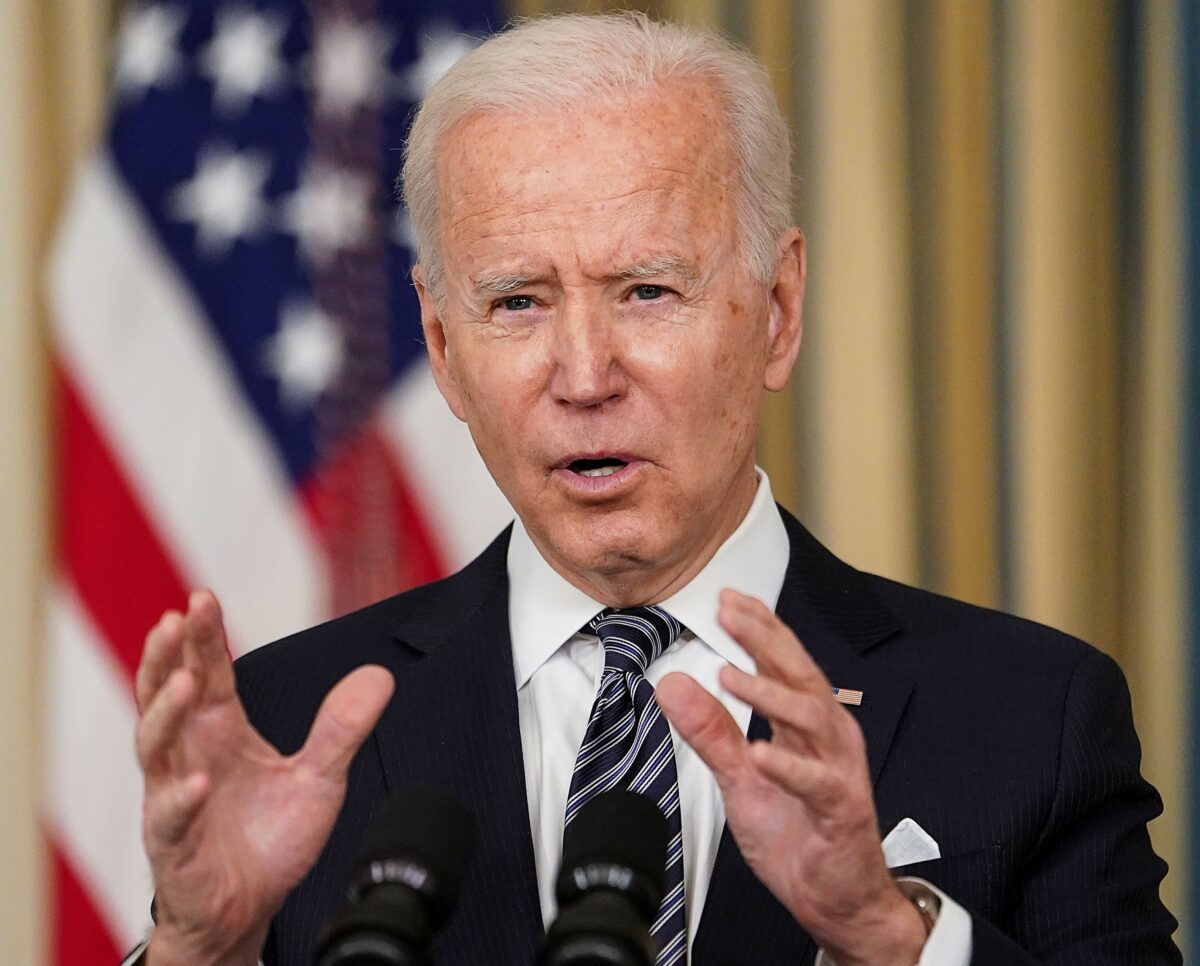 MSNBC guest Donny Deutsch warned about endlessly raising taxes, saying it would be harmful to capitalism, during a Friday interview.

“At some point, I know I’m going to get lambasted from this as the guy—at some point, taxes get to a point where it’s just, you know, you can’t raise taxes to a certain point where you start to not de-incentivize capitalism,” Deutsch said on MSNBC’s “Morning Joe.”

President Joe Biden’s administration is reportedly considering a set of tax increases for corporations and individuals with a high income, which may result in more than $2 trillion of revenue over the next 10 years.

Senate Republicans released their $568 billion infrastructure counter proposal on Thursday, Politico reported. Democrats criticized the proposal as weak in light of what the country needs before Republicans revealed their proposal’s details.

A senior official told the press the tax raise will be set at 28%, a middle-ground between the 21% rate from the 2017’s Tax Cuts and Jobs Act and the 35% tax rate beforehand.

“I’m gonna get thrown off the air for all of this stuff, you know, they’re gonna move me over to Fox. Everybody knows where my heart is, but there’s something as a business guy that just tells me, we’re running a little amok here,” Deutsch said.

Deutsch continued, saying he believes hope is declining that Republicans and Democrats can work together.

“I gotta also tell you, I’m a little more on the side of the Republicans at this point. I’m a deficit hawk and I just, I ran a business. At some point, you can’t keep spending,” Deutsch said.

Deutsch added that although Biden is receiving “a lot of kudos for making a lot of big moves,” he believes Biden’s COVID-19 package may have been effective with 50% of it’s money.

“You start to get to a point where your just gut tells you, you can’t keep spending and just basically, bottomless pit. I mean at some point, the music’s gonna stop and there are gonna be people without chairs,” Deutsch said.