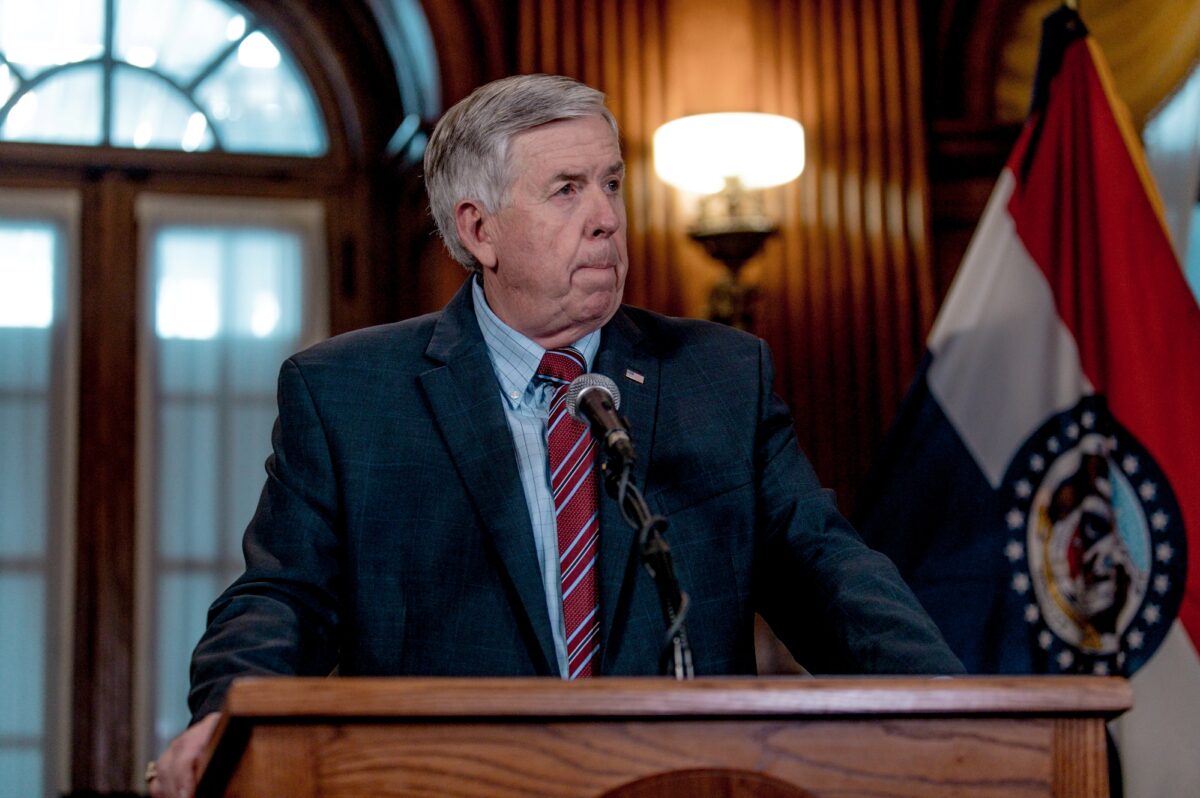 Missouri Gov. Mike Parson on Tuesday joined the growing list of Republican governors announcing an early end to the federal pandemic unemployment benefit boost, which some have blamed for discouraging workers from taking jobs so driving the business hiring crunch.

Parson said in a release that Missouri will end its participation in all federal pandemic-related unemployment insurance programs starting June 12.

“From conversations with business owners across the state, we know that they are struggling not because of COVID-19 but because of labor shortages resulting from these excessive federal unemployment programs,” Parson said. “While these benefits provided supplementary financial assistance during the height of COVID-19, they were intended to be temporary, and their continuation has instead worsened the workforce issues we are facing. It’s time that we end these programs that have ultimately incentivized people to stay out of the workforce.”

Business groups and Republican leaders have blamed the unemployment boost for sidelining workers and making it hard for businesses to hire badly needed employees. A new report from the largest small-business lobby group in the United States found that a record number of small businesses couldn’t find enough workers to hire in April.

The U.S. Chamber of Commerce, too, has called for an early end to the $300 jobless supplement, issuing a statement to that effect after a lackluster jobs report last week showed a sharp slowdown in hiring, even as job openings hit a record high in March.

“The disappointing jobs report makes it clear that paying people not to work is dampening what should be a stronger jobs market,” U.S. Chamber of Commerce Chief Policy Officer Neil Bradley said in a statement on May 7. “One step policymakers should take now is ending the $300 weekly supplemental unemployment benefit. Based on the Chamber’s analysis, the $300 benefit results in approximately one in four recipients taking home more in unemployment than they earned working.”

Following the release of last week’s disappointing jobs report, Biden sought to fend off claims that the enhanced unemployment boost was creating a disincentive for people to take jobs and so driving the sharp slowdown in April hiring.

Biden was asked at a press conference on May 7 whether the federal $300 weekly jobless benefit had any effect on diminishing a return to work.

“No, nothing measurable,” Biden said.

At the same time, at a White House briefing on Monday, Biden said his administration would work with states on renewing requirements that workers cannot turn down a “suitable” job they are offered and continue to collect federal jobless benefits.

“We’re going to make it clear that anyone who is collecting unemployment who is offered a suitable job must take the job or lose their unemployment benefits,” Biden said, adding that there would be “a few COVID-19-related exceptions” to the guidance.

The White House said in a release that exemptions from the policy would apply to workers who are unable to take a job due to child care responsibilities or if the worksite is not complying with federal or state health guidelines.