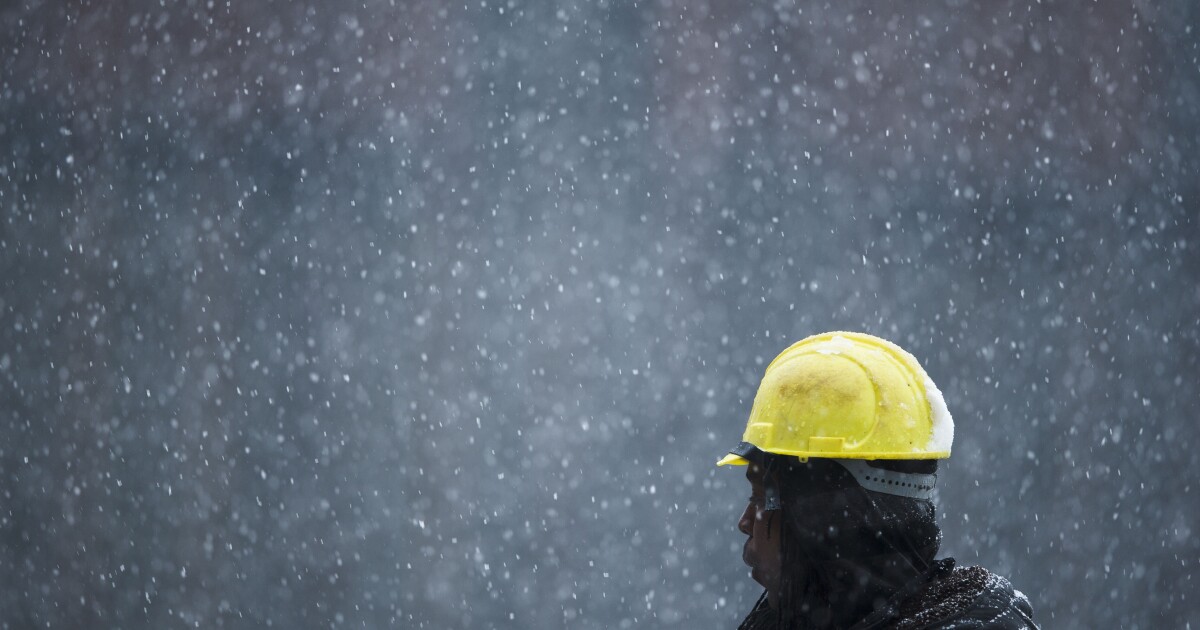 “These one-time funds provide us with the chance to set Minnesotans on a path for long-lasting growth. By targeting our spending for maximum impact, we are setting Minnesotans up to rebuild their community connections, invest in their families, and help our businesses recover and grow.” Duckworth said in a statement. “Most importantly, these investments are being made without increasing taxes on Minnesotans who have already sacrificed so much in the last year.”

The bill language, expected to be released next week, seeks to direct $2.5 billion of the American Rescue Plan to Minnesotans hardest hit by the pandemic and promote economic growth, according to a press release.

“The legislature has a constitutional duty to Minnesotans to oversee all state spending, even when it comes in the form of federal grants,” Gazelka said in a statement. “Gov. Walz should not be the sole decider in how to spend billions of dollars, and the Minnesota Senate has put together a comprehensive investment strategy that will make the best use of the one-time money to benefit the taxpayers who are funding it in the first place.”

Minnesota also projects a $1.6 billion surplus for the next two years. However, the Minnesota DFL says the state should raise taxes to fund education and help low-income Minnesotans. The budget battle will continue next week.