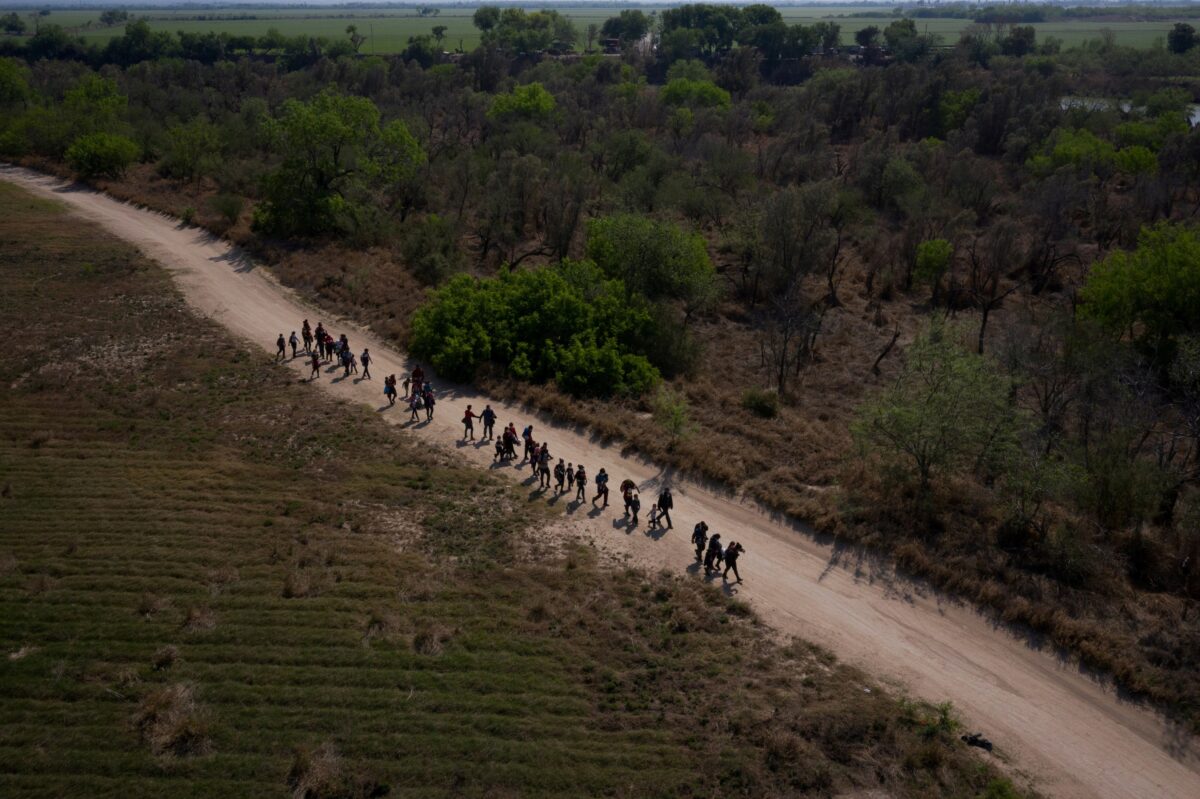 The White House reached a deal with Mexico, Guatemala, and Honduras to potentially stem the flow of illegal immigration into the United States, a Biden administration official said on Monday.

Special Assistant to the President for Immigration for the Domestic Policy Council Tyler Moran said in a TV interview that the administration “secured agreements” that would place “more troops on their” respective borders.

“Mexico, Honduras, and Guatemala have all agreed to do this,” Moran said. “That not only is going to prevent the traffickers and the smugglers and cartels that take advantage of the kids on their way here, but also to protect those children.”

The announcement comes as numerous illegal immigrants have attempted to cross the U.S.-Mexico border in recent months. In March, the U.S. Customs and Border Protection (CBP) encountered more than 171,000 illegal immigrants, including a significant number of unaccompanied children, according to data provided by the agency.

More than 4,000 parents and children—mostly unaccompanied kids—have been crammed into a CBP tent complex designed for 250 in Donna, Texas. More than 600 children were packed into a room built for 32 last week, separated by plastic walls.

Meanwhile, in some sectors like Texas’s Rio Grande Valley, the Border Patrol stopped issuing court notices to many migrant families in March to save time, instead ordering that they report to U.S. Immigration and Customs Enforcement office within 60 days.

“We’re addressing the reasons that people are coming from the region. This is really important. If you just focus on our border, you’re not addressing why people are actually coming to our border. The president has a blueprint and he’s working with the vice president on this,” Moran said.

Late last month, President Joe Biden said he would have Vice President Kamala Harris manage the border crisis. Days later, the White House said Harris would “lead our efforts with Mexico and the Northern Triangle,” referring to Guatemala, Honduras, and El Salvador. It’s not clear if Harris brokered the deal with Mexico, Honduras, and Guatemala.

“We’re sending back the vast majority of the families that are coming,” Biden said during a March 25 press conference in defending his administration’s efforts. “We’re trying to work out now, with Mexico, their willingness to take more of those families back.”