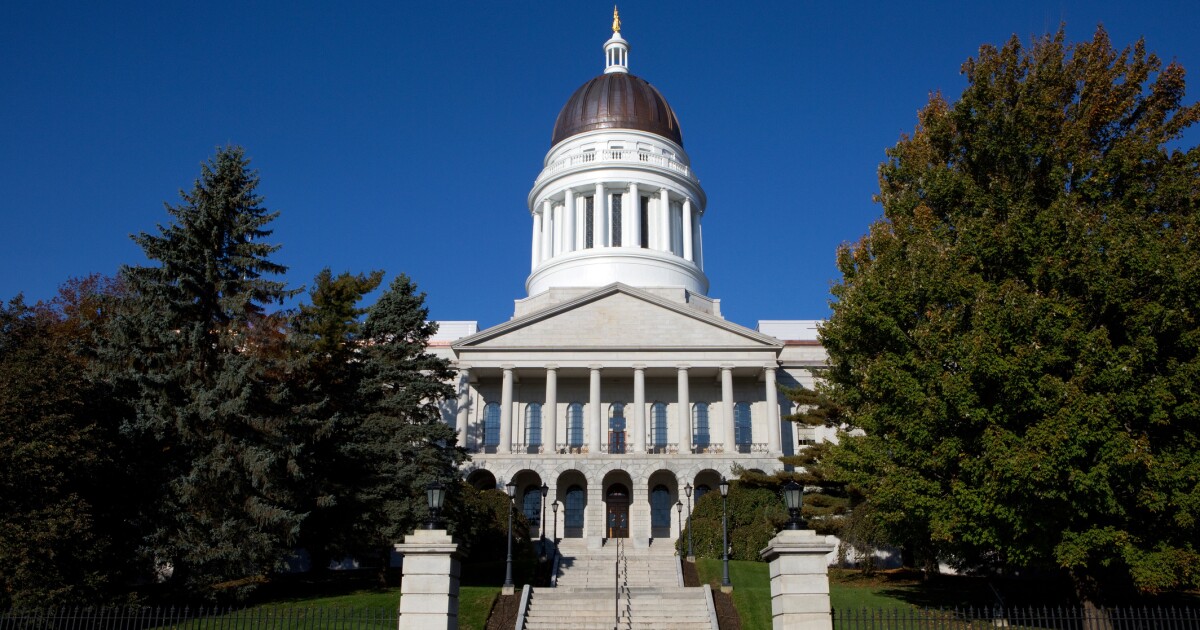 Maine lawmakers are considering a controversial proposal that seeks to punish media outlets for “selectively reporting” the news.

Under the proposal, titled the “Stop Guilt by Accusation Act,” news outlets would be required to remove mugshots from digital publications if the accused is acquitted. If news outlets cover a criminal court case but fail to report on a defendant's acquittal, the defendant could sue for damages of up to $10,000 from each media company.

The bill's sponsor, Rep. Heidi Sampson, R-Alfred, argues that news outlets cover arrests and trials of people who are accused of crimes but often “fail to report” on the outcome if the accused are proven innocent. She said those individuals are “stigmatized for life” by the news coverage of a crime they didn't commit.

“This has now destroyed his reputation, character, dignity,” Sampson told the Legislature's Judiciary Committee in testimony last week. “He is continually faced with a cloud of suspicion which can prevent him from getting a job.”

A summary of the bill says it “would preclude the media from engaging in defamation in-kind through selective reporting on cases and controversies that cultivate false narratives.”

The move is strongly opposed by news organizations, civil liberties and open government groups, which say it would conflict with the First Amendment of the U.S. Constitution, which protects freedom of the press.

Justin Sliverman, executive director of the New England First Amendment Center, told the committee that the proposal would “turn news organizations into an arm of the court system, forcing coverage newsrooms may not want – or need – to provide.”

“This is antithetical to the First Amendment and curtails our freedom of the press to an unconscionable and unconstitutional degree,” he said. “Forcing news organizations to update stories in fear of civil liability may also ultimately discourage certain reporting altogether.”

Michael Kebede, an attorney for the American Civil Liberties Union of Maine, pointed out there are already “well-established laws in place that prohibit defamation” but those added that those laws recognize that “the people are the ultimate arbiters of the truth or value of information about matters of public concern, not the courts.”

But the bill is backed by conservative groups which have been pushing similar proposals in New Hampshire, Montana, Mississippi and Tennessee. To date, none have been signed into law.

“The goal of the act is to create truth and reporting,” John Gunter, of the group Special Forces Of Liberty, wrote to the Judiciary Committee in support of the measure. “Media outlets selective reporting on cases involving situations where judicial components sit in judgment of an individual can absolutely cast an individual into a false light and erode fundamental civil liberties in a comprehensive way that hurts all of society.”