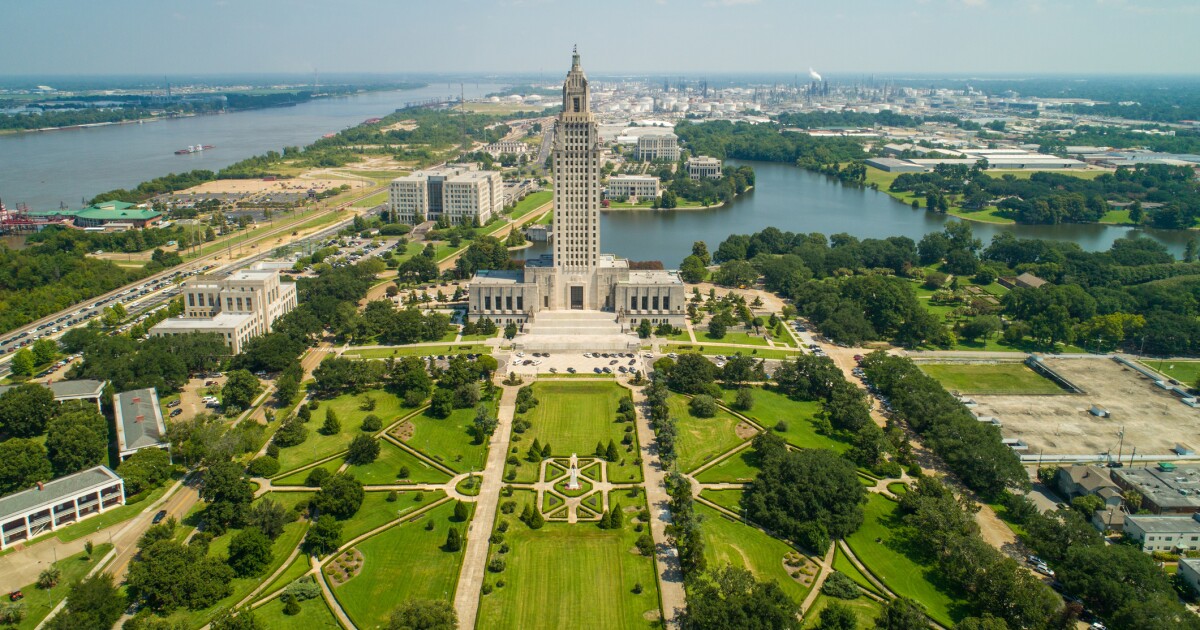 The Louisiana House voted unanimously Thursday for a proposal to spend most of an anticipated $1.6 billion in federal money from the American Rescue Plan.

The expected funding represents the first allocation of the approximately $3.2 billion in ARP money state officials expect to receive.

House Bill 642 calls for using $400 million of the ARP money to shore up the state fund that pays for unemployment benefits and $300 million for providing grants to upgrade community water and sewer systems.

Another $90 million would be set aside to promote access to broadband internet in unserved areas. Loggers who suffered losses related to the COVID-19 pandemic would be eligible for grants of up to $25,000 from a $10 million relief fund, and $4.5 million would be carved out to provide grants of up to $10,000 for movie theater owners who were forced to close theaters or reduce capacity.

As amended Thursday, the bill also calls for spending an additional $55 million for port relief, $50 million for small businesses and nonprofits that help state residents find work and $15 million to improve technology in the state Capitol.

The remaining money from the state’s first ARP allocation, about $676 million, would be set aside until the federal government issues all of the details about how the money can be spent, which is expected by the middle of next month.

House Appropriations Chair Jerome Zeringue, R-Houma, said the remaining money may be allocated during this year’s session, which must end by 6 p.m. June 10. If not, the Legislature’s joint House and Senate budget committee may handle disbursements.

Gov. John Bel Edwards has proposed spending for the full amount, which would involve putting $630 million of the ARP money toward the unemployment benefits fund and spending $400 million for transportation infrastructure, $300 million for water and sewer systems, $145 million for tourism promotion and $50 million for ports. While the full federal guidance has not been issued, administration officials believe they have a good idea about how the money can be used.