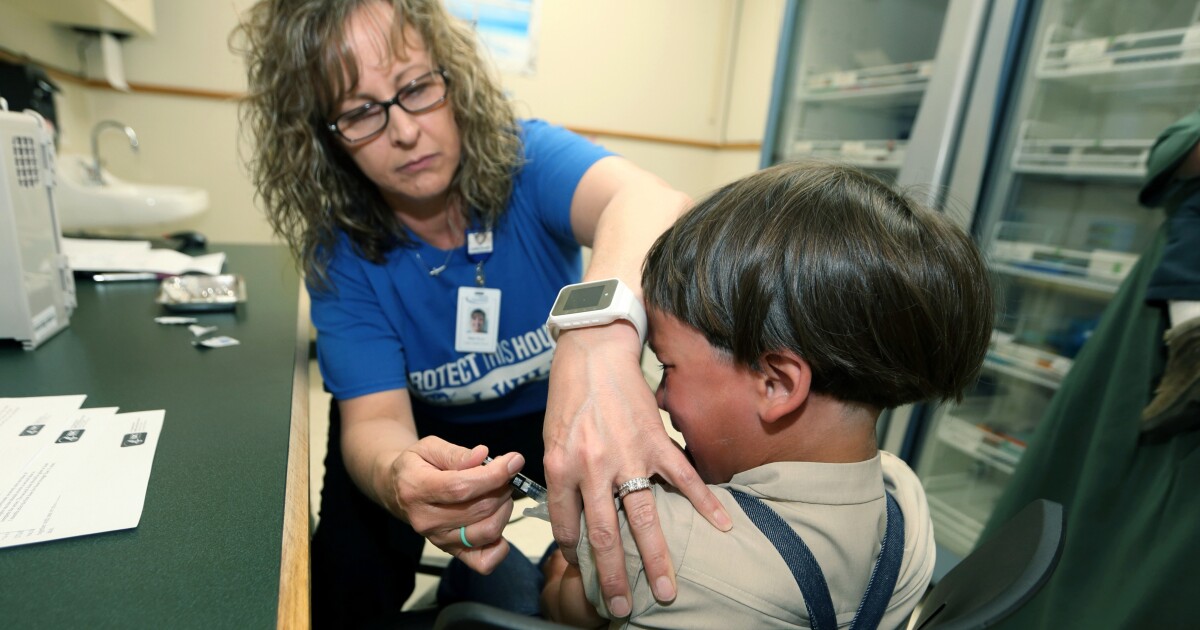 A New York lawmaker has unveiled a bill that would make forging or possessing a fake vaccination document a felony, with offenders serving up to 15 years in prison depending on the magnitude of their offense.

Possession or creation of such documents would be considered a Class D felony, punishable by up to seven years in prison. Anyone caught with 50 or more documents would face a Class C felony and could serve 15 years.

“I am confident that this egregious behavior is already illegal according to countless state, local, and federal statutes but we should be explicitly clear in New York: if you get caught with a fake vaccination card, you will go to jail for a long time,” said Dinowitz, chairman of the Assembly Codes Committee in a statement.

The measure comes as New York and other states have started drastically easing COVID-19 restrictions. Earlier this week, New York Gov. Andrew Cuomo announced that the New York Yankees and New York Mets would be able to offer full seating sections at their ballparks for fans who have completed the vaccination protocol.

However, the number of people receiving vaccinations have also declined in recent weeks.

Dinowitz said he has heard reports of individuals going online to access or purchase a fake card.

“People who are buying or selling fake vaccination cards are jeopardizing the public health,” he said. “This immoral and selfish behavior must be stopped.”

Last month, 47 attorneys general from across the U.S., including New York’s Letitia James, wrote to Twitter, Shopify and eBay CEOs alerting them that their platforms were being used to peddle forged documents.

Dinowitz on Friday also sent a letter to New York Health Commissioner Dr. Howard Zucker expressing his concerns about the impact such fraud may have on the state. He asked Zucker to work with James and the New York State Police to crack down on the creators of fake documents.