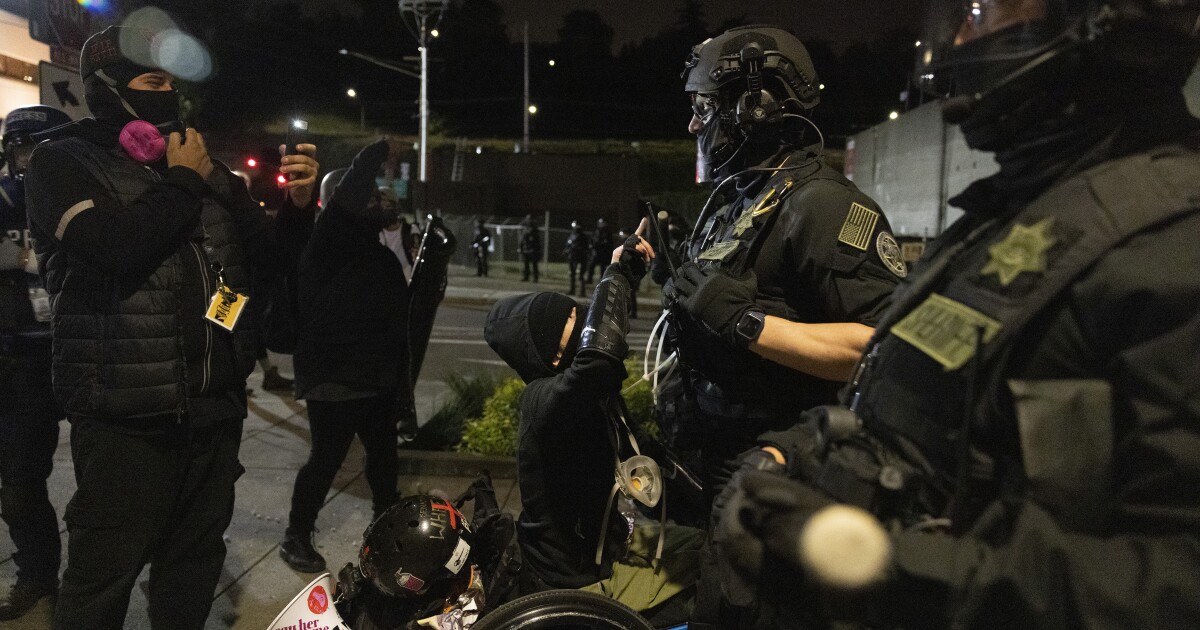 Based on documents obtained by The Center Square, legal settlements involving the Portland Police Bureau (PPB) have cost more than $5.06 million in total since 2012. Annual payouts have climbed almost every year since then, police records show. In 2020, the PPB saw a record 12 payouts totaling $1.56 million or nearly double the $803,000 it lost to court battles in 2019.

The PPB did not supply case summaries related to those settlements. The Center Square is requesting those records from the city attorney's office.

Since 2012, the PPB's budget has climbed year over year. It reached a record high of $238 million in 2020 before seeing a 10% cut last June. Portland activists want to see the bureau's budget cut by at least 50%. City Commissioner Jo Ann Hardesty has pledged to pass a reduction of some type this year.

The PPB's budget remains a sticking point for Portlanders a year after protests against police brutality began following the killing of George Floyd in May. It was the topic some 150 Portlanders wanted to talk about during Wednesday's virtual hearing on the $5.7 billion proposed budget from Mayor Ted Wheeler.

Aside from cuts to the police budget, those in support of defunding the bureau wanted the leftover money put towards the Portland Street Response. Inspired by decades-old initiatives like CAHOOTS in Eugene, the program would replace armed police with unarmed counselors in cases of mental health crises.

The Portland Street Response, which started in 2019, is limited to Portland's Lents neighborhood. The cost of expanding it citywide is estimated to be $4.2 million. The program has support in Congress from U.S. Sen. Ron Wyden, D-Oregon, and U.S. Rep. Earl Blumenauer, D-Oregon. It is unfunded in Wheeler's budget.

Casey Lewis, the managing attorney for Disability Rights Oregon, testified to the city council that the time to fund an equitable response to mental health crises is now.

“It maintains the status quo, insisting that it is too soon to expand the program and that we need more time to determine whether the program is working,” Lewis told Wheeler on Wednesday. “We know that meeting people with mental illnesses with support services doesn't just guarantee better outcomes for them and the community, but it also saves money in comparison to cycling people through a criminal justice system unequipped to serve them.”

Hardesty has since announced her intent to propose an amendment next week to Wheeler's budget to expand the Portland Street Response citywide by March of 2022.

“I believe this Council is committed to institutional change in providing community safety and I look forward to working with my colleagues on the budget over the next week,” Hardesty said in a statement following the hearing.

The one common message among Portlanders calling into the virtual hearing was their distrust of Wheeler. Now in his second term, Wheeler has come under fire for failing to curb nightly vandalism in the city or investigate police brutality, according to his critics.

“Just by virtue of the fact that it's not funded in the proposed budget does not mean that's where the council's going to land,” Wheeler said. “So I want to hear from colleagues what their thinking is on that and what their intentions are.”

The Portland City Council will hold another budget hearing on Thursday, May 13, at 2:00pm. It is scheduled to vote on the final city budget on June 17.