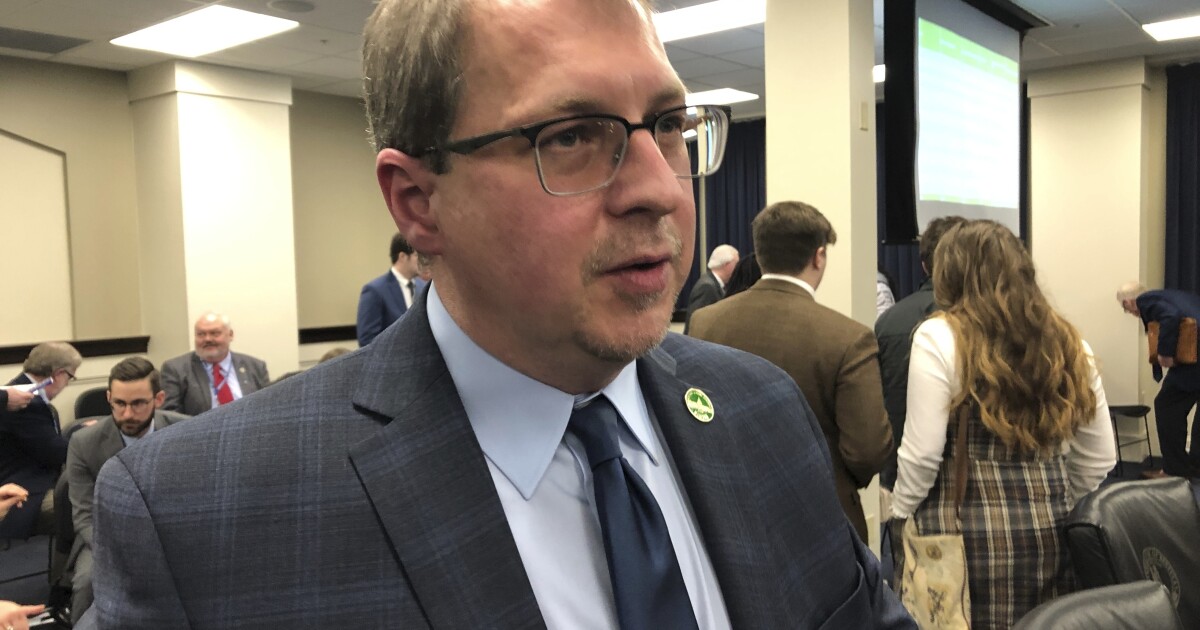 As the COVID-19 pandemic wanes and Kentucky gets ready to reopen, the next debate shaping up in the state is on unemployment and whether officials in the Bluegrass State should stop the federal subsidy given to those currently out of work and receiving benefits.

On Monday, two Republican state legislators who chair business-related committees in the Kentucky House of Representatives called on Gov. Andy Beshear, a Democrat, to end the subsidy, which gives individuals an extra $300 per week.

State Rep. Russell Webber, R-Shepherdsville, said in a statement that Kentucky businesses are having difficulty finding workers as they prepare for the June 11 removal of capacity restrictions.

“These benefits were intended to keep Kentuckians afloat during the COVID-19 pandemic,” said Webber, who chairs the House Economic Development and Workforce Investment Committee. “Now they are contributing to a massive labor shortage that continues to harm already struggling businesses. Unless something is done, there will be no jobs to return to.”

According to Forbes, at least 21 states have announced their withdrawal from the federal subsidy. All of them, the financial magazine noted, have GOP governors.

Beshear has already taken some measures regarding unemployment. Last month, he announced the reinstatement of the work-search requirement for people receiving benefits, a move that officially took effect last week.

On Monday, he said while the temporary benefit needs to end at some point, he wasn’t sure that sunset was happening anytime soon.

In a lengthy response to a reporter’s question, he compared the process of ending the subsidy to threading a needle.

“It would put a shock to our system and it could threaten the way our economy is going,” Beshear told reporters Monday.

The governor mentioned the state gets an extra $34 million a week from the program, with grocery purchases being the top spending item.

Kentucky’s COVID economy has received high marks from financial analysts, helping to improve its bond rating from “negative” to “stable” at Fitch Ratings.

Both Beshear and Republicans, who control both chambers in the General Assembly, have taken credit for the financial improvement. However, Republicans have also been cautious in saying that the economy has been propped up over the past year by temporary government spending.

According to data from the U.S. Bureau of Labor Statistics,56.7 percent of working-age Kentuckians either have a job or are actively seeking employment.

Pratt, who chairs the House Small Business and Information Technology Committee, said the state can’t “realize our potential” with a sub-par participation rate and put the blame on the subsidy.

“The average weekly benefit equates to more than $15 an hour for a 40 hour work week, which leaves unemployed Kentuckians uninspired to head back to work,” Pratt said.

However, Jason Bailey, the Kentucky Center for Economy Policy’s executive director, said in a recent opinion that some economic indicators show that a worker shortage may not really be an issue right now as businesses aren’t giving their current workers more hours.

He also added that Kentucky businesses may have to take a market-based approach if they want to attract more workers. Roughly 40 percent of the state’s jobs pay less than $15 an hour, and Bailey noted that one employer recently offered people a free meal if they fill out a job application.

“If the real problem was a shortage of workers, those businesses that really need them would do more than offer a free chicken sandwich,” Bailey wrote. “They would raise wages. That’s just the way markets work.”